Warner Bros. release the electronic press kit for The Matrix Resurrections this week. It includes dozens of stills from the movie, along with interviews with many members of the cast and crew. Each of the images is captioned; they say who’s in the picture and they also tell you the names of the characters those people are playing. Some of the names of these characters haven’t really been revealed to date; IMDb doesn’t have character names listed for Max Riemelt or Brian J. Smith or Toby Onwumere, for example. According to the EPK, they’re playing Sheperd, Berg, and Sequoia, respectively.

The EPK also confirms what was strongly alluded to in the most recent trailer: Jonathan Groff is playing a new incarnation of Agent Smith, Neo’s perpetual adversary who was played by Hugo Weaving in the first Matrix trilogy. The photos refer to him simply as “Smith” — and in his interview in the EPK, Groff talks about finding the character, and also how his fighting style for the character contrasts with Keanu’s style as Neo. He said:

There are some other interesting details in these interviews; Jada Pinkett Smith reveals, for example that old Niobe we see in the new trailer is 90 years old — and now the leader of a new human city named “IO.” Here are all the new images of The Matrix Resurrections:

Here’s a whole new batch of images from The Matrix Resurrections. The film opens in theaters and premieres on HBO Max on December 22.

Here’s that most recent trailer for the film as well.

The Matrix Resurrections premieres on HBO Max and in theaters on December 22.

Our film critic ranks the 10 best films of the year. 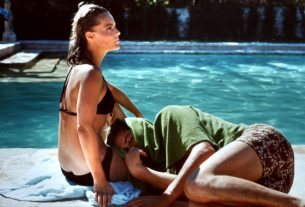 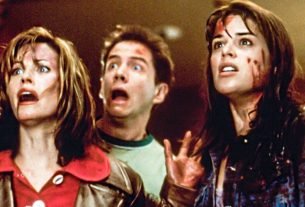 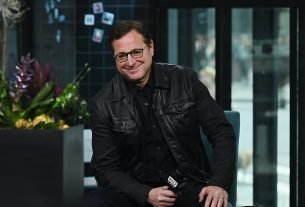