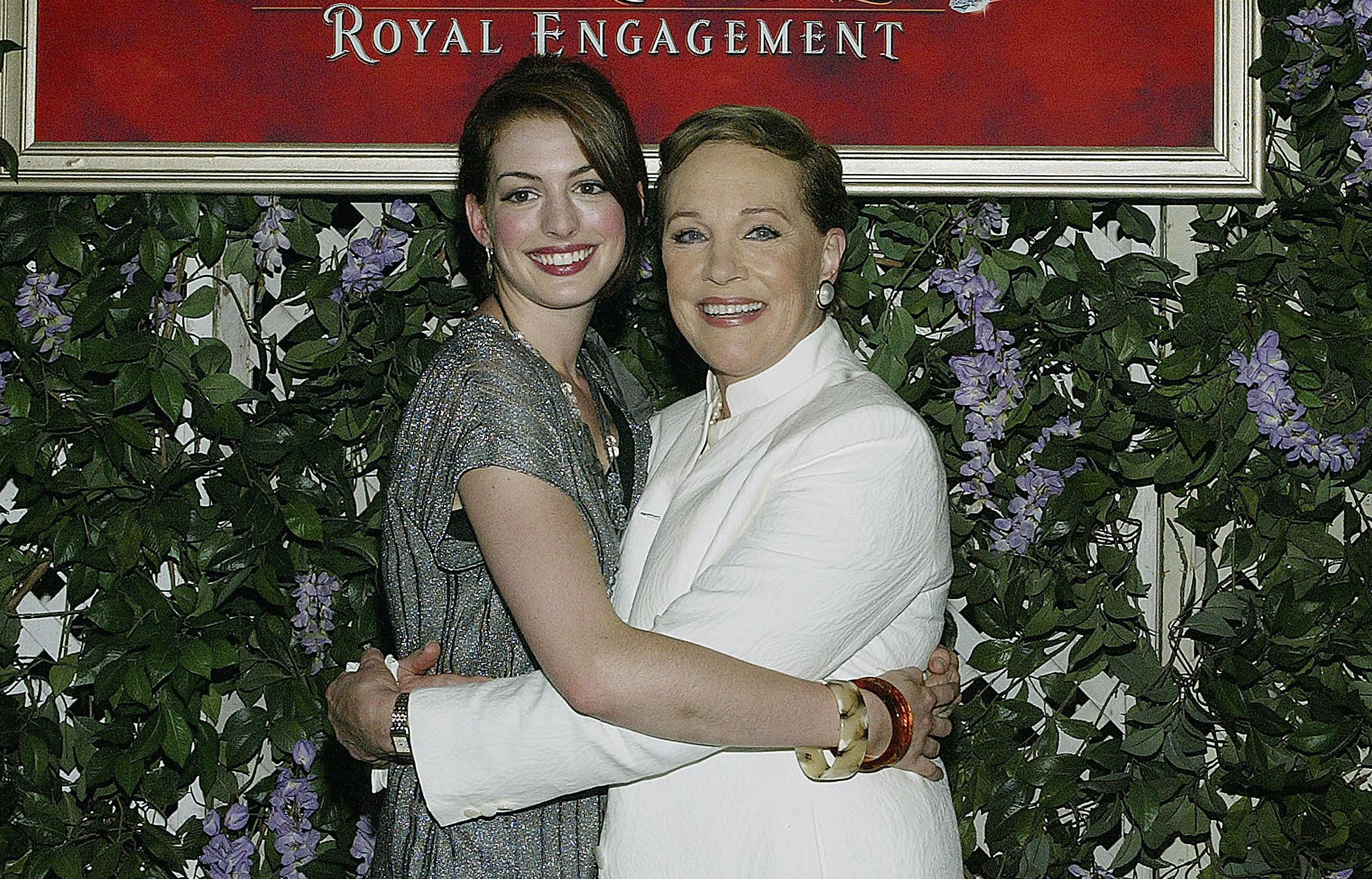 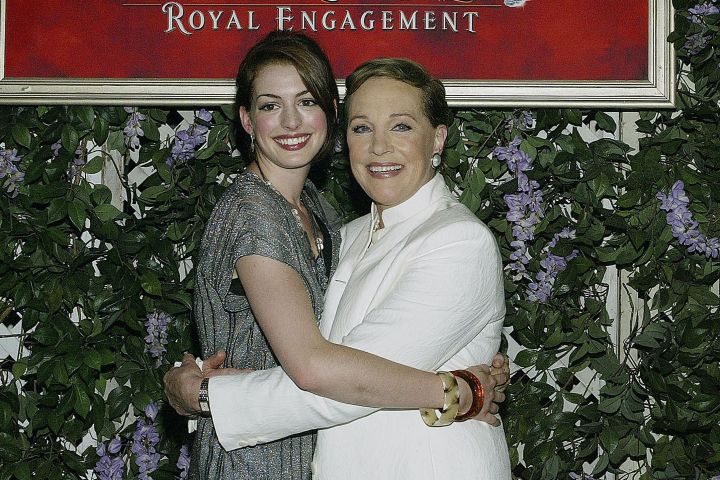 Will the story of Princess Mia of Genovia be continuing?

That could be the case, with The Hollywood Reporter reporting that Disney has commissioned a new script for a third “Princess Diaries” movie. Screenwriter Aadrita Mukerji (“Supergirl” and “Quantum Leap“) is writing the script for the new film.

According to THR, the potential sequel won’t be a reboot, but a continuation of the story of American teenager Mia Thermopolis (Anne Hathaway) who discovers she’s heir to the throne of the European nation of Genovia and receives tutelage in all things royal by the country’s queen (Julie Andrews).

It’s not yet known whether Hathaway and Andrews — who are now 40 and 87, respectively — will be reprising their roles, although that appears to be the intention.

While Hathaway is reportedly not yet attached, she has stated her willingness to return to the role.

Andrews has, on several occasions, said she’s open to another “Princess Diaries” movie. However, during a “Tonight Show” appearance earlier this year, she worried that it might not be happening.

“Because I’m that much older and Anne is that much older… and there was talk about it many, many years ago but I think it’s gone too far now,” Andrews explained. 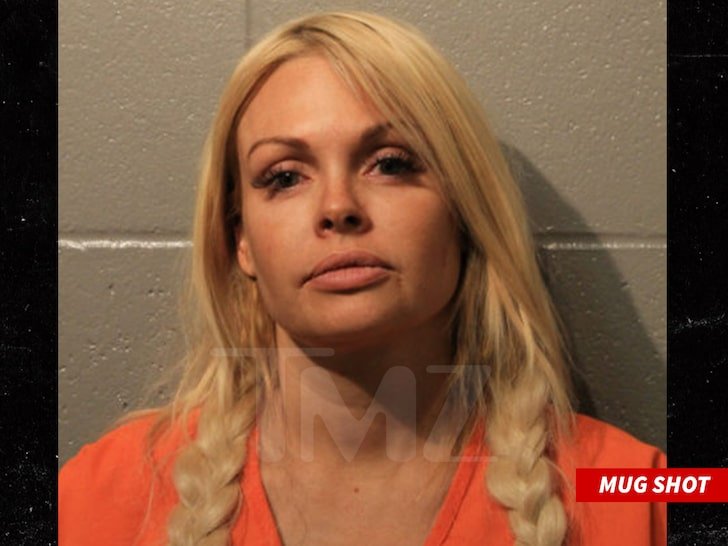 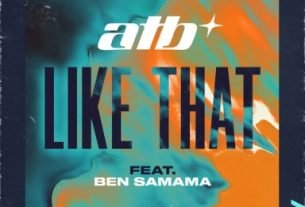 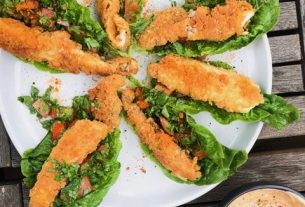