Prosecutors are about to get another sex tape in the R. Kelly case, and sources tell us it is even more shocking than the most recent one.

Sources familiar with the case tell TMZ … attorney Michael Avenatti will turn over a 55-minute VHS video Monday to Cook County prosecutors. We’re told the video shows R. Kelly having sex with the same 14-year-old girl depicted in the first video Avenatti obtained, which was shot in 1999. This second video was shot around 2000.

We’re told, just like the first video, there are multiple references to the girl being 14 years old. Our sources say R. Kelly is repeatedly “coaching” the girl through various sexual situations.

We’ve also learned Avenatti is in the process of procuring a third tape showing R. Kelly with a different girl — whom, at the time, was somewhere between 13 and 16 years old. Our sources say Avenatti’s team has identified the person in possession of the video and is attempting to get it. 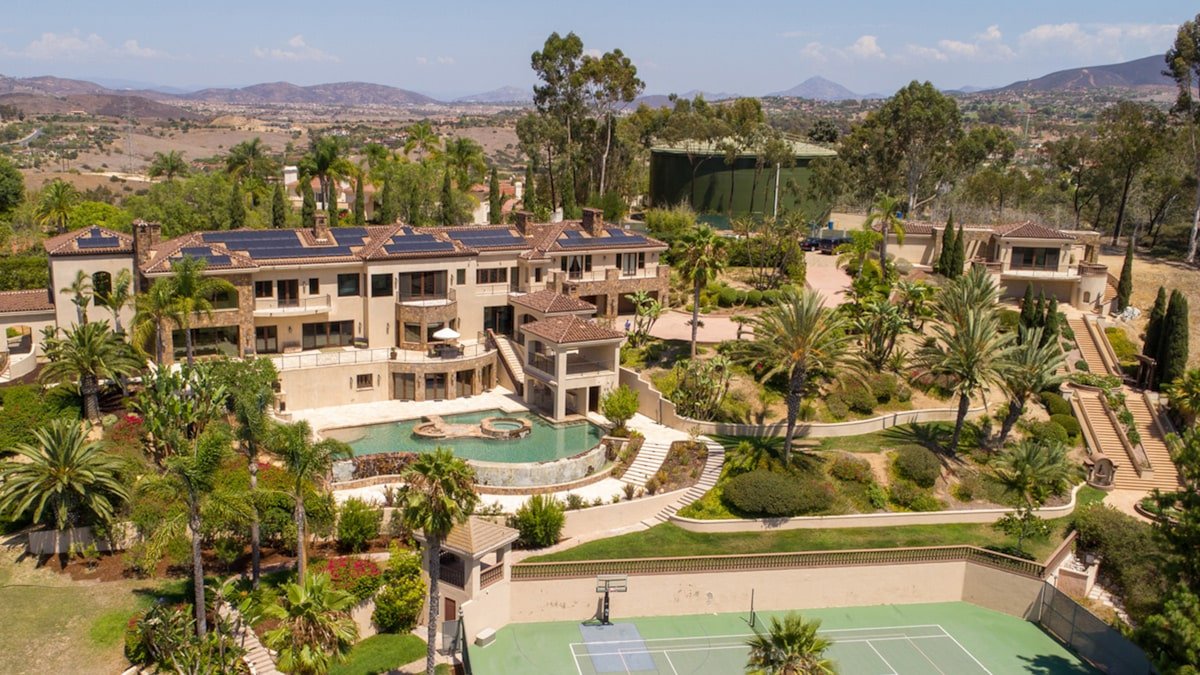