Love Island fans were shocked when it was announced that Niall Aslam had suddenly left the villa earlier this month.

ITV2 revealed that he had left for “personal reasons”, however didn’t go in to detail.

Niall, 22, has now taken to his Instagram to tell fans he has Asperger syndrome (AS), a form of autism.

He told his 463,000 followers: “Right, so here it goes…for this post I am putting my laying it on thick brush down and hoping to hit the nation with a love potion.

“For far too long I have suffered in silence and not acknowledged a massive fact about my life which going into the villa has led me to finally realise and accept.

REVELATION: Niall said he left Love Island due to his Asperger syndrome

“When I was a young child I was diagnosed with Asperger syndrome, a fact that until this post has never shared outside of my close family. Growing up was extremely difficult for me and I often felt out of place. I always felt that people didn’t understand me, yet I was afraid to reveal my true scales as I did not want the label or stigma that was attached to it.”

He continued: “But now I think it is important that I come forward, not only so that I can finally be honest with myself and to those around me, but also so that other individuals in my position can embrace their true colours. It’s not been an easy ride for me to come to terms with this fact but I am glad that I can now accept who I am, and am looking forward to my next chapter.”

Niall then thanked the ITV team for “backing him” and giving him the “opportunity to rid my myself of my insecurities and embrace the fact that I am different yet I am still a rainbow fish.”

He added: “I can’t explain how grateful I am for the support from the whole team over this period.

“I would also like to thank the British public for the love you have all shown me over the past few weeks, it has been overwhelming.”

Niall concluded: “Now it’s time for this rainbow fish to dive deep into the big blue ocean and show the world what I’m all about – there’s more layers to come! #AutismAwareness #BeYourOwnKindOfRainbowFish #LessPrangMoreLove.”

Autism is a spectrum condition. According to The National Autistic Society, all autistic people share certain difficulties, but being autistic will affect them in different ways.

Some people with Asperger syndrome also have mental health issues or other conditions, meaning people need different levels and types of support.

Fans instantly began supporting Niall in the comments section of the post.

One wrote: “The whole country fell in love with you the time you were in that villa, Aspergers or not, you are a wonderful human being and I hope you find the rainbow fish you were looking for.”

SUPPORT: Niall thanked the Love Island team and fans for their support

While another added: “Always the winner in my eyes, beautiful inside and out.”

Talking about Niall speaking out, Jane Harris, Director of External Affairs at the National Autistic Society, told Daily Star Online: “We really hope that Love Island contestant Niall Aslam’s revelation that he is autistic will encourage fans of the show to find out more about autism.

“There are around 700,000 autistic people like Niall in the UK, but too many of their lives are limited by the public not understanding the challenges they face.

“By talking so openly about his diagnosis and the reasons he left Love Island, Niall has played an important role in bringing autism to the public’s attention. People can find out more about autism and the changes they can make to autistic lives by visiting our website: autism.org.uk.”

She added: “The National Autistic Society wishes this ‘Rainbow Fish’ lots of success on his journey.” 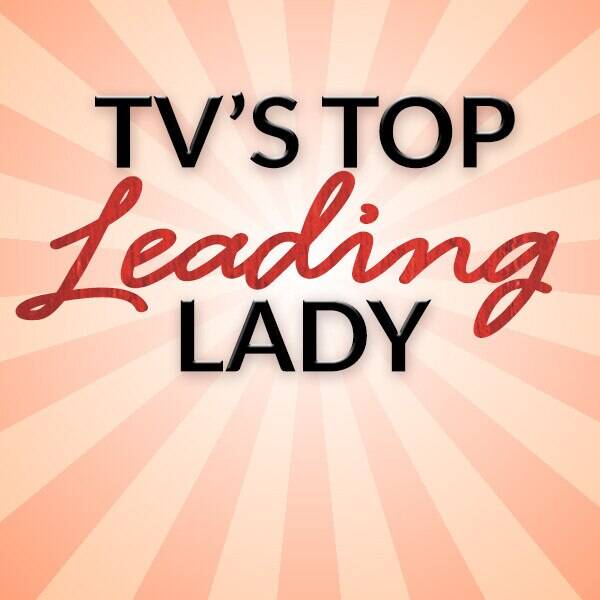 TV’s Top Leading Lady 2020: Vote in the First Round