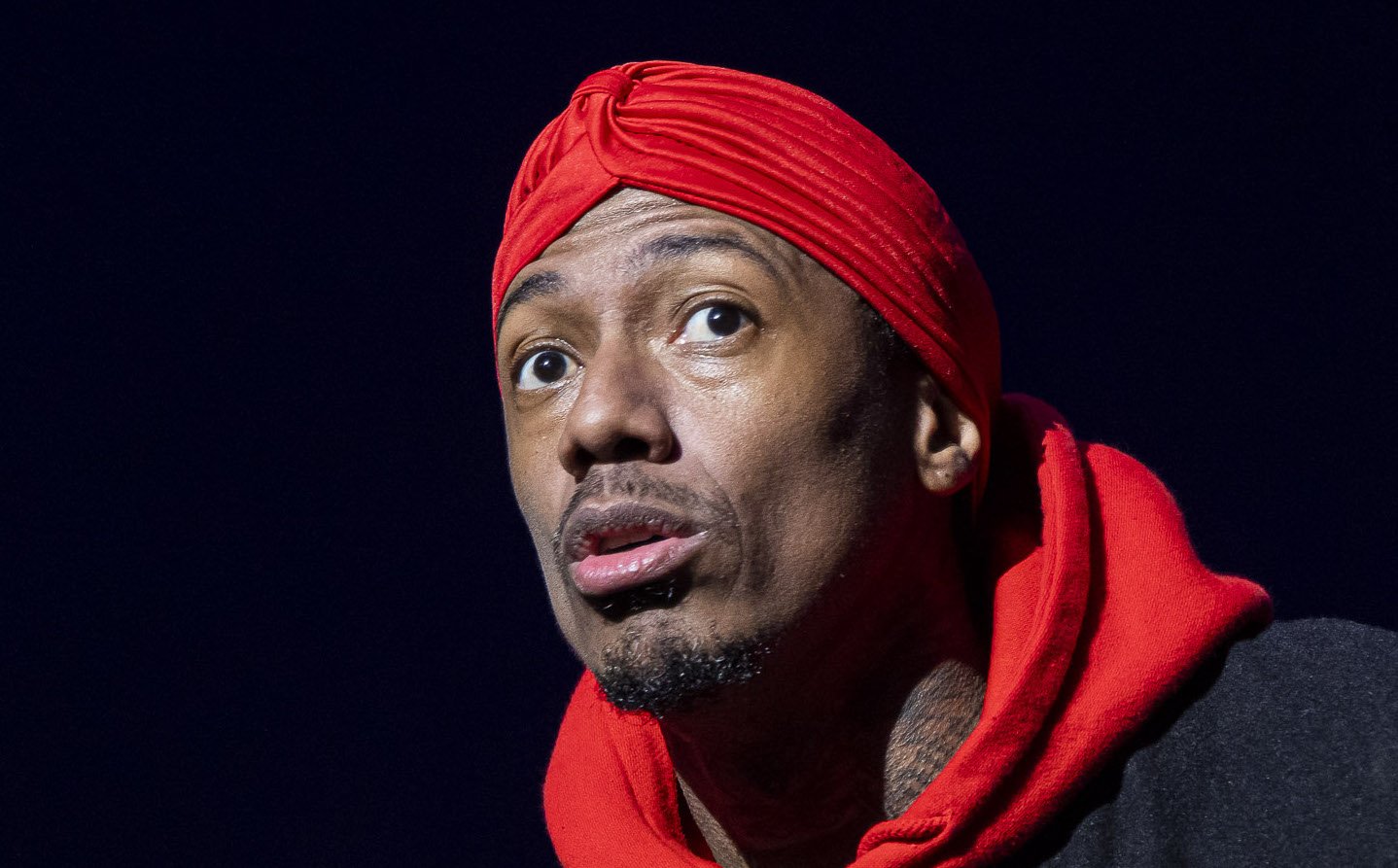 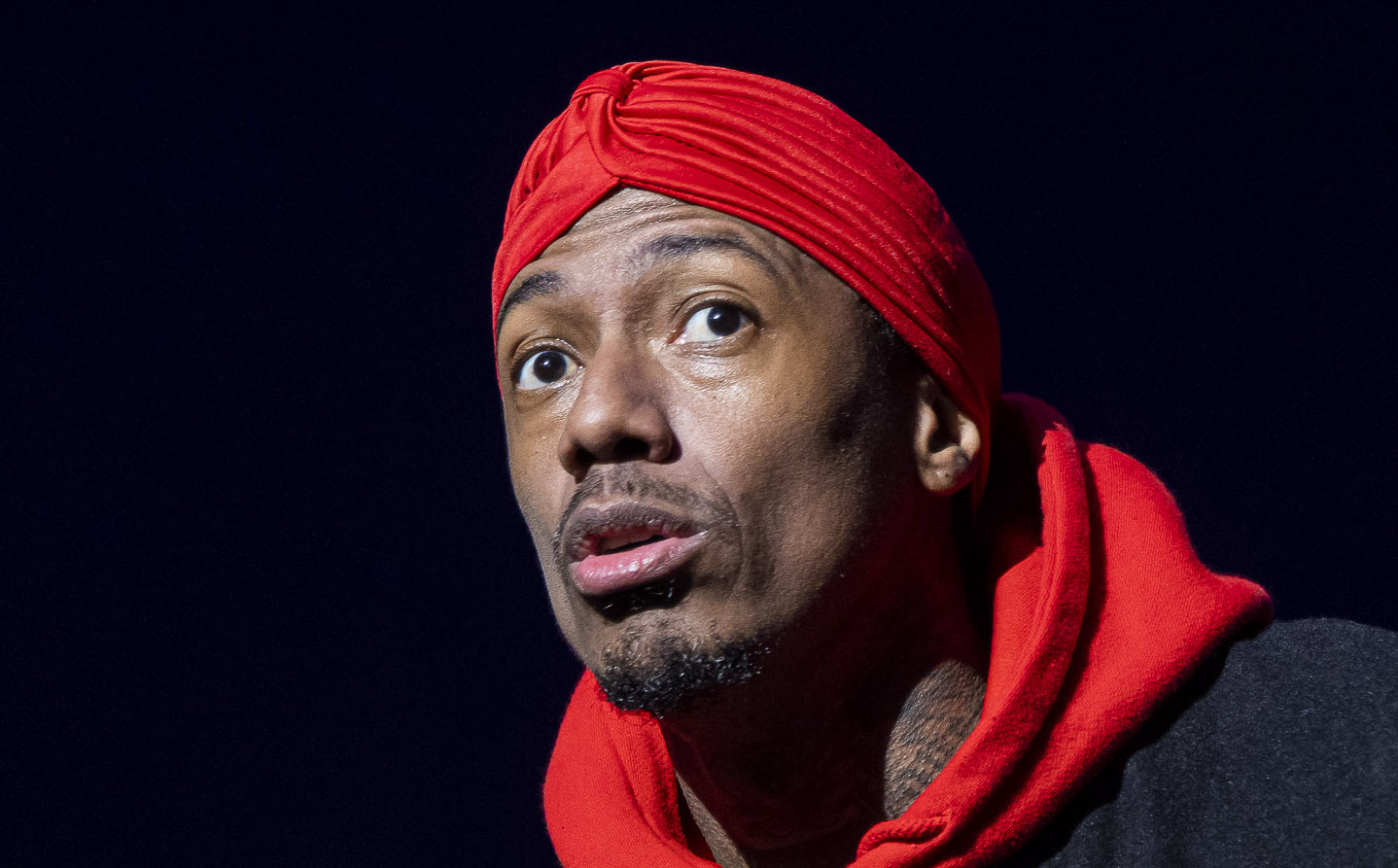 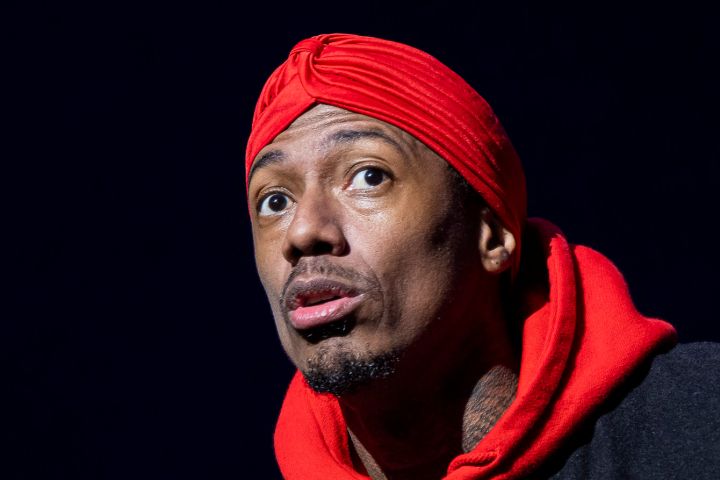 Nick Cannon is coming to the defence of embattled NBA star Kyrie Irving, who was suspended by the Brooklyn Nets after tweeting a link to the antisemitic documentary “Hebrew to Negroes: Wake Up Black America”.

As CBS Sports reports, the Nets are willing to let Irving resume playing if he fulfills six conditions: apologize and condemn the film; donate $500,000 to anti-hate causes; undertake sensitivity training; complete a course of semitism training; meet with Jewish leaders and officials in the Anti Defamation League (ADL); and meet with Nets owner Joe Tsai to demonstrate he understands the gravity of the situation.

Cannon, however, blasted the Nets’ demands as “dehumanizing,” comparing Irving’s treatment by the team as being akin to how a master would treat a slave.

In a video obtained by TMZ, Cannon discusses the situation with ADL CEO Jonathan Greenblatt.

“I can wholeheartedly say I know Kyrie Irving is not antisemitic,” Cannon tells Greenblatt, who then points out that the documentary at the centre of the controversy is bursting with disinformation, including the contention that “white Jews are responsible for the Holocaust,” adding that the purpose of the film appears to be to dehumanize Jews.

“Jewish people know that when you dehumanize us this way, we know what’s around the corner,” he said.

However, Cannon insisted that the treatment Irving was receiving was equally dehumanizing, comparing it to “buck-breaking,” a term dating back to the pre-Civil War era of slavery, which he explained to Greenblatt.

“The slave masters would bring the buck — the one that gets out of line — so all the other slaves would see lash after lash, show them the power to set an example. ‘This is what you must do to fall in line,’” Cannon said. “So, when we see the six things that Kyrie must do to get his job back, that’s dehumanizing.” 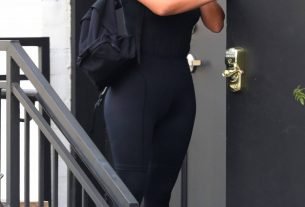 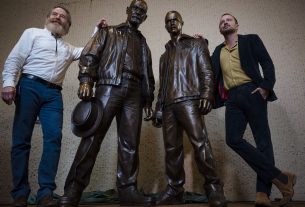 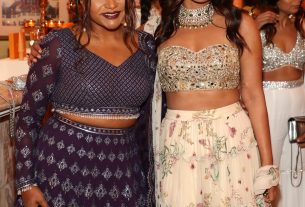