Nick Cannon I'd Take Kanye in a Fight!!! Drake is More Ye's Speed

Nick Cannon‘s confident he’d whoop Kanye West if they ever came to blows, but if Ye and Drake ever threw down … his money’s on the guy who’s got more fire.

The “Wild ‘n Out” host sat down with Raquel Harper for a new episode of BET’s “Raq Rants,” and dished on some real hip-hop feuds hypothetically coming to blows.

You’ll recall … Nick and Kanye had beef in September after Ye got pissed because Nick talked about Kim Kardashian‘s body. They eventually squashed it, but it still lends itself to fight fodder.

Cannon makes it clear he thinks he’d take Kim’s husband down — and explained why. Now, Kanye and his current nemesis, Drake, squaring off is a different story … in Nick’s eyes.

You gotta see Nick and Raq break down the fight. BTW, they both think if Diddy ever slapped Kanye the way he allegedly slapped Drake … things would have turned out a lot differently.

Check out Nick’s full interview on “Raq Rants,” Tuesday night at 11 PM on BET. If you’re on the West Coast and have Dish or DirecTV, it’s on at 8 PM. 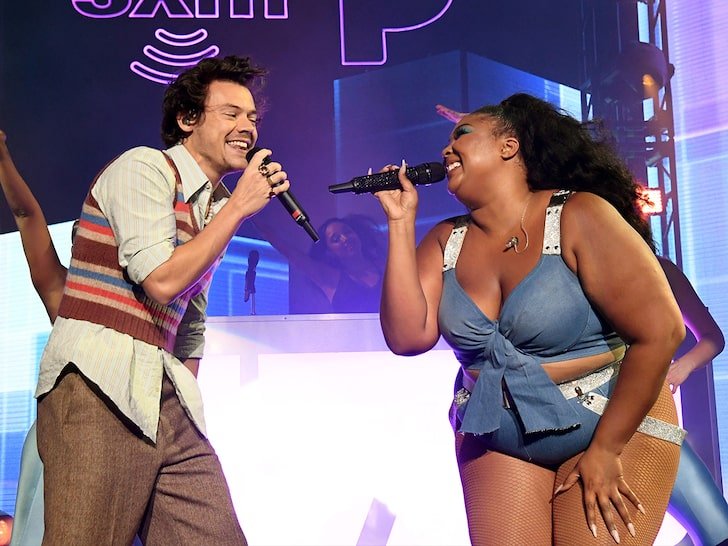 Lizzo Wilds Out with Harry Styles for Surprise ‘Juice’ Performance