Nick Cannon ﻿is setting his sights on Regis Philbin … he says he wants to break the icon’s record for the most hours on TV … and he’s not gonna sleep until he sets his own mark!!!

We got Nick after his debut as the new morning host at Power 106 in Los Angeles and our photog asked him about wearing many hats — radio, TV, movies, school, business ventures — and how he’s able to juggle everything.

Nick says he ain’t catching many ZZZs these days, but that’s alright with him … because he’s passionate about his work and he’s still driven to be the best.

Enter Regis, the man with more hours on a TV screen than anyone. Nick says he’s gunning for Regis’ record — 17,000 hours — and he’s planning on staying in front of a camera or microphone for the next half century!

Nick’s also got his eyes on something Regis never did — pursuing his doctorate from Howard University, and ya gotta hear his motivation for hitting the books. 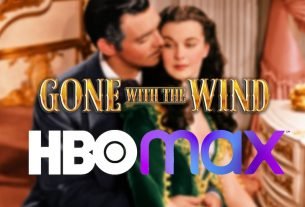 ‘Gone with the Wind’ Returns to HBO Max with Disclaimer, Panel Discussion 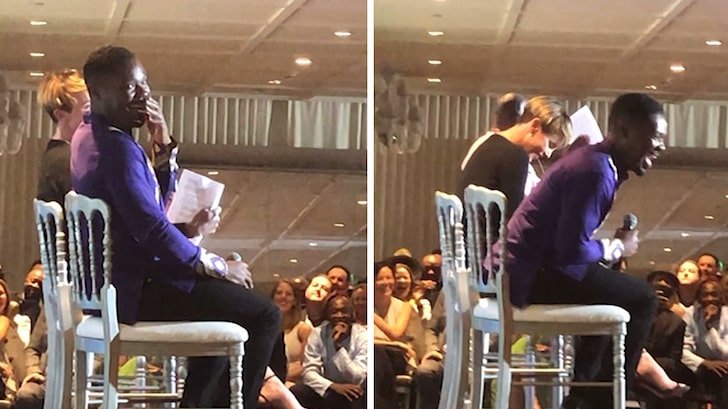