SUCCESS: Nick Carter has opened up on the longevity of the Backstreet Boys (Pic: Getty)

Nick Carter has revealed the key to the Backstreet Boys’ longevity and success as they prepare to release their 10th studio album — 25 years after forming.

The 38-year-old and his bandmates AJ McLean, 41, Howie Dorough, 45, Kevin Richardson, 47, and Brian Littrell, 43, are the best-selling boyband of all time but Nick has now admitted that the pressure is on when releasing new music as some more recent releases have failed to live up to their former hits.

Speaking exclusively to Daily Star Online, Nick said: “We’ve gone through a lot of ups and downs when it comes to music and there’s been some albums and singles which have just flown under the radar for some reason, but I can say that we are feeling great about the music we are about to release to the world. I believe that if you put great music out and people get to hear it then they’ll want to buy it.

“We don’t want to be a gimmick, it’s about the integrity of music first and we feel happy and excited about this body of work that we have.”</span>

Discussing the longevity of the I Want It That Way hitmakers, Nick continued: “We’re just normal guys that make music and we’re not really looking at ourselves in a way that we’re better than anyone else, we just kind of stay in our lane and stay consistent with knowing who we are as a band and embracing that.

“I think the biggest key to our component dynamic is we are extremely competitive. Every single one of us is passionate and competitive and we don’t like to lose.”

Backstreet Boys will head out on their first world tour in six years next month, hitting the UK and Ireland in June where they will play shows in Manchester, Dublin, Glasgow, Birmingham and London.

For Nick, it will be the first time he is able to bring his son, two-year-old Odin, on the road with him.

SUCCESS: Nick Carter has opened up on the longevity of the Backstreet Boys (Pic: Getty)

“When people watch us perform they’re not too turned off. ”

He said: “We’re going to bring all of our kids on the road. I’m looking forward to bringing my son to the UK and showing him all the places I saw at a very young age. I was 15 when I first came over and I was able to see Big Ben and all the big castles and learn all the history. To now bring my son over and have him travel on the road with me is just so exciting.

“It’s going to be exciting because we are a worldwide band. We have a fan base that’s outside of just the US and places like the UK and Europe have a special place in our hearts because we began over there, we started in the UK before anywhere else so to go back there almost feels like coming home.”

Speaking about how they are still able to sell out huge venues following their Las Vegas residency show Larger Than Life — which became the fastest-selling and most attended residency show of all time — Nick said: “It’s funny how right now what was cool and current in the nineties went through a downtrend but now it’s up again and people are enjoying what they liked in the late nineties.

SON: Nick will take his two-year-old son Odin on the road for the first time (Pic: Instagram)

“We just happen to be one of the biggest representations of that time and we’re just being ourselves and staying the exact same but evolving. Our voices sound the same, we look pretty close to what we used to look like and when people watch us perform they’re not too turned off. They can be nostalgic but at the same time understand that we’re growing. It’s a nice combination of the two.”

This year, the Backstreet Boys have been nominated for their eighth Grammy Award for their single Don’t Go Breaking My Heart — their first nomination for 17 years. Despite the recognition, Nick has revealed that he doesn’t hold out too much hope for a win.

“I don’t think it’s going to happen. There were times when we were sat in the audience up against legendary names and we felt like we had a big chance with the Millennium album but it didn’t happen then so I don’t think it will happen now, but the nomination is an award in itself.

“A piece of metal with a plaque isn’t as important as 25 years together and having memories and relationships with one another, having 10 albums together and getting ready to go out on another tour.” 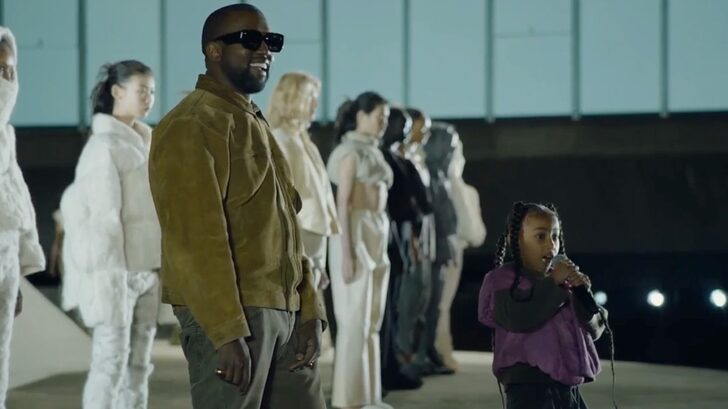