The DJ, who counts the likes of Rita Ora and Harry Styles among his best friends, will be leaving the programme after six years of presenting.

Nick, 33, will be replaced by Greg James, who got into hot water over the weekend when he told Taylor Swift, 28, to “take a shower”.

Nick will take Greg’s 4-7pm drivetime slot on the station.

The news was announced on Thursday morning’s show when Greg, 32, joined former X Factor judge Nick in the studio.

Speaking about his breakfast show exit, Nick said on the programme: “It was always my dream to do the breakfast show and I’m very grateful that I got to live my dream every day for what will be nearly six years.

“But six years is a long time and this isn’t a forever job. I had the time of my life. I’ve decided it’s time for a change and a new show.”

Nick got candid in a chat with the Daily Star Online at the BBC’s Biggest weekend about the Breakfast Show’s falling ratings.

“I think what is good is that it has always fluctuated between five and six million.”

According to the latest Rajar figure, The Breakfast show had 5.1 million listeners in a week in the first three months of 2018, compared with 5.7million in the last quarter of 2017.

CHANGE-UP: Nick Grimshaw will be replaced by Greg James

REPLACEMENT: Greg James will be taking over Nick Grimshaw’s post

Nick continued: “It is just part of the picture I guess, because people don’t listen to radio in the same way that I listened to radio as a teenager.

“Before if you missed the Breakfast Show that was it, but now it is across so many platforms – you can access radio in such a different way.. YouTube, Instagram, Twitter and all of that.

“I do pay attention to the figures, but you don’t rely on them.” 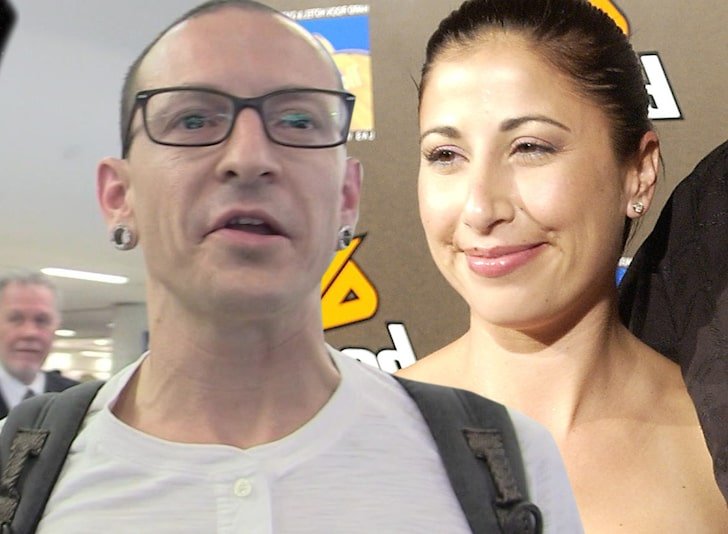