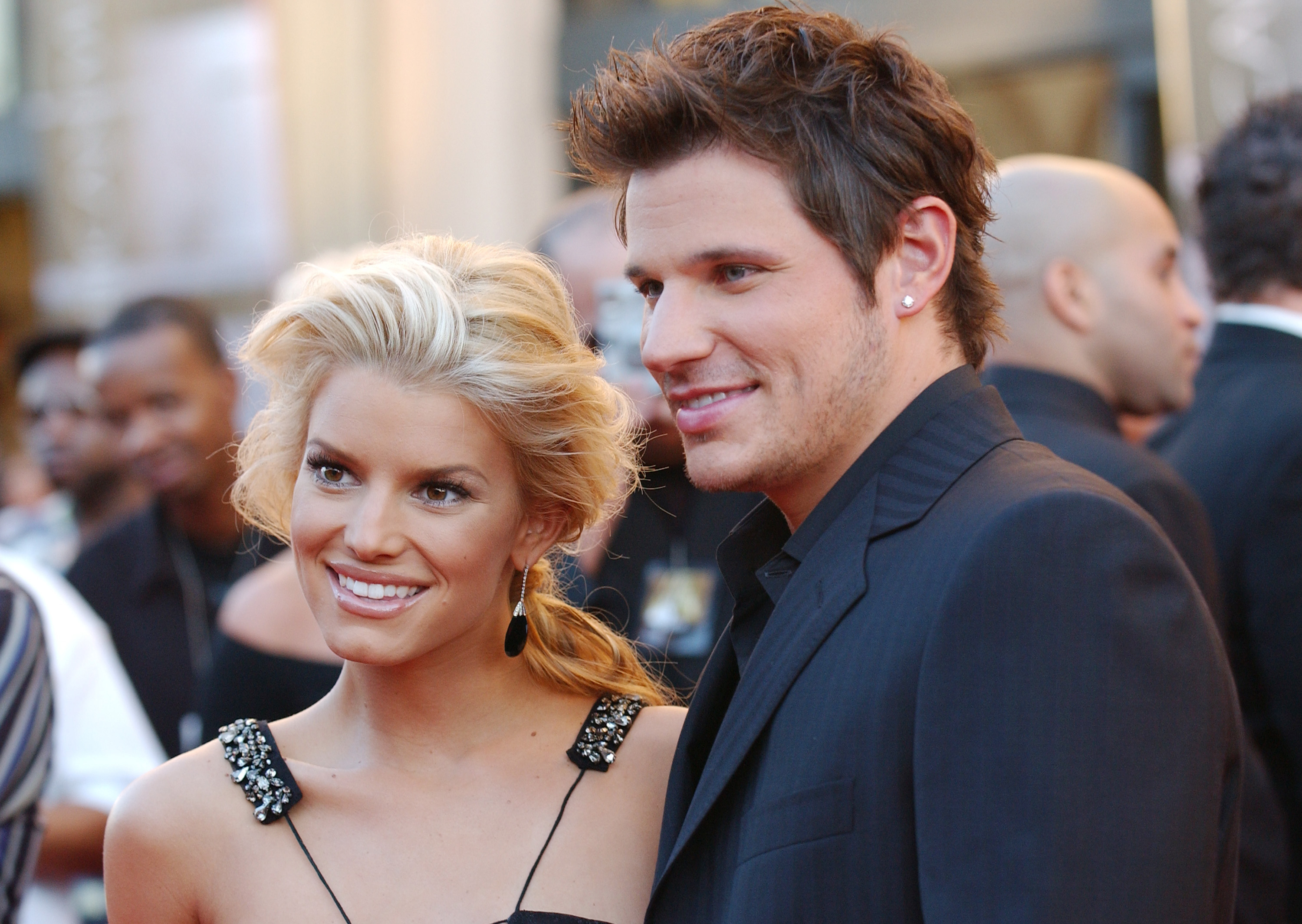 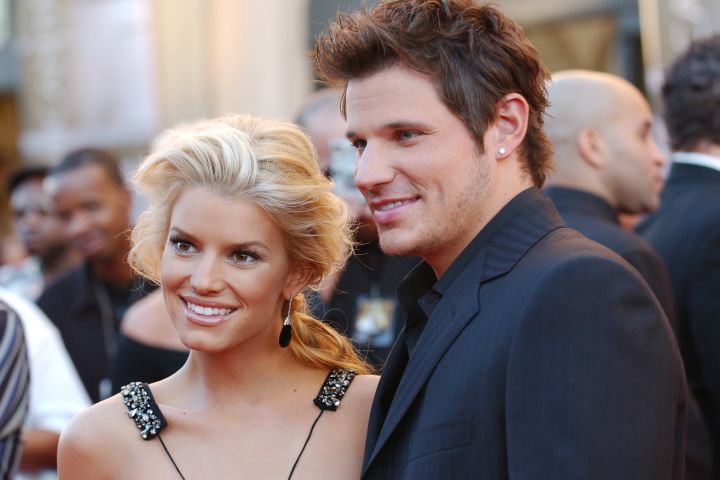 By Becca Longmire. 59 mins ago

Jessica Simpson may go into detail about her divorce from Nick Lachey in her tell-all memoir Open Book, but he has no plans to read it.

While chatting with SiriusXM’s Andy Cohen, the host asked Lachey whether he’d ever read Simpson’s book, which was released in February 2020.

Lachey laughed, “You’ll be shocked to hear that I have not. Nor will I ever read that book.”

He added when questioned if anyone warned him about what was in the release: “Well, here’s the thing… I obviously knew the book was coming out, but I lived the book, you know what I mean? I know what the truth is so I don’t need to read it, or read someone’s version of it in a story that I know, that I lived it. No, I never read it.”

Cohen mentioned that there was going to be a fictionalized drama based on Simpson’s life, asking if Lachey had any thoughts on who would play him.

Lachey said of Hammer, who reportedly checked himself into a treatment facility after being accused of sexual assault earlier this year: “Is Armie Hammer working? I don’t know if that’s going to happen… Nah, you know what man, I am thrilled to be where I am in life. That was 20 years ago.

“It’s honestly the last thing on my mind these days except when someone brings it up… I understand why people want to ask but it’s just so not a part of my life anymore that it’s not even on my radar. She is doing her thing and I am doing mine and that’s the way it should be.” 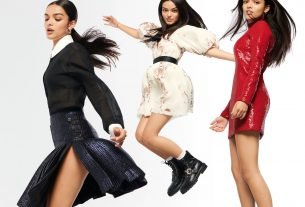