Nicki Minaj can dodge a shoe, host a weekly radio show and get millions of views on her music videos … but when it comes to honoring a pledge to help a struggling actor — so far, nothing.

Last week on her Queen Radio show, Minaj said she was sending Geoffrey Owens — the ‘Cosby Show’ star who took a gig at Trader Joe’s and was shamed for it — $ 25,000 to help him out.

Sources familiar with the situation tell us Minaj and her team have yet to even contact Geoffrey or his people, much less hand over the cash.

Here’s the thing … we’re told Owens is not looking for a hand out, and if Nicki does end up making good on her pledge he’ll likely donate the loot to his favorite charities.

On Monday’s episode of Queen Radio, Nicki discussed her pledge … saying she was having a tough time getting in touch with Owens’ team — but our sources say Geoffrey’s team hasn’t heard a peep, and are easily reachable.

$ 25,000 or not — Owens has had a ton of success since the Trader Joe’s pic hit — joining Tyler Perry‘s “The Haves and the Have Nots” for 10 episodes and landing a gig on “NCIS: New Orleans.”

Would the Big Little Lies Women Actually Go to Jail? A Lawyer Weighs In 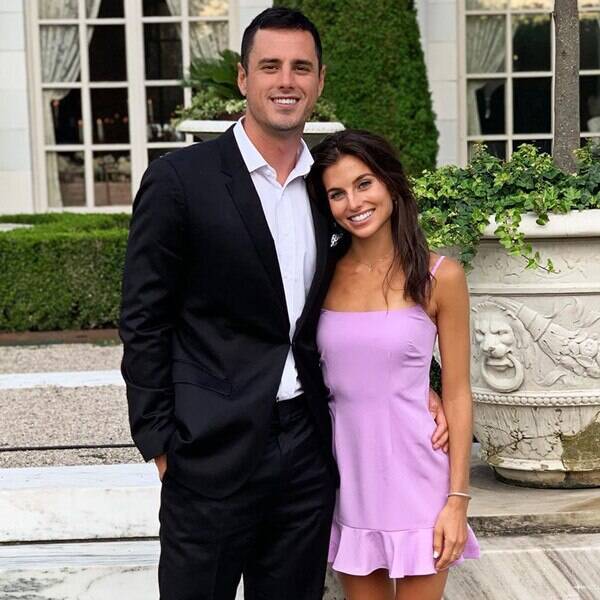 The Bachelor’s Ben Higgins Is Engaged to Jessica Clarke 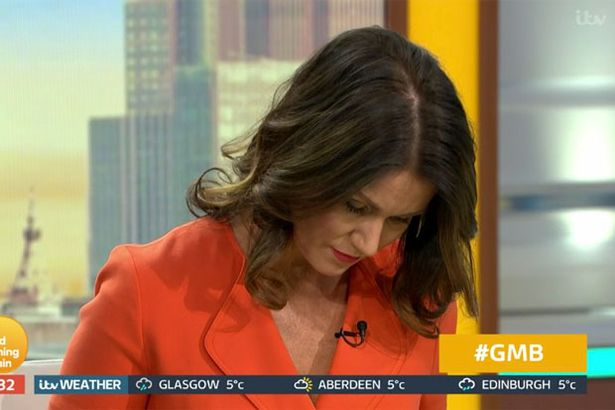