But the star showed off her sweeter side this Sunday, as she took to the official Nicki Minaj Instagram account to share an adorable throwback snap of herself alongside her mother, in celebration of US Mother’s Day.

Dressed in a pink prom-style and seemingly make-up free for the snap, the Starships singer gave fans a glimpse at her younger pre-fame self.

She captioned the cute snap: “My mother told me to post this. Love you mommy.”

BOOTYLICIOUS: Nicki faced backlash from fans who accused her of photoshopping this photo

However, despite the sweet sentiment behind the snap, fans were quick to accuse Nicki of photoshopping her notoriously pert derriere, which looked just as round as it does today.

One wrote: “What on earth happened to your butt?!”

A second added: “Before all the plastic surgery!”

A third wrote: “Damn your mum looks more like you than you do.”

A fourth said: “Anyone going to talk about how her a** has been photoshopped?!”

Another added: “Her butt is definitely photoshopped.”

And another commented: “Photoshopped As f***.”

A final exclaimed: “Nicki knows damn well that she’s wrong for this photoshopped a** pic.”

Although others seemed to ignore the possible photo editing, instead commenting on the striking resemblance between Nicki and her mum.

One wrote: “I see where the pretty comes from.”

Another added: “You look like your mother here, so cute.”

SURGERY? Fans have previously accused the star of having surgery, which she has not addressed

A third said: “Awwww you are both so Beautiful.”

This is not the first time the curvy babe has been accused of photoshopping her images, having faced backlash from her followers on several occasions.

Over the years she has also faced accusations of having surgically enhanced her bodacious figure with boob and bum job, a claim which she has never publicly denied.

NFL Rookie Tyrel Dodson Frantic 911 Call, ‘He Hit Me Across My Face!’ 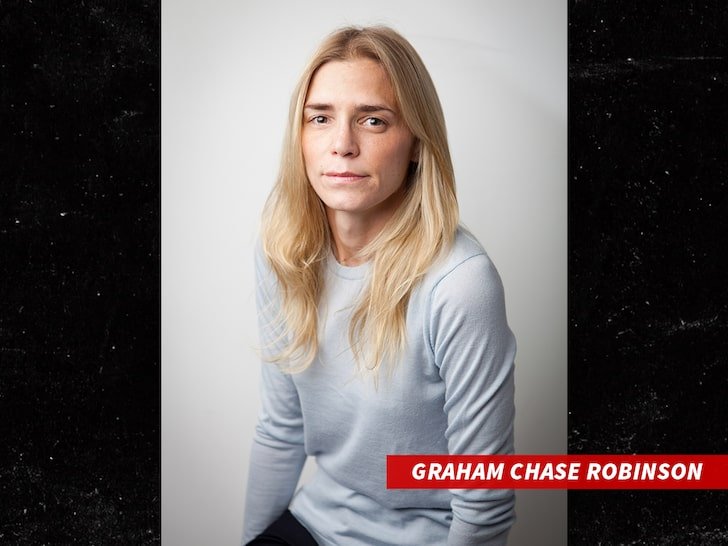 Kodak Black Posts First Photo of Himself from Prison