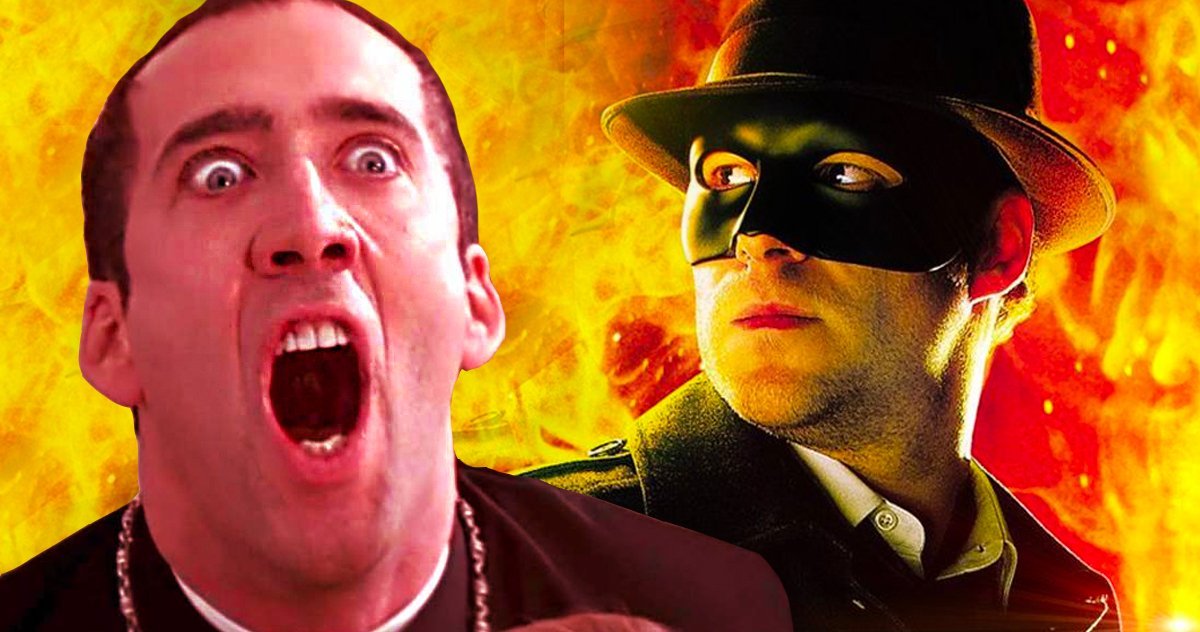 Seth Rogen recently told a bizarre story about Nicolas Cage, and Cage has since offered an official response. Back in 2011, Rogen starred in The Green Hornet, a superhero movie he also co-wrote with Evan Goldberg. Christoph Waltz played the movie’s villain, Russian gangster Benjamin Chudnofsky, after negotiations with Cage for the role reportedly fell apart.

Speaking about The Green Hornet in a recent appearance on The Howard Stern Show, Rogen regaled a story about what happened with Cage and his potential involvement in the project. According to Rogen, Cage first pitched the idea of making the villain a bald character with hair tattooed onto his head. Cage is said to have then changed his mind as he was considering trying out a similar look in real life – with no indication that he was joking – before then pitching the character as a “white Bahamian man,” or “a white Jamaican guy, basically.”

“It set off a lot of alarms to us,” Rogen said. “Not that a white Jamaican man is bad, but doing the accent and all this stuff seemed like it was a world of trouble.”

At the behest of Sony chief Amy Pascal, Rogen and Goldberg met with Cage at her home to further discuss the role. As Rogen tells Stern, Cage is said to have begun belting out a Jamaican accent almost immediately when they got there.

“We show up at the house and within 60 seconds we were all seated in the living room as he stood in front of us reciting a monologue in a Jamaican accent,” Rogen said. “We were all just like, what’s happening? A monologue, I should add, that was not in the script – nor did it have anything to do with the script. At which point I was like, I don’t think he’s read the script! There was no indication he had any idea what film we were trying to make, other than it was called The Green Hornet and there was a villain in it.”

Because Rogen didn’t know how to react, Cage is said to have awkwardly left the gathering shortly thereafter with no further discussions about The Green Hornet. The story doesn’t end there, as Rogen says it came up once again several years later. At one point when Rogen and Goldberg were in talks to produce a movie with Cage, Rogen claims Cage confronted him over the movie Spring Breakers, which starred James Franco as a white rapper character. Rogen also says Cage felt the idea had been taken from his Green Hornet audition.

“We got a call like, Nic Cage wants to talk to you guys,” Rogen recounted. “We thought it was about the movie, but we sit down and right away he’s just like, ‘Did you tell James about that meeting we had? The Jamaican meeting?’ We were like, ‘No, I don’t know.’ He was like, ‘Because that guy in Spring Breakers, was that based on the character I did for you guys?’ I was like, no, absolutely not, I think it was actually based on a Florida rapper. He very clearly didn’t believe me, that was apparent.”

In response to the story, Cage released an official statement to offer his side of the story. Taking the diplomatic approach, he praises Seth and wishes him well with the actor’s new book. He also clearly refers to Rogen as a “good storyteller,” suggesting that the story he told – or at least parts of it – were not accurate.

“I like Seth. He’s a funny guy and clearly a good storyteller. I wish him luck with his book,” Cage said.

There might be some debate over what actually went down between the two actors, but Cage addressed the situation more than a decade ago. Before the movie was even released, Cage spoke about how he was nearly cast in a 2009 interview, only for discussions to fall apart between himself and Rogen. Cage did admit that they had some very different ideas for how the character should be portrayed, though there was no mention of the “white Jamaican” gimmick.

“The Green Hornet was something I wanted to do. I think [director] Michel Gondry is very talented and I had hoped it would work,” Cage said at the time. “But I think Seth Rogen and Michel had a different direction for the character totally than the way I wanted to go. I wasn’t interested in just being a straight-up bad guy who was killing people willy-nilly. I had to have some humanity and try to give it something where you could understand why the character was the way he was. But there wasn’t enough time to develop it.”

Nicolas Cage will be taking on what could be his greatest role yet when he stars as himself in the upcoming action-comedy movie The Unbearable Weight of Massive Talent. He is also set to play Tiger King star Joe Exotic in an upcoming scripted series. This story comes to us via Entertainment Weekly. 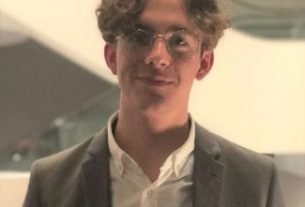