Nicole Eggert says she knew it’d be a long shot for law enforcement to find a prosecutable case against Scott Baio — but she doesn’t regret for a second pursuing her allegations.

Nicole talked to us about her moral victory over Baio. We broke the story … Baio won’t be prosecuted for allegedly molesting Nicole while working on “Charles in Charge.” Still, our sources say the D.A. believed Nicole’s story.

She says she doesn’t regret pursuing the case as vigorously as she did, because she says she wanted her truth out there. Nicole also told us whether she’d accept an apology from Baio, at this point.

Baio’s rep says “According to on the record statements from the Los Angeles District Attorney, TMZ’s source on this matter is incorrect, and the status of the case is unchanged. Similarly, we do not believe the various claims about comments about the strength of Ms. Eggert’s allegations are accurate. Ms. Eggert is now also subject to a restraining order for stalking a Baio fan using social media, which she has already violated. We believe Scott will be fully vindicated when this matter actually concludes, and Ms. Eggert will then be held fully accountable for her untrue and defamatory claims.”

TMZ reported the fact the D.A. handling the case found Nicole “credible” after meeting with her Wednesday, and that Scott would not be prosecuted based on the statute of limitations.

Our information is based on unimpeachable law enforcement sources directly connected to the case. 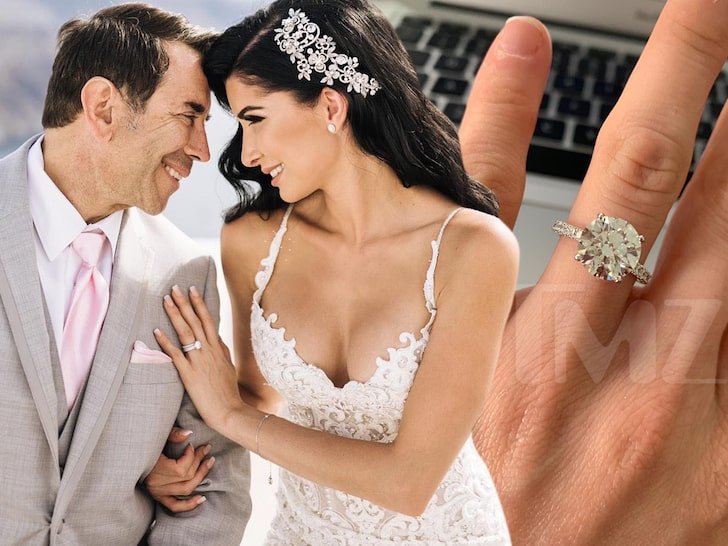 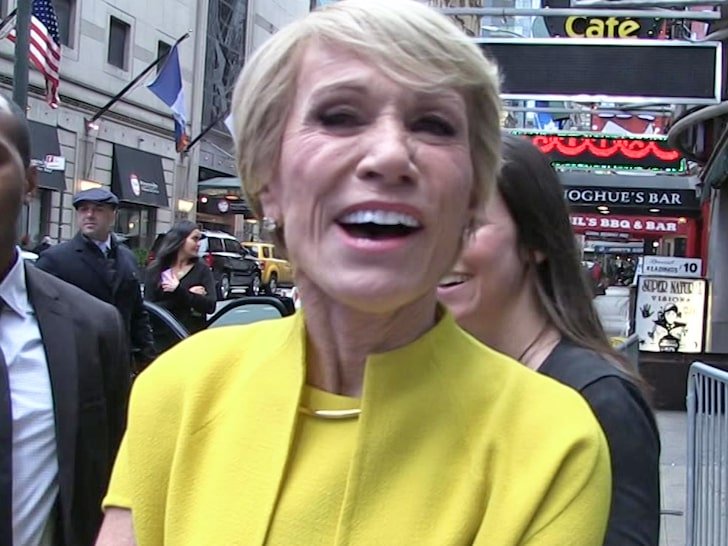 ‘Shark Tank’ Star Barbara Corcoran Gets Her $388k Back from Scammers