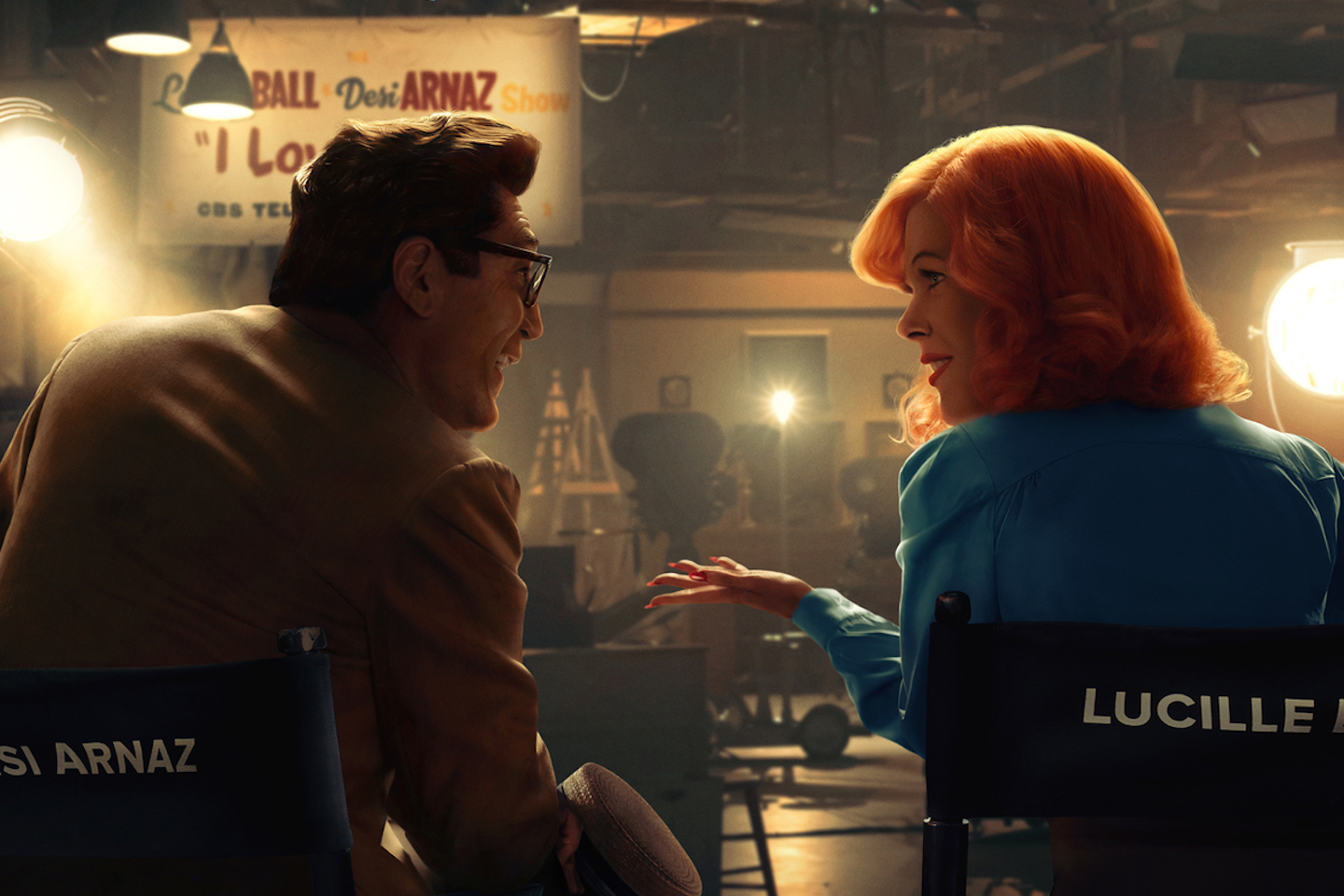 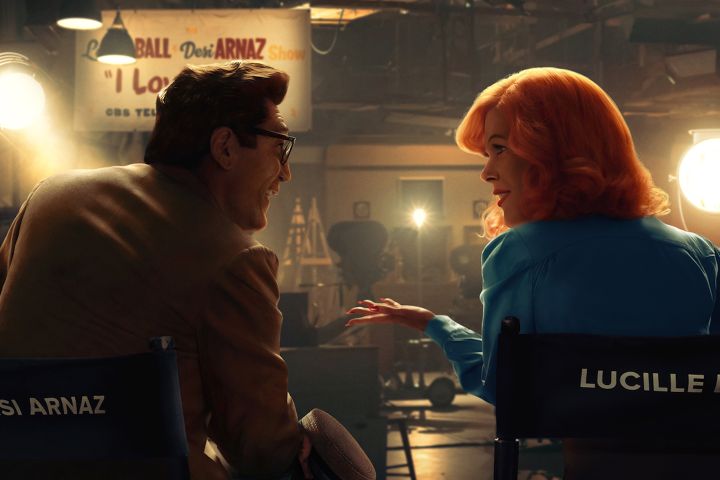 By Becca Longmire. 41 mins ago

Nicole Kidman went all out for her role as Lucille Ball in “Being the Ricardos”.

Kidman stars alongside Javier Bardem as Desi Arnaz in the eagerly anticipated flick. Following a screening in Los Angeles on Saturday, she discussed her preparation for the part.

The actress said of recreating Ball’s iconic “I Love Lucy” scenes, “I studied them and learned them. It went into my body and my memory,” People reported.

“It was my obsession to get it absolutely accurate,” she added. “It was [writer/director Aaron Sorkin’s] obsession to have this human being portrayed — what’s behind the creation of Lucy Ricardo and who is the woman behind this character?”

READ MORE: Nicole Kidman Brings The Real Lucille Ball To Life In ‘Being The Ricardos’ Trailer

Kidman also revealed they used real grapes in the famous grape-stomping scene from the season 5 episode “Lucy’s Italian Movie”, adding that she would have happily filmed for longer, it was that much fun.

“A revealing glimpse of the couple’s complex romantic and professional relationship, the film takes audiences into the writers’ room, onto the soundstage and behind closed doors with Ball and Arnaz during one critical production week of their groundbreaking sitcom ‘I Love Lucy’.”

“Being the Ricardos” hits theatres Dec. 10. 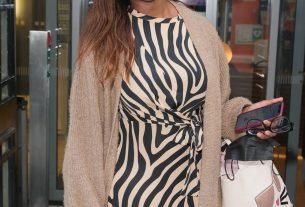 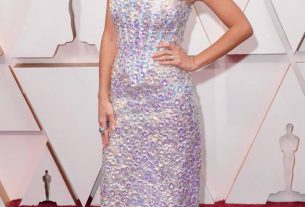 How to Make Your Own Glambot At Home Thanks to E!’s Lilliana Vazquez 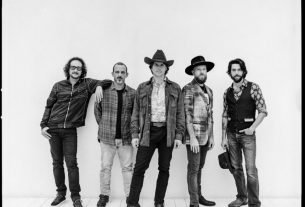