X Factor judge Nicole Scherzinger is always the life and soul of the party.

And she looked to be having the time of her life as she partied the night away in new celeb haunt, Mykonos.

The stunning songstress had jet-setted to the sunshine spot with a bevy of friends to mark turning 40.

During her night out, Nicole was seen beaming away as she took the party from the club to the street on the fun-filled break.

BIRTHDAY FUN: Nicole Scherzinger parties the night away in Mykonos

During their night out in Mykonos, Nicole rocked a see-through woven dress that showed off her smoking-hot bod.

She paired the look with a cobalt-blue swimsuit and Trilby hat for casual chic vibes.

She gave fans a glimpse of her sunshine break with by sharing a couple of snaps of her and her half-sister Keala Scherzinger on her Instagram page.

Captioning the seaside shot, Nicole wrote: “Sissy!!! Hottest sister in the world and the better half of me!”

Nicole Scherzinger/Instagram
The musician posed in a plunging blue swimsuit in Mykonos, Greece

During their night out in Mykonos, Nicole rocked the same see-through woven dress that she wore for the Insta pics.

She paired the look with a cobalt-blue swimsuit and Trilby hat for casual chic vibes.

The pair had previously remained fairly tight-lipped about their three-year relationship.

The tennis ace divulged that Nicole is “doing a better job” at fitting in around his manic schedule, he said: “It’s not easy. The schedules are very heavy.

“But she’s doing a better job than I am at being able to come to most of the places I’m at.” 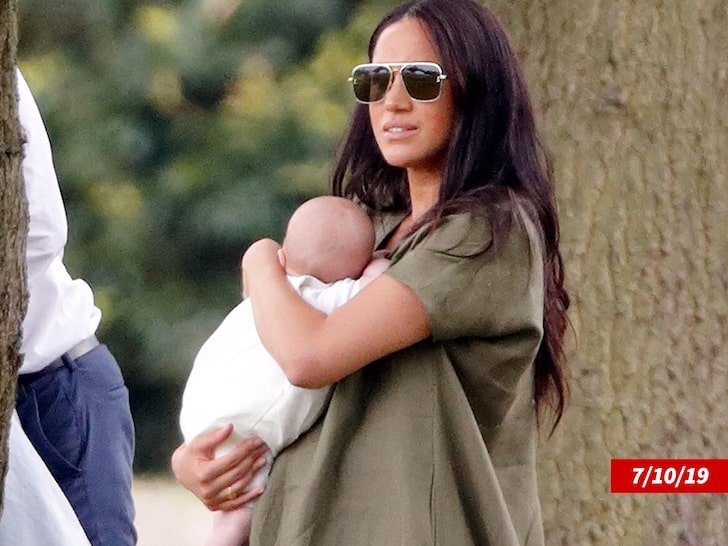 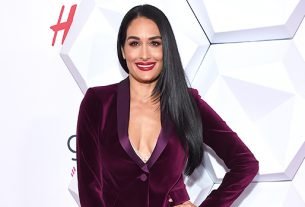