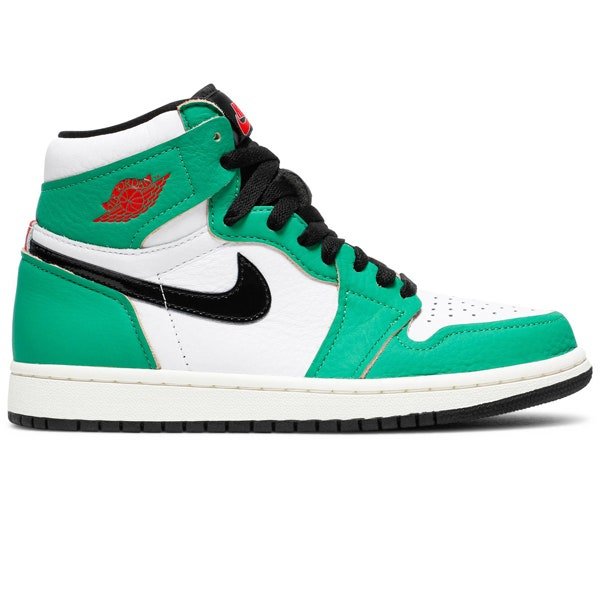 Ah, the good ol’ Nike Air Jordan 1s… chances are you’ve seen a handful of celebs and influencers sporting a pair of the coveted shoes all over your Tiktok FYP, IG feed, and Pinterest mood boards. Much like their kick cousin, the Nike Air Force 1s, Jordan 1s have once again become the shoe du jour. But compared to the versatile, low white sneakers, they’re a bit harder to find.

These days, the OG Jordans are almost as popular as they were in 1985. According to the experts over at global sneaker platform GOAT,  the then-newly released sneaker was in high demand because Nike invested heavily in marketing (and fines) by highlighting basketball star Michael Jordan. “It was one of the first yearly player models that were highly coveted on and off the court. People wanted to be like Mike. The shoe itself was also innovative and exciting, as it featured premium leather uppers, and Nike Air for comfort,” GOAT shares with Teen Vogue.

Since then, Nike Air Jordan 1s have not only paved the way for other athlete sneaker brands and collabs, but truly become a lifestyle staple. “It’s consistently a top-selling style and has become a modern icon for footwear, as it continues to re-invent the way consumers view it.”

Fast forward to 2020 and the Jordans 1 renaissance is in full swing – most likely following the release of The Last Dance docu-series. GOAT has seen a significant increase in Jordan sales because a whole new generation is watching and experiencing the glory days of Michael Jordan and basking in nostalgia. That said, it may also be because Rihanna, Bella Hadid, Jordyn Woods, Hailey Bieber, your fave rappers, and even influencers like Emma Chamberlain, love to wear their pairs out and about!

If you’re wondering what sneaker would win in a battle of popularity and sales? Jordans take the crown (though not by much). GOAT notes that because of the wide variety of Jordan silhouettes and colorways, they do sell more Air Jordans than AF1s. More specifically, the Jordan 11 ‘Bred’, Wmns Air Jordan 4 x OFF-WHITE ‘Sail’, and Air Jordan 1 ‘Hulk’. But classics like the Jordan 11 ‘Concord’, Jordan 4 ‘Bred’ and Jordan 1 ‘Royal’, are still heavily favored.

If you were in the market for some new kicks and want to step out of the white sneaker comfort zone, we’ve rounded up some of the best Air Jordan 1 options below (to pair with all your cute fall outfits!) 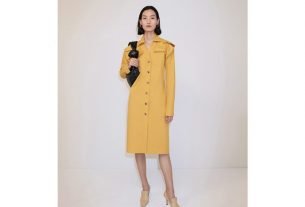 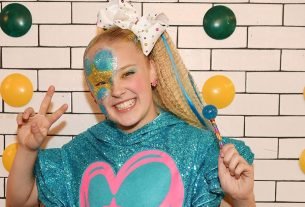