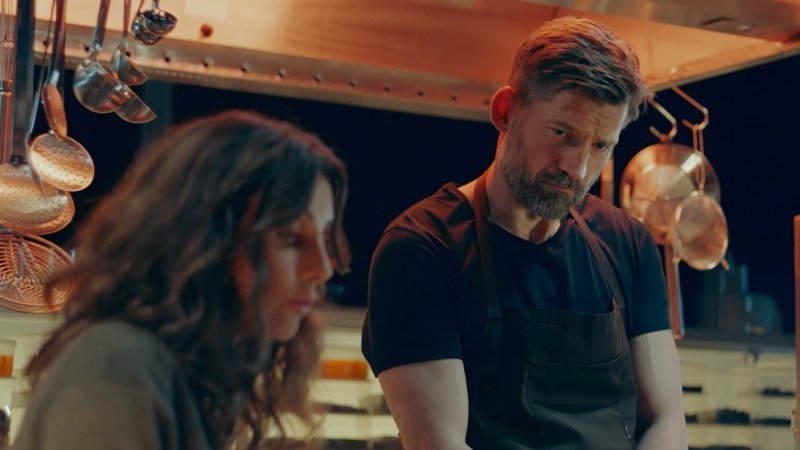 Nikolaj Coster-Waldau (Game of Thrones) has joined the cast of Apple’s upcoming limited series The Last Thing He Told Me where he’ll star opposite Jennifer Garner, according to Deadline.

RELATED: Interview: Nikolaj Coster-Waldau on Being Stuck on a Glacier While Filming Against the Ice

Reese Witherspoon is producing The Last Thing He Told Me. Jennifer Garner was also recently cast in the series will replace Julia Roberts, who was forced to pull out of the series over a scheduling issue. For Coster-Waldau, this will be the first series for Apple TV+, with the actor set to star in 2022’s Against the Ice, a film in which he also co-wrote.

The Last Thing He Told Me is being created by Laura Dave and co-created by Oscar-winning screenwriter Josh Singer. The story follows a woman who forms a relationship with her 16-year-old stepdaughter while also learning more about her husband’s mysterious disappearance. 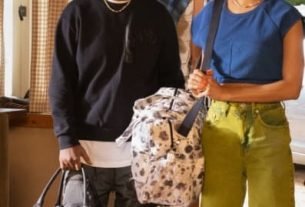 All American Season 4 Episode 6 Review: Show Me A Good Time 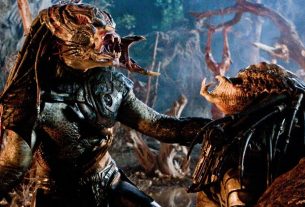