Wowing the 16,000 strong crowd at The O2 Arena with a show jam-packed with some of their biggest hits, the band offered a trip down memory lane by thanks to a jaw-dropping va their back-catalogue of music, which has spanned decades.

Kicking off with Chic classic Everybody Dance, the show was also full of songs Nile, 66, has produced for other artists.

From Madonna’s 1984 global smash Like A Virgin to Diana Ross’ 1980s anthem I’m Coming Out, the music legend appears to have helped craft some of the biggest careers in the world.

Nile was joined on stage by epic vocalists Folami and Kimberley Davis.

As a nod to his recent appearance on The X Factor after Robbie Williams was unable to attend every live show due to his own touring commitments, Nile brought out a host of this year’s X Factor contestants during show closer Good Times.

Previously chatting to Daily Star Online about joining Liam Payne at Louis Tomlinson’ judges’ houses, Nile said: “I didn’t speak to Louis about doing a track but Liam and I… we talked about some stuff.

“Liam and I were singing and jamming off camera.

“He was an amazing singer, I didn’t know he has chops like that.”

When asked if they have plans to hit the studio together for his debut album, Nile replied: “I don’t know about that.

“We were just hanging out becoming bros. We were having a lot of fun… really great.”

I Want Your Love

We Are Family (Sister Sledge cover)

Thinking of You (Sister Sledge cover) 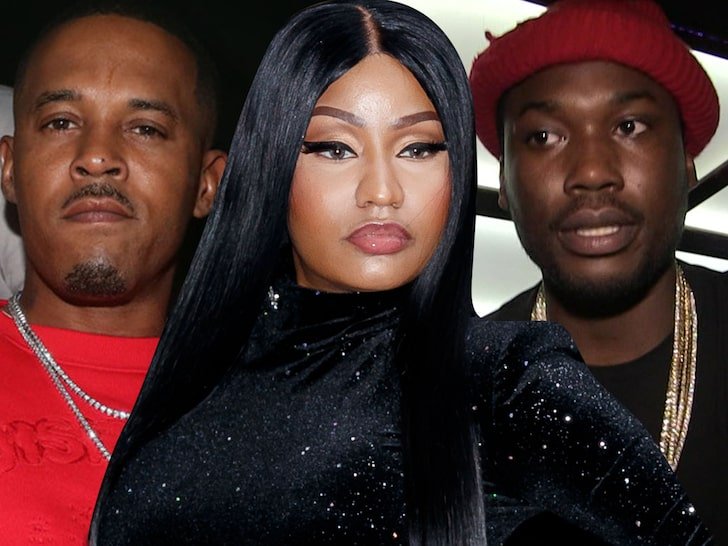 Morrissey cancels Canadian tour dates due to a ‘medical emergency’