Nipsey Hussle was praised by the LAPD as a peacemaker in the wake of his death — a hero of sorts in his community for trying to stem gang violence — but it turns out the very same police department was secretly investigating Nipsey for possible criminal prosecution for alleged gang activity.

The probe was centered around Nipsy’s Marathon Clothing store in South L.A., as a possible hub for gang activity … this according to The New York Times.

It’s a stunning development, because the LAPD was both investigating Nipsey and embracing him at the same time. He was set to meet the LAPD Police Chief the day after her was murdered, to discuss gang violence.

What’s more … a few years before his death, the City of Los Angeles was trying to pressure Hussle’s landlords to evict Nipsey from Marathon … this according to The NYT. As it turned out, Nipsey bought the building with some investors.

Although the City can no longer prosecute Nipsey, the City continues to investigate Nipsey’s business partners.

Nipsey was a member of the Rollin’ 60s Crips back in the day, but disavowed gang life and worked heroically to stem gang violence and even worked with former gang members who got out of prison to help get them back up on their feet.

The outlet reports that city officials suspected the strip mall where his clothing store was located — which Nipsey owned along with a bevy of investors — was a hotbed for gang members, and that the exact type of violence that took the MC’s life was rampant there.

You’ll recall the LAPD Commissioner Steve Soboroff stood shoulder to shoulder with Mayor Eric Garcetti, Chief of Police Michel Moore and other L.A. City Offcials to discuss a planned summit Nipsey and them had coordinated to curb gang violence. 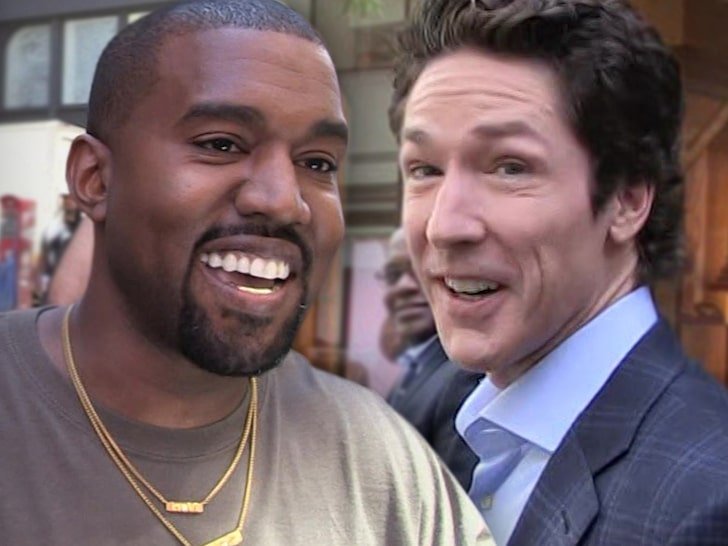