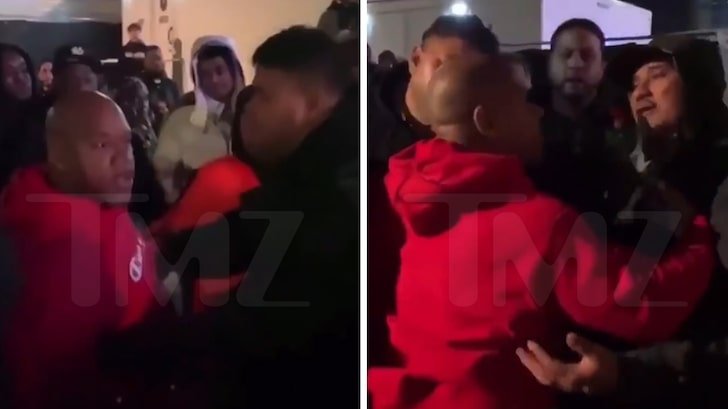 Nipsey Hussle‘s former bodyguard went after The Game‘s manager during the rapper’s set Sunday night … apparently over some disrespectful comments made about Hussle.

We’re told J Roc punched Wack several times in the face, then took off. Video of the aftermath shows an angry Wack having to be restrained from going after J Roc by venue security. 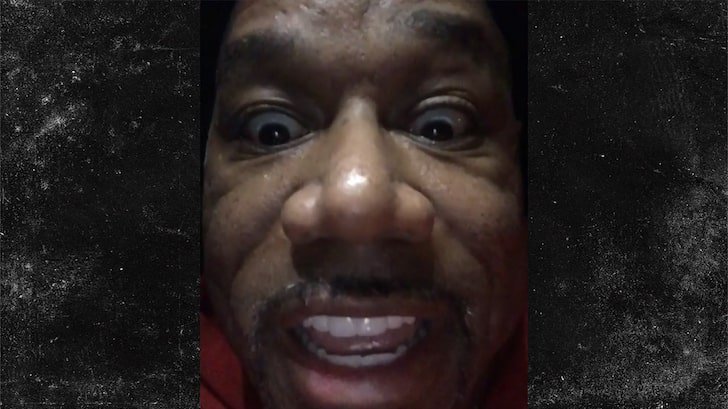 Wack’s already responded to the incident by posting a video showing closeups of his face — without any visible injuries — and saying … “Whooping Wacks ass takes more than words it takes a action !”

As for why there’s bad blood between the late rapper’s camp and The Game’s … it seemingly stems from Wack 100’s recent comments about how Nipsey Hussle’s not a legend. Wack told us it’s nothing personal — it’s just about numbers … and he doesn’t think Hussle’s stack up.

Game made it clear his manager doesn’t speak for him, but regardless … J Roc wanted to send Wack a message.