Doug Hutchison’s estranged wife has been flooding the official Courtney Stodden Instagram page with even more sexy snaps of late, as she is determined to promote body confidence.

The Celebrity Big Brother babe, 23, recently revealed that she had been cruelly “fat-shamed” on social media and she has made it her mission ever since to defy her haters and show that she loves her sensational bod.

And proving that she isn’t ever going to listen to the trolls, Courtney stunned with a blisteringly-hot lingerie snap that showed off every inch of her voluptuous curves.

Looking every inch the old school pin-up Courtney posed with hand on head as she smouldered the lens like a pro.

Her blonde locks cascaded down to her very buxom bosom, which was making an escape bod from her black lacy bra.

She paired the top with a low-rise thong that showed off her new belly button jewel.

The pic which she captioned: “#nofilter #noshame” netted a bevy of comments from her fans.

While another continued: “You are simply the most gorgeous woman ever.”

While a third added: “Looking unbelievable!”

BREAK-UP: Courtney Stodden is going through a divorce from Doug Hutchison

As well as underwear photos, Courtney is often uploading videos of her singing to her 270K followers.

Courtney is currently going through divorce proceedings with Green Mile actor Doug, 57, who she famously married at the age of 16.

Speaking to InTouch Weekly about the breakdown of their marriage last year, Courtney said: “Ever since we’ve been separated and he’s moved away, I’ve been, like, really depressed.

“And I’ve, like, realised that I don’t deserve him and I love him so much. And I need him back in my life and I just need him to come, like, help me and be with me. And I love him.” 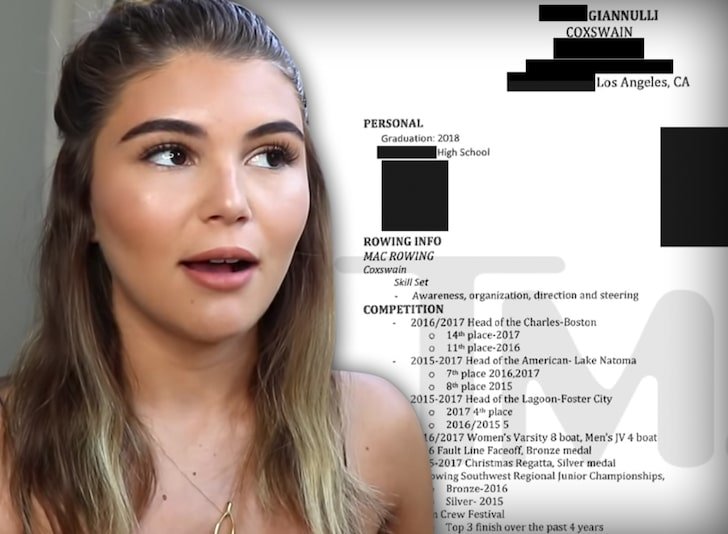 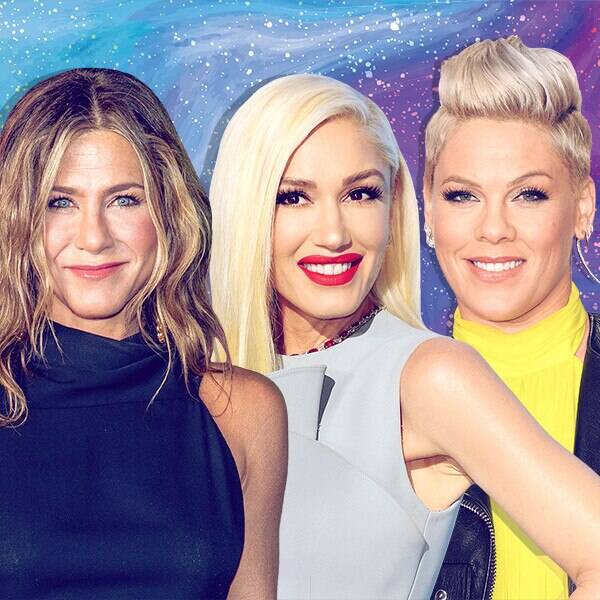