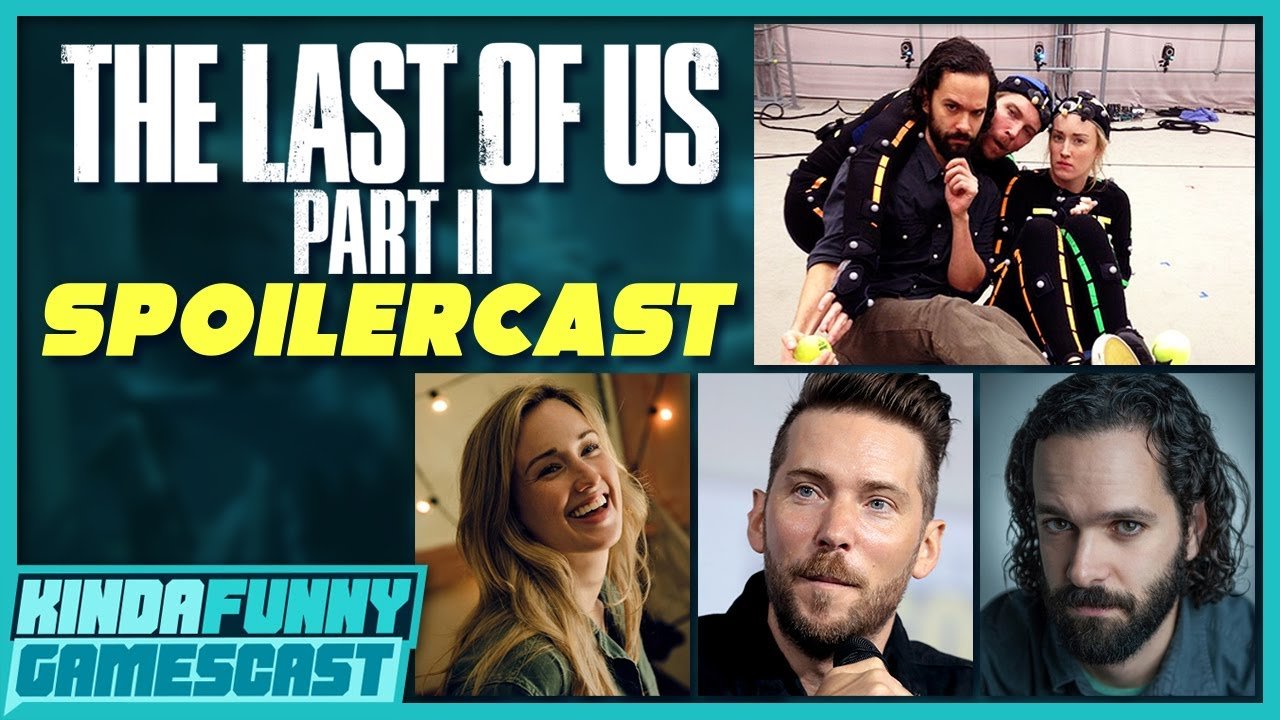 Neil Druckman, the director of The Last of Us Part 2, has confirmed that Naughty Dog has no plans to release any downloadable content for the game following its launch earlier this month. The game has already proven to be a huge success, with Sony announcing that it has sold more than four million copies since June 19.

The original game had a piece of story-driven DLC in the form of The Last of Us: Left Behind. Set both during events within the first title, it followed Ellie as she attempted to find supplies to help heal Joel. It also expanded upon the backstory of Ellie through flashbacks, showing a romantic relationship she shared with a girl named Riley. The expansion was well received by both fans and critics, leading to speculation that the sequel would also get some sort of DLC.

Related: The Last of Us Part 2 Ending Explained: A Devastating Symmetry

Talking to Greg Miller during a Kinda Funny Gamescast, Neil Druckmann explained that Naughty Dog does not have any plans to release additional DLC for The Last of Us Part 2. Responding to a question about whether the sequel would have an expansion like The Last of Us: Left Behind, the director explained that the studio has not begun work on an expansion. The main reason for this appears to be that the developer is not tied down to creating story DLC this time around, with Druckmann stating:

“No, with Last of Us I think we had some season pass or something that said ahead of time we have some story DLC – no there’s no plans for that.“

Of course, that does not necessarily mean that there won’t be any DLC at all for The Last of Us Part 2, just that Naughty Dog is not currently considering it. The news also does not contradict earlier statements from the studio about a multiplayer component. An earlier announcement had revealed that Naughty Dog was working on an extensive multiplayer offering but that the team could not complete it and the single-player mode in time for the original launch. The statement suggested that this might release as a standalone product rather than an add-on for The Last of Us Part 2.

The news that The Last of Us Part 2 will not have any DLC is sure to disappoint fans who want to spend more time in the fictional universe created by Naughty Dog. It’s even more disappointing considering how the sequel left several questions unanswered at the conclusion of the story but it is refreshing to see a company not wanting to just cash in on a successful release. However, it does mean that the studio can concentrate on the multiplayer project it is currently developing.

Next: 10 Plot Twists That Hurt The Last Of Us 2 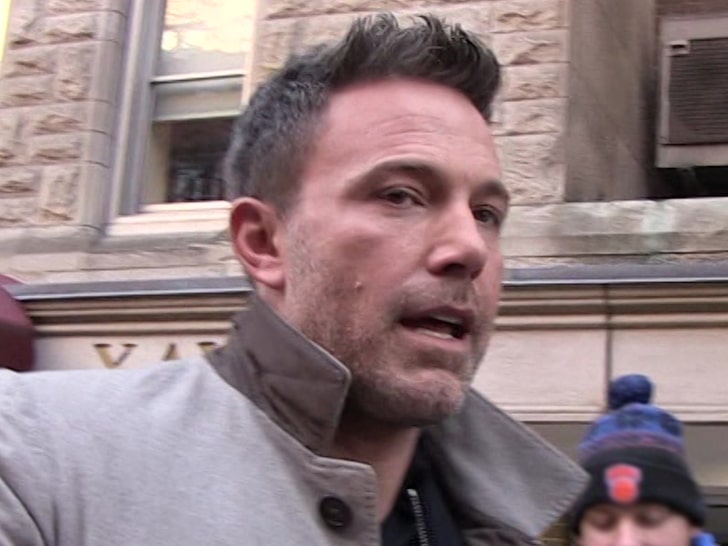 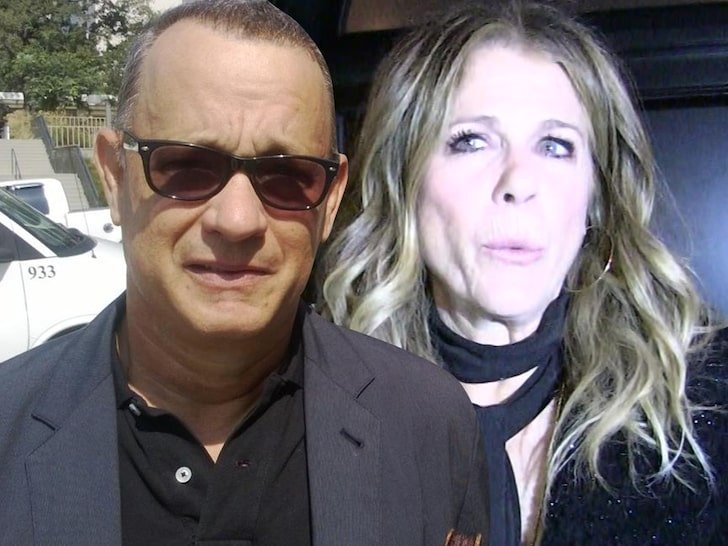