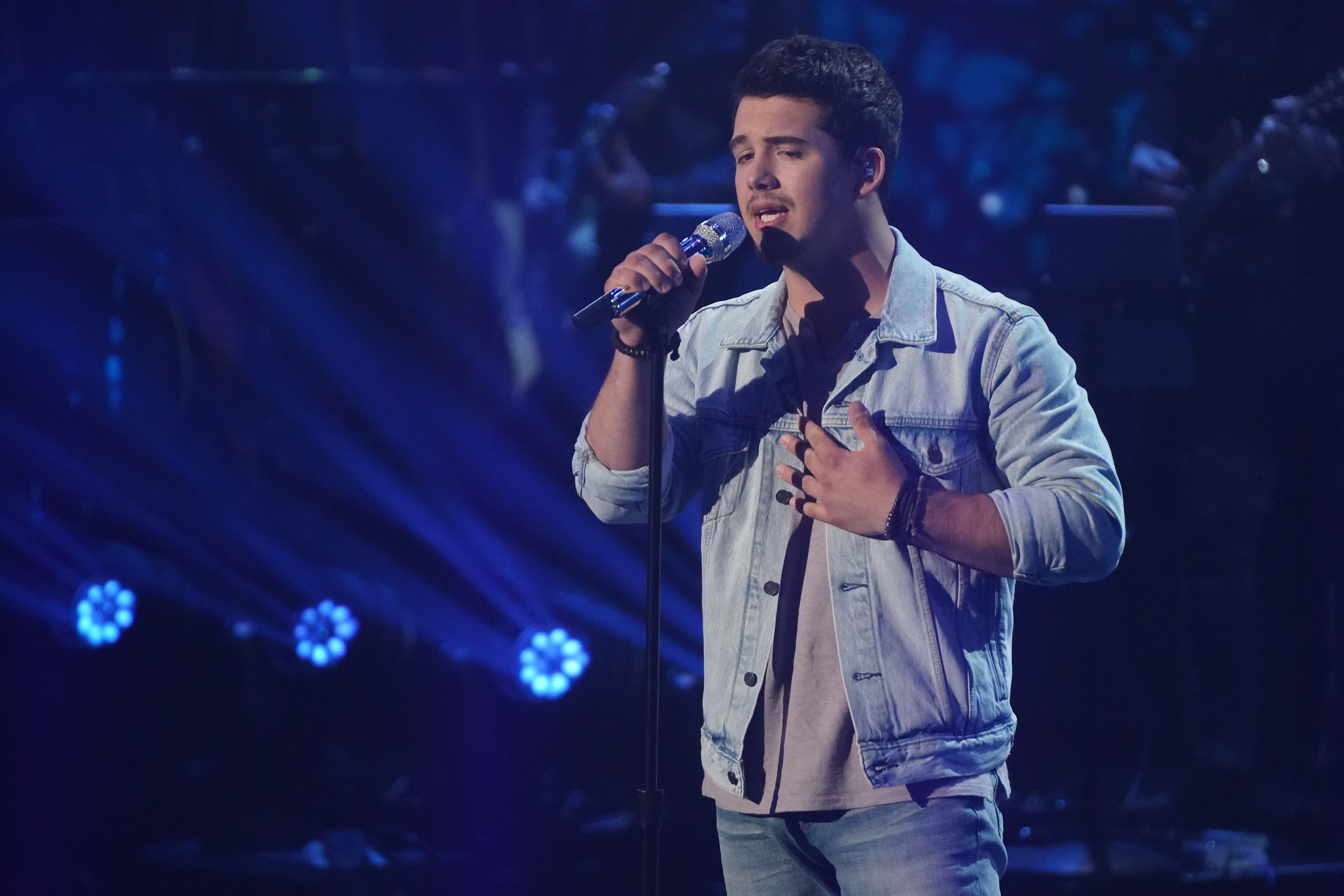 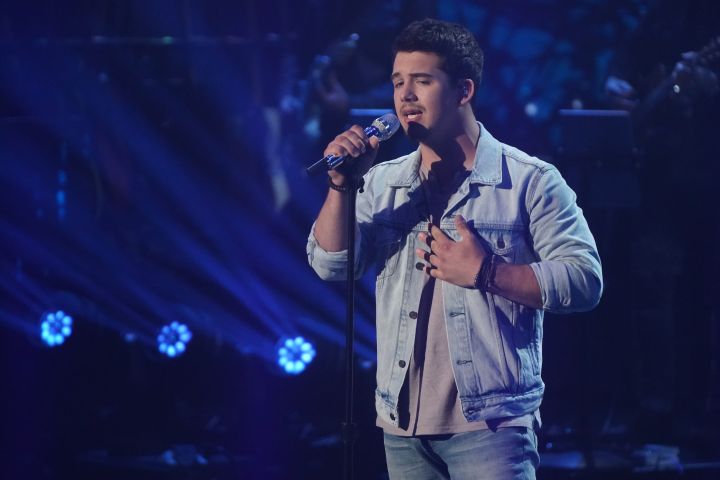 Noah Thompson bets it all on his new song choice on “American Idol”.

The contestant initially chose Chris Stapleton’s “Nobody to Blame” for his Sunday night performance, but his mentor Gabby Barrett could tell the contestant wasn’t feeling it.

“We’ve got to figure out a different song. I’m hoping that he pulls out something that you can tell that he’s feeling and connects with,” the mentor told the audience, before Thompson hit the stage.

READ MORE: Kentucky Native Noah Thompson Was ‘Against’ Auditioning For ‘American Idol’ Season 20 After His Dream ‘Faded Away’

As the lights came on, the top 11 hopeful surprised audiences with a change to Ben E. King’s classic “Stand By Me”.

The Kentucky native gave the soulful song a touch of country with his soft vocals which had the judges dancing along in their seats.

“You know, Noah. Gabby gave you a gift by changing that song, because you actually felt that song,” Lionel Richie said in awe after the performance. “You were in it. I know you were trying to figure out your navigation, but your voice fit that song perfectly.”

Katy Perry agreed with his assessment.

“No matter if you’re singing a Rihanna song, or ‘Stand by Me,’ it’s always that Kentucky, country kid, authentic sound to your voice,” she added. “So, I can always tell that it’s you, which is fantastic! You are staying true to yourself, but you are also branching out a little bit.”

Audiences will have to see whether the performance was enough to send the 20-year-old father through to one of the coveted top 11 positions in the competition. 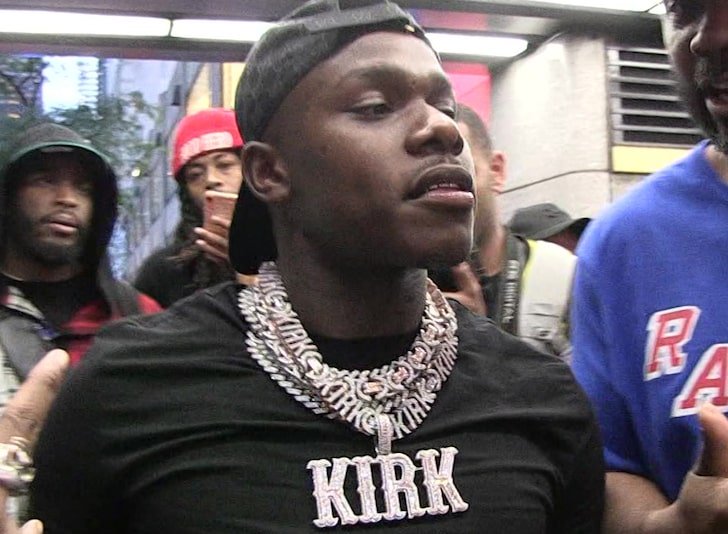 DaBaby Sues Promoter, Says He Bailed On Gig Over Lack of Security 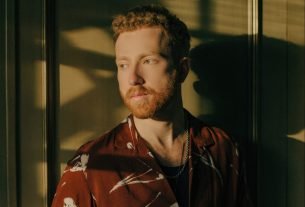 JP Saxe Releases the Beautiful and Emotional Video for ‘Like That’, Directed by Julia Michaels