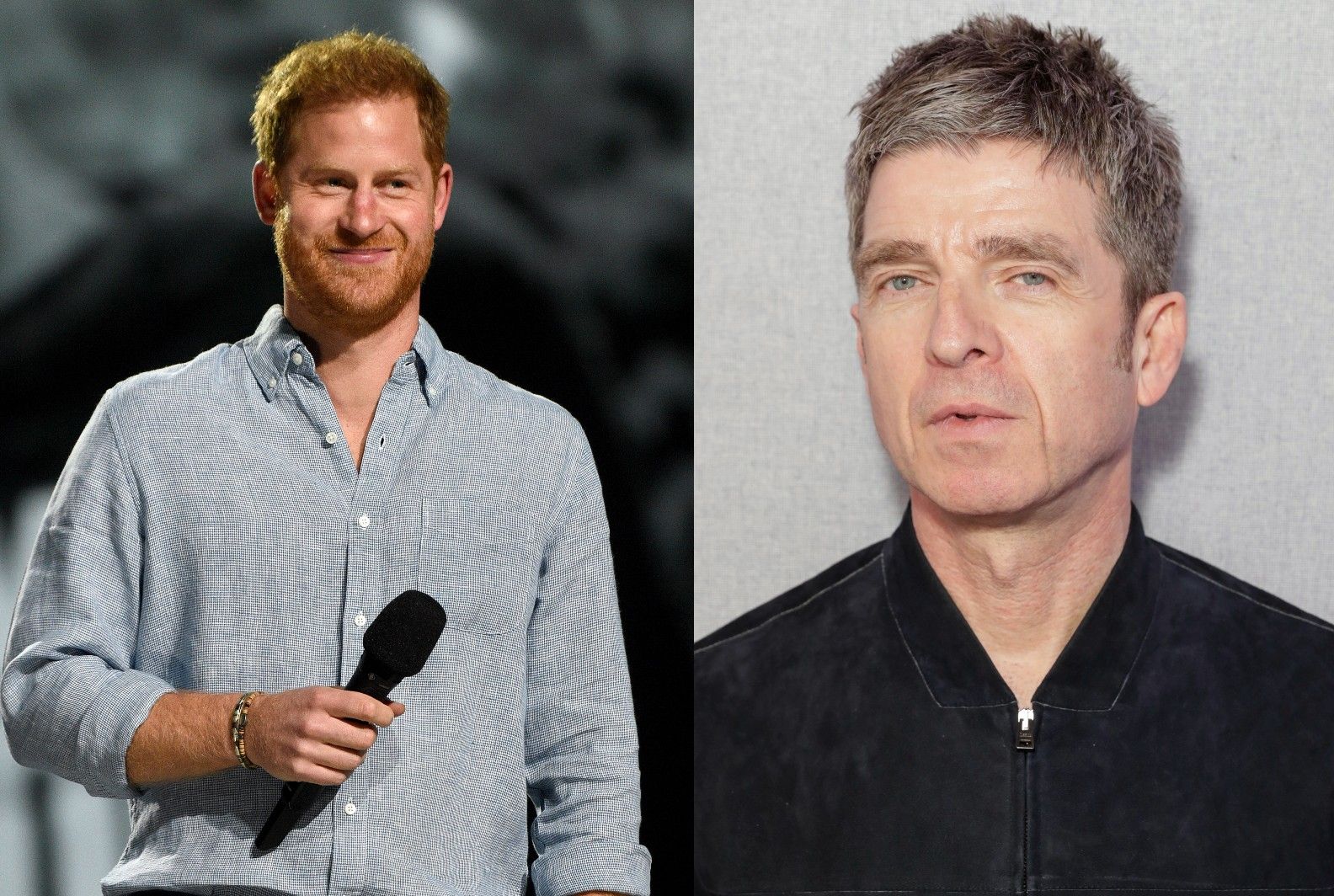 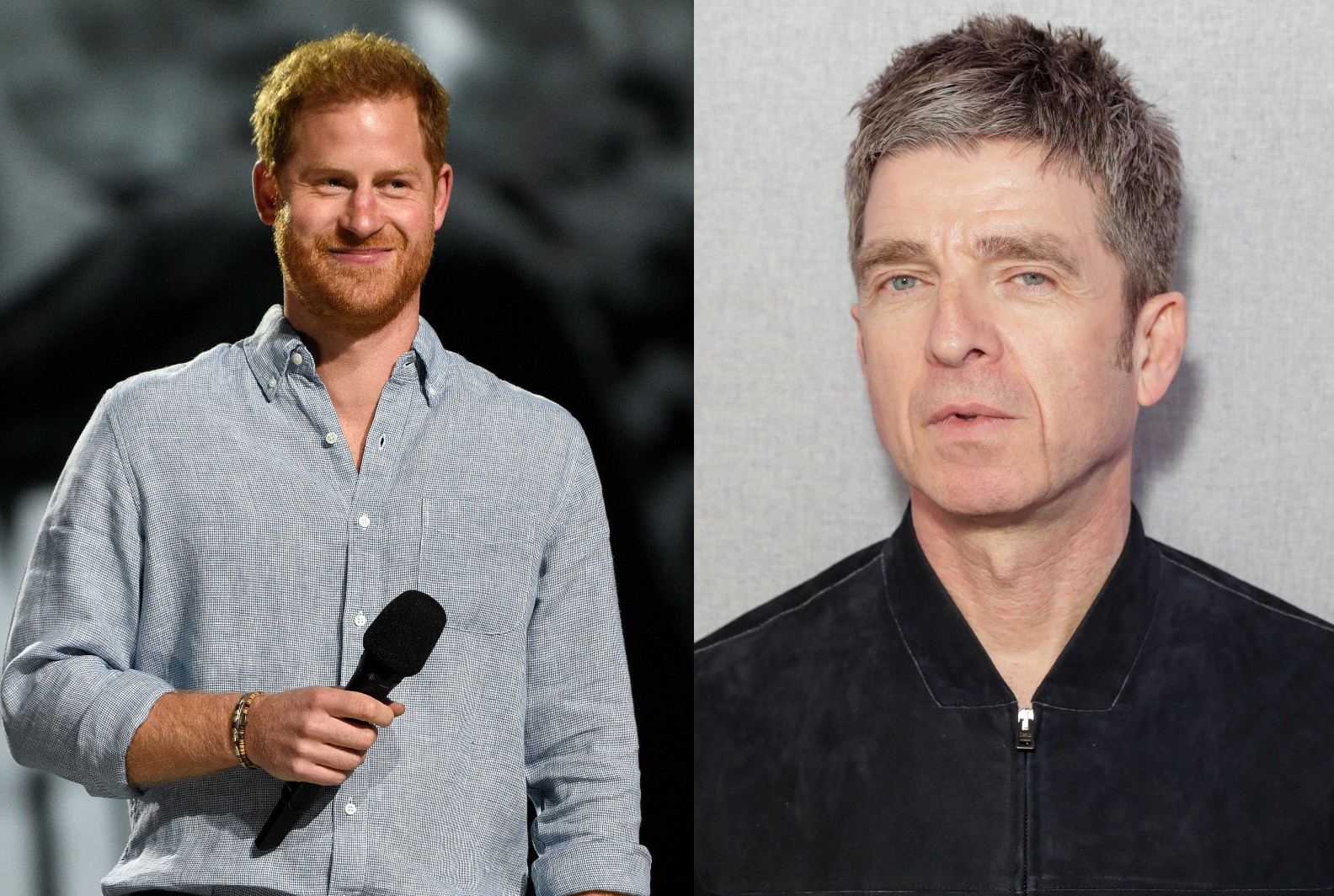 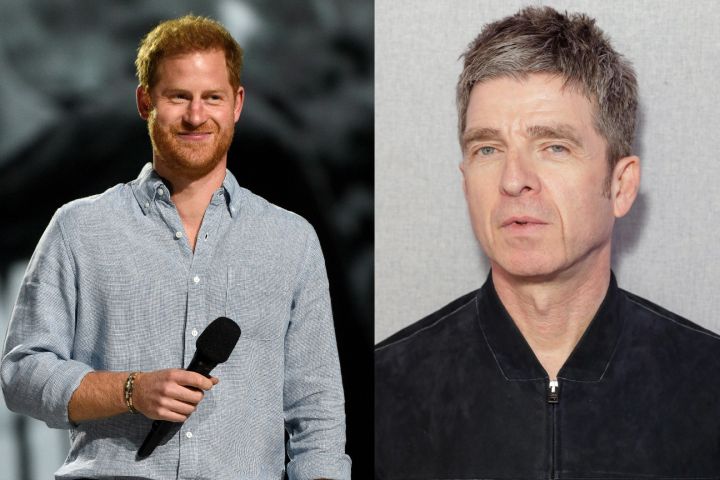 By Becca Longmire. 5 mins ago

In a typically foul-mouthed interview with the Sun, Noel Gallagher slammed the Duke of Sussex, saying he likes to think of himself as a William.

Gallagher famously had a fallout with his former Oasis bandmate and brother Liam Gallagher.

The musician ranted, “Prince William. I feel that f**king lad’s pain. He’s got a f**king younger brother shooting his f**king mouth off with s**t that is just so unnecessary. I’d like to think I was always the William.”

He also revealed that he’s been constantly asked about the royals’ alleged fallout, despite not knowing any of them.

“It’s funny though, doing promo for this, it’s funny how they obsess about it around the world,” Gallagher, who has been promoting his new High Flying Birds best-of album, Back The Way We Came: Vol 1, told the paper.

“I did a week here of Australian promo down the phone and Zoom and all that and they were like, ‘So Noel Gallagher, f**king 10 years of High Flying Birds! It’s been amazing! And f**king Oasis!

Gallagher added, “But Prince Harry is coming across like a typical f**king woke snowflake, f**king a***hole. Just don’t be f**king dissing your family because there’s no need for it.”

In an apparent dig at Meghan Markle, Gallagher then quipped: “This is what happens when you get involved with Americans. As simple as that.” 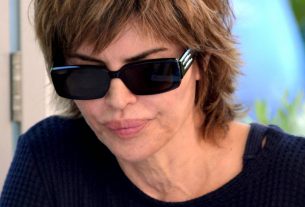