The superstar, who is nominated for two SAG Awards earlier this week, was forced to quit the premiere of the upcoming Disney release early after complaining of the plummeting temperatures.

Held at the iconic Royal Albert Hall, Disney went all out to impress, transforming the venue into 17 Cherry Tree Lane, the home of the Banks family.

As well as erecting the giant house, the carpet was also lined with cherry trees in full blossom, a red British post box and victorian style lamps.

But despite playing the nanny who is ‘practically perfect in every way,’ Emily was far from all smiles.

A source said: “Bosses had asked her to arrive as early as possible so she could speak to press to promote the film and pose for pics.

“After a few chats were under her belt it soon became clear she wasn’t happy and Emily was complaining to her assistant she was cold.

“During her chat with premiere host Edith Bowman she moaned her hands were freezing but tried to laugh it off.

“As soon as she walked down the stairs after the interview she was seen hissing at her assistant ‘get me inside now’ and they stormed inside.

NOT HAPPY: Emily Blunt quit the carpet and went inside (Pic: WENN)

IMPRESSIVE: Disney went all out with the staging of the premiere (Pic: GETTY)

“Get me inside now!”

Meanwhile, a second source confirmed Emily simply couldn’t hack the temperatures – due in part to the decision not to line the outside carpet with heaters.

A second source added: “She was too cold.

“Emily suddenly just said ‘I can’t do this I’m too cold’.

“She went into the Royal Albert Hall to warm up.

MOVING ON: Colin Firth was the first start to retreat to the warmth (Pic: GETTY)

A-LIST: Meryl Streep is also in the all star cast (Pic: GETTY)

“It doesn’t help they didn’t have heaters at this one.”

Emily wasn’t the only one either.

Colin Firth also raced up the carpet after wrapping up he contractual interviews.

The Bridget Jones actor, who plays William Weatherall Wilkins, the president of Fidelity Fiduciary Bank in the film, was the first star to escape into the warmth of the venue – despite not being the first to arrive. 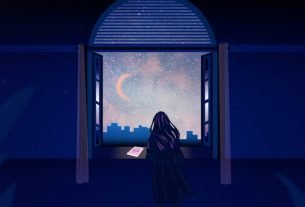 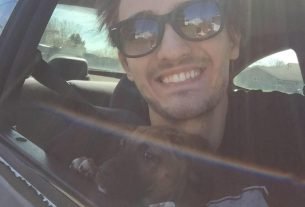