CJ Wallace was only a baby when his father was shot dead at the age of 24 in Los Angeles, California, in 1997.

And after playing his dad in biopic movie Notorious in 2009, he has revealed his true feelings about his Platinum-record selling father.

In a video interview for NME, UK DJ Charlie Sloth says to CJ: “You’re the son of one of the greatest rappers to ever walk the planet.

“Doesn’t it feel weird when you turn up to a dance or a party and your pops is playing?”

AMAZED: The Notorious B.I.G.’s son CJ Wallace speaks about his father in the above NME video

CJ replies: “It used to be weird. It used to. But not now.

“I’ve listened to every album to really study and understand the importance of Ready to Die.

And the 20-year-old also revealed that he was always going to follow in his father’s footsteps and move into music.

“At a young age, I always knew I wanted to do music. It was inevitable,” he told the Evening Standard in an interview.

“My family have always had my back, whatever I’ve wanted to do they’ve supported.

“They were always gibing me advice on what to do and how to go about things.”

CJ Wallace stars in a new adventure drama film called Kicks which follows a 15-year-old lad attempting to turn his life around by buying the best trainers on the planet. 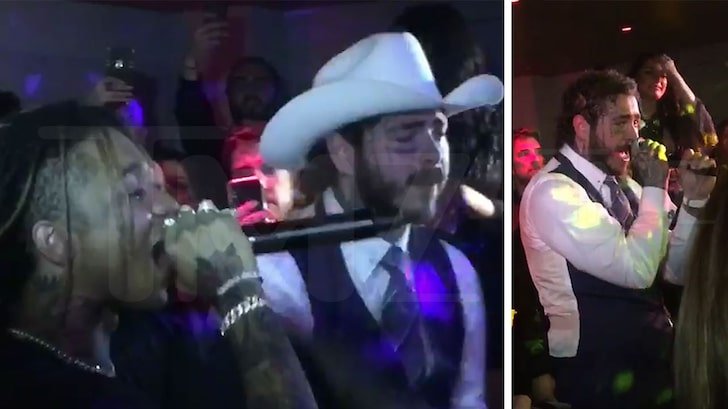