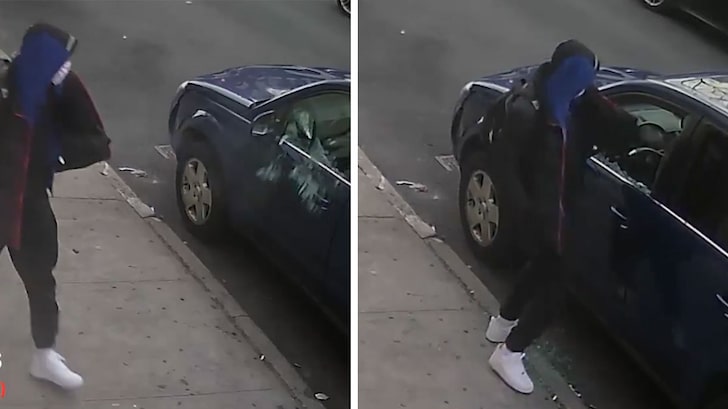 A man in NYC opened fire into a parked car from close range as he walked by on the sidewalk — and miraculously, the people inside survived his barrage of bullets.

Check out this insane shooting that went down in Brooklyn last weekend, which cops are desperately trying to solve with the public’s help. They posted surveillance video of the shooting on their NYPD News account, and asked anyone with info to come forward.

As for what led up to this … it’s not entirely clear. Law enforcement sources tell TMZ this unidentified man seems to unload on the parked Saturn for no apparent reason. Although he fired into the driver’s side window, it was only the passenger who ended up getting struck.

Our sources say the female passenger was hit twice in the left arm, and the driver was somehow spared. She was taken to a hospital, where she was treated. The man who walked off like nothing had happened is still at large … and the NYPD is on the hunt. 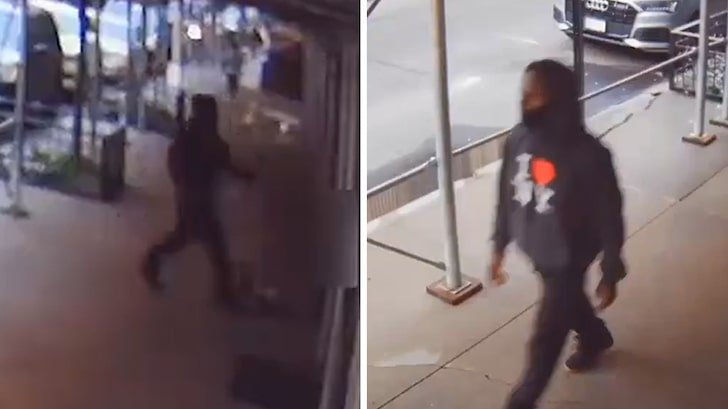 We’re told there’s no known motive at this time … it appears to have been a random act of violence. That can happen in the Big Apple — Rick Moranis knows that all too well.

Remember, he was attacked out of nowhere earlier this year by a guy who didn’t appear to know him or have any reason to harm him. A suspect has since been arrested in connection with that crime. 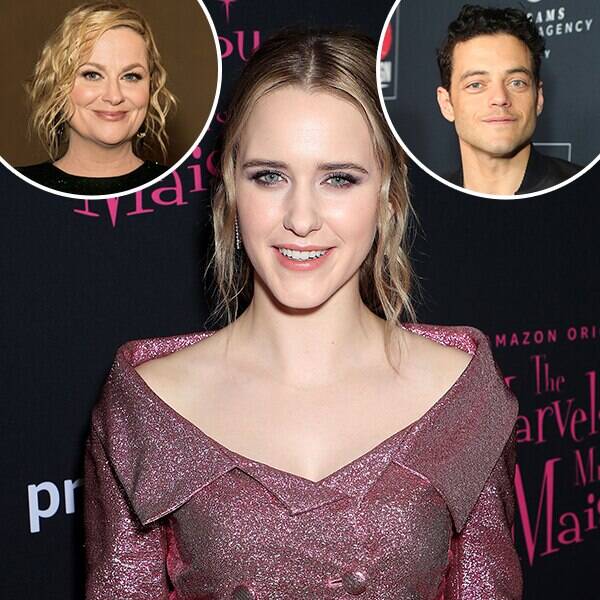 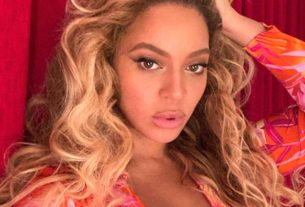 Beyoncé, Cardi B and More Stars Light Up the 2020 Billboard Women in Music Event