The British superstar has publicly reached out to his brother Noel Gallagher, calling for him to reunite Oasis once more and saying he forgives him.

Liam took to Twitter on Thursday to make the appeal to Noel after hearing that his former wild-child brother was performing at venues having ditched the alcohol.

He tweeted: “Earth to noel listen up rkid I hear your doing gigs where people can’t drink alcohol now that’s the BeZarist thing you’ve done yet I forgive you now let’s get the BIG O back together and stop f***ing about the drinks are on me LG x (sic)”

Shortly after the first tweet, the Britpop icon shared another, simply writing: “Cmon.”

Fans were instantly sent into mayhem, with the post receiving a whopping 30,00 likes at the time of publication.

Quickly rushing to reply to the tweet, one social networker wrote: “We’ll all remember where we were when we saw this tweet. Make it happen.”

A second user tweeted: “Love this , let’s get it on and bring back the big O!”

And a third particularly enthusiastic user wrote: “I would sell my kids to see this happen.”

A final commented: “Best tweet of the year. I raise my glass to you and I hope that your brother will hear you out. Live forever, Oasis!”

OASIS BACK TOGETHER? Liam Gallagher tweets Noel with reunion request

Getty Images
Liam and Noel Gallagher from Oasis at a press conference held in the Water Rats pub in London, August 25, 1999

However, it seems like dreams may have been dashed before they even started as Liam tweeted again on Friday morning.

Having had no response from his brother, he amusingly wrote: “I’ll take that as a NO then as you were LG x”

When a fan jumped in passing comment on Noel, saying “guess he is not as stuck for a big pay day as u”, Liam then replied “I’d do it for nowt me it’s not all about the money honey”.

Several devotees urged Liam to pick up the phone and call his brother, with one admirer ranting: “Liam please call up Noel, please Liam and say sorry even if it’s not your mistake. You will not be small but will get your brother which is a big thing. Please Liam do this before dying.”

OR MAYBE NOT: Liam Gallagher didn’t seem to get the response he was hoping for from Noel

SERIOUS? It is not yet certain Liam’s tweet was genuine of just a lighthearted joke

The rivalry between the two brothers has become almost as famous as their music and ultimately led to the groups split in 2009, after a bust-up at the Rock en Seine musical festival in Paris.

However, in 2014 Noel revealed to radio host Howard Stern that the feud between the two had started at the much younger age of 15, when he came home drunk and accidentally urinated on his brother’s new sound system.

When the guitarist and lead songwriter finally quit in August 2009, he said: “It’s with some sadness and great relief to tell you that I quit Oasis tonight.

“People will write and say what they like, but I simply could not go on working with Liam a day longer.“

SPLIT: Oasis separated in 2009 after continuous bickering between the two brothers

FLYING SOLO: Both Liam and Noel have gone on to enjoy successful solo careers after splitting

Since the split, Noel has gone on to enjoy a successful career with band High Flying Birds, while Liam formed rock band Beady Eye.

Meanwhile, Paddy Power make it 3/1 odds that Oasis will release a single in 2018, and 12/1 that they land the Christmas number one.

So Definitely, Maybe watch this space… 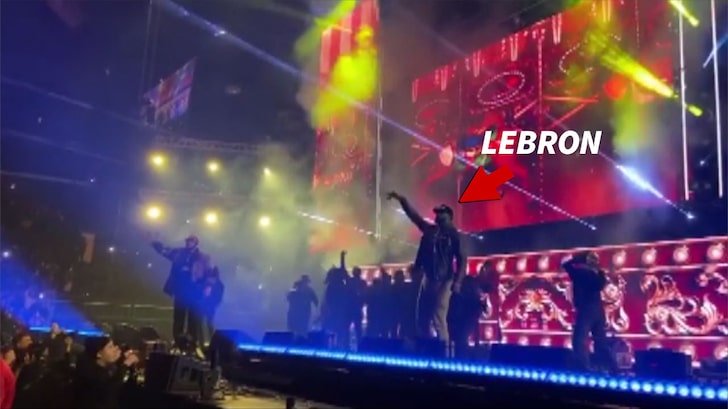 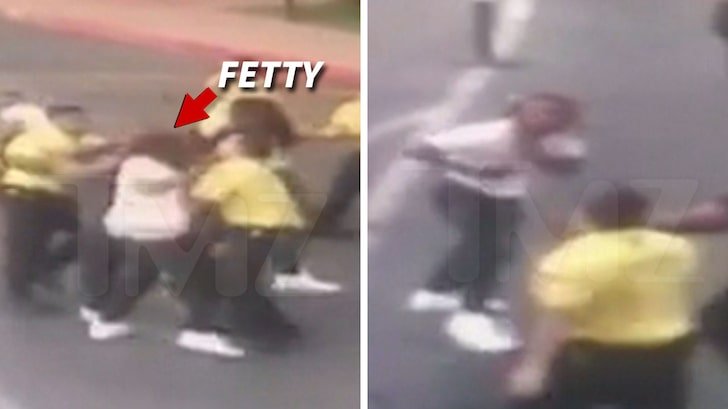