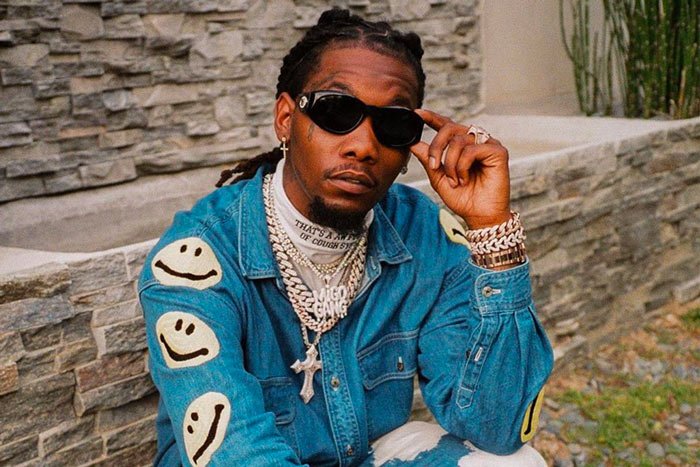 Offset is making his voice heard.

The Migos rapper, 28, voted for the first time in his life during Tuesday’s primary elections in his hometown of Atlanta. In a video posted to Instagram, a proud Offset revealed that he hit the polls while encouraging his followers to do the same.

“I feel good, I feel proud,” he said while wearing a mask on his face. “I’m tryna make a difference so I came out in my state, Georgia, Atlanta. Go vote, come hit the polls up.”

He hopes to be a part of the change that’s happening throughout the country. “I just voted, my the first time, 28 years old. I got past my record and my past history, and I’m able to vote,” said Offset, who wasn’t able to vote in the past due to his convictions.

“My First time ever voting because I wasn’t allowed!” he added in the caption. “I over came this obstacle and decided to make a real difference !!!! Everybody please go vote today (LAST DAY)!!!”

Offset’s wife Cardi B has been outspoken on political issues and showed her support for Sen. Bernie Sanders before he dropped out of the presidential race. She now plans to vote for the presumptive Democratic nominee Joe Biden. “Since I’ve been so on you and so focused on you, I haven’t really done my research well on Joe Biden,” Cardi told Sanders on Instagram Live in April.

Offset’s fellow ATLiens including T.I. and Jeezy also hit the polls on Tuesday, proudly showing off their Georgia voting stickers on Instagram. “I know voting is not the end all, be all. Be we must fight this battle on all fronts! We ain’t letting up! They want you to believe your vote doesn’t count,” said Jeezy. 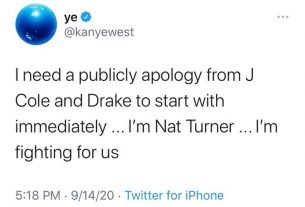