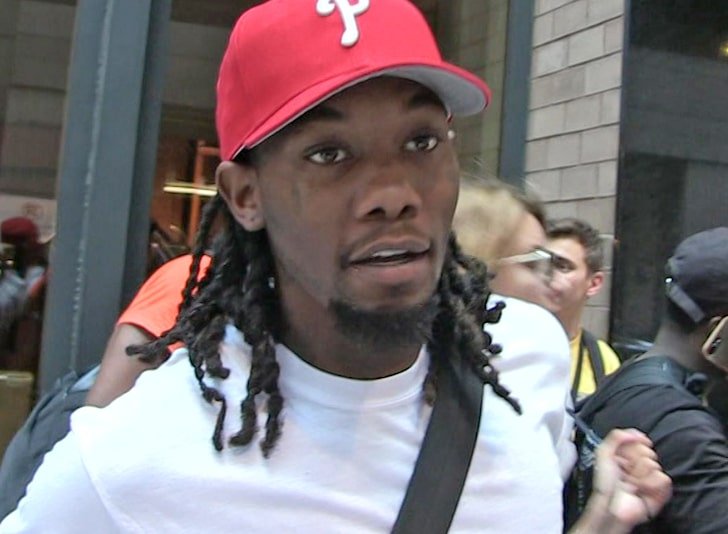 One of Offset‘s baby mamas is taking the rapper to court … ’cause she wants him to pony up more dough to support their daughter.

Nicole Marie Algarin, who goes by the stage name Shya L’amour, has filed legal docs making several requests but chief among them … child support for their 4-year-old daughter, Kalea. According to legal docs obtained by TMZ … Nicole says the Migos rapper has “provided limited financial support” for Kalea, but she’s now looking for the judge to order more. Or, at the very least, to formalize court-ordered payments. 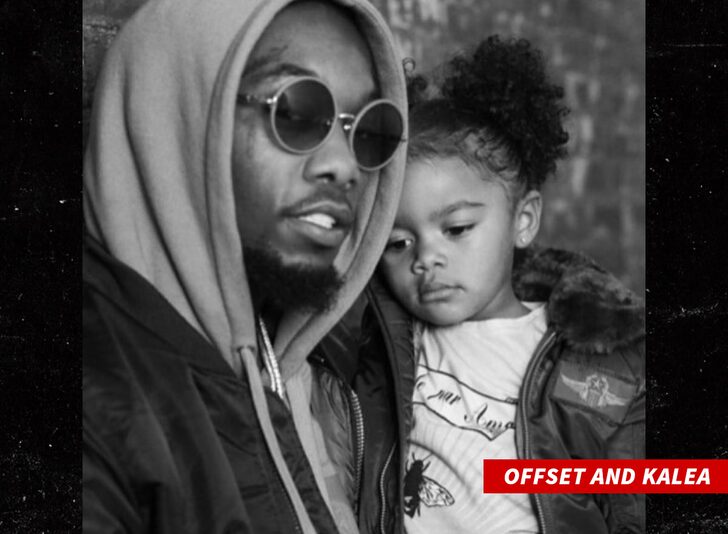 Nicole says she just wants the court to follow suit and officially recognize him as dear ol’ dad.

She also wants Offset to have regular visits on weekends, holidays and in the summer. Kalea is Offset’s fourth kid. Of course, he has Kulture with Cardi B, and 2 sons from previous relationships. 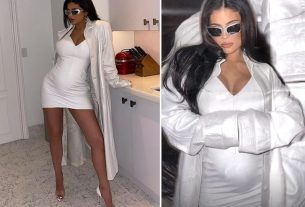 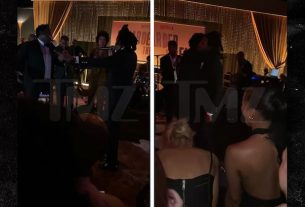 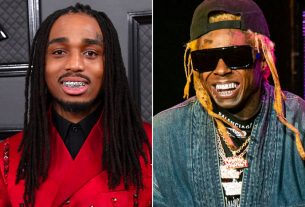