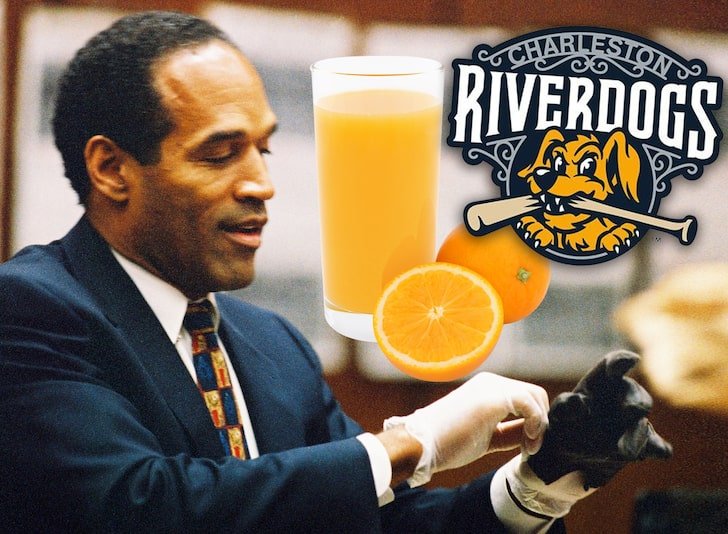 The Charleston RiverDogs — the NY Yankees’ minor league affiliate — has canceled their “OJ Trial” night promotion … after admitting it was a TERRIBLE idea in the first place!!!

Here’s why … the South Carolina based team promoted the May 26 event as a “juicy spin” on the O.J. Simpson murder trial, where fans would play “jury” in an orange juice-themed stadium game.

Here’s how the team marketed the event …

“The trial of the century gets a juicy new spin. We will finally receive the verdict that everyone has been waiting for … pulp or no pulp?”

“Fans will act as our jury, voting with custom paddles to reach verdicts on various topics throughout the night … Fans will receive an ‘OJ Trial’ shirt upon entering the stadium. If the shirt don’t fit, you must … see if we have a different size.”

See what they’re doing? They’re playing off the “OJ” in the O.J. Simpson murder case! Hilarious and creative right?!!? Yeesh …

Of course, there was immediate backlash from people who felt the whole promotion was in bad taste … due to the fact the original “O.J. Trial” centered around the brutal murders of two completely innocent people, Ron Goldman and Nicole Brown.

Eventually, the team agreed it was a bad idea and pulled the plug on the whole thing.

“After taking a step back and having further reflection on the overall message that was being conveyed, it was the responsible thing to do,” RiverDogs president Dave Echols said.

The RiverDogs are a big deal — with huge stars like Aaron Judge and Gary Sanchez playing in Charleston on their way to MLB superstardom. 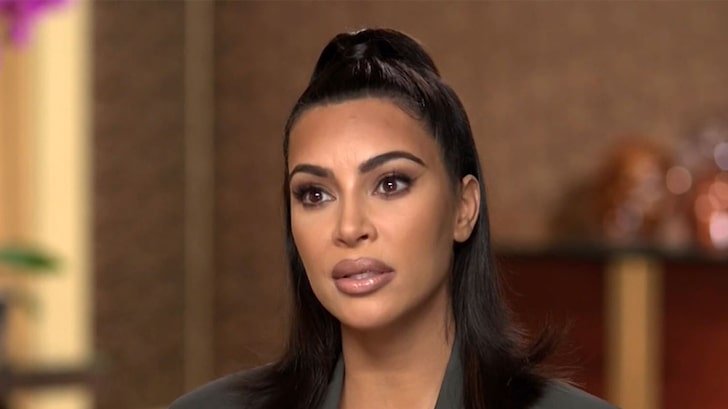