Olivia Buckland recently revealed just how much her life had changed since appearing on Love Island in 2016.

The busty beauty took part in the second series of the ITV show, where she went on to meet her now husband, Alex Bowen.

Taking to Twitter this week, the 25-year-old made the heartbreaking admission that she was once in so much debt that she had to sell her own furniture just to pay for food.

She told her 491k followers: “Life can really change. Around three years ago I had to sell my sofa to be able to afford food. I got myself in stupid debt, hated my job, hated myself and hated the idea of being vulnerable and relying on anyone let alone a man.

She added: “It’s so crazy what can happen.”

Nowadays, in between plenty of luxury holidays, Olivia can most often be found flashing the flesh in some smoking hot outfits online.

And this week was no different for the babe, as she stripped down to some very tiny undies to showcase her incredible figure on Instagram.

Slipping into a lacy navy two-piece, the bombshell put her bangin’ bod and plenty of cleavage front and centre as she flaunted a golden tan.

UNLEASHED: Olivia put on a busty display as she stripped down to some lingerie (Pic: INSTAGRAM / OLIVIA BUCKLAND )

Throwing a sultry pout at the camera, Olivia revealed several of her intricate tattoos, including a Rhianna-inspired piece under her bust.

The babe opted for minimal make-up for the snap, going for a soft dewy foundation with plenty of bronzer on her sky-high cheekbones and a soft pink lipstick.

Meanwhile, her newly-darkened locks were swept back into a cute messy bun.

And it didn’t take long for her whopping 1.9 million followers to flock to the comments section of the snap and give it some love.

One user wrote: “Loving the body confidence, every woman should be confident enough to strut their stuff in underwear!”

A second chimed: “You are such a babe, my girl crush every day.”

While a third admirer told the star: “You’re beautiful. Inside and out.”

And a final declared: “Actually unreal!” 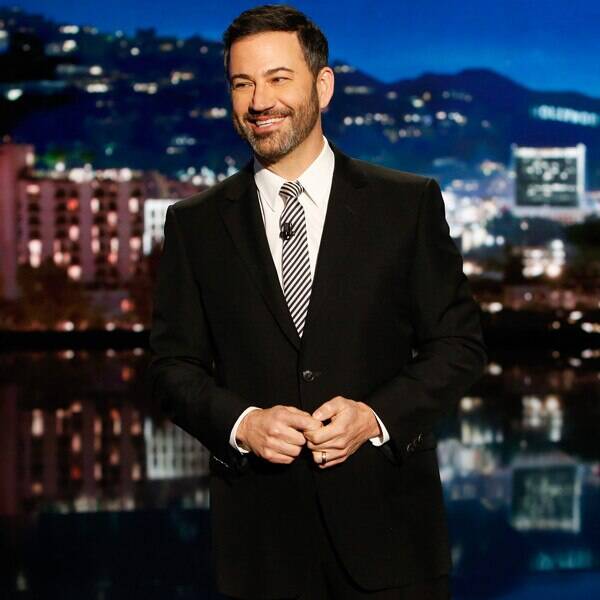 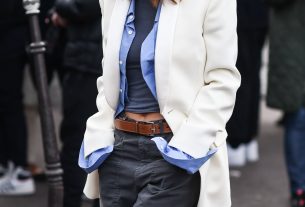 For the Chance to Win a $300 The Iconic Voucher, Tell Us How You’re Feeling About Travel