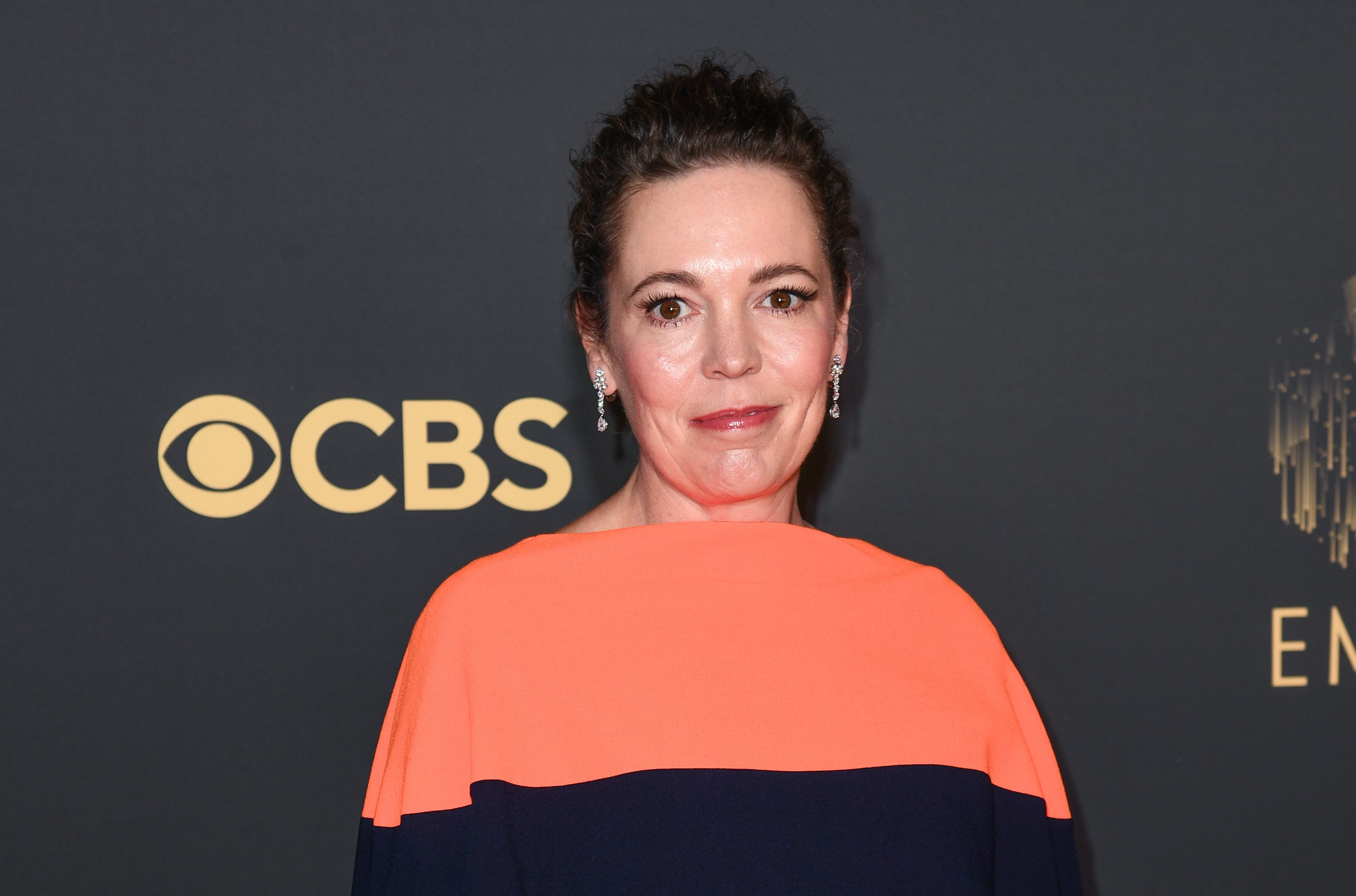 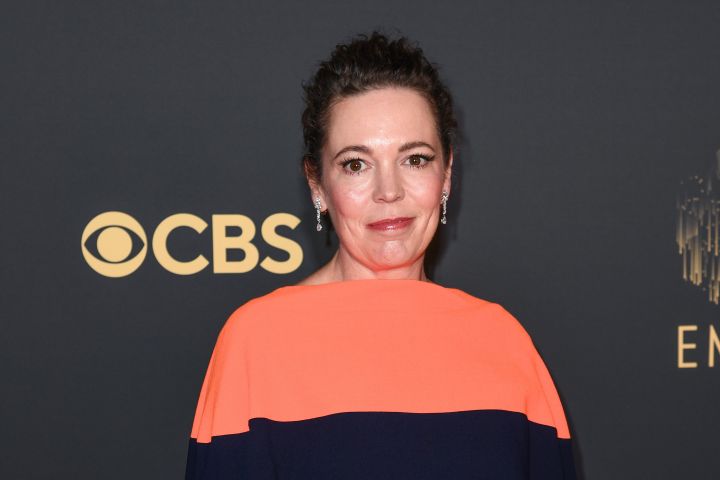 By Antoinette Bueno‍ , ETOnline.com. 6 hours ago

Olivia Colman is now an Emmy winner! The 47-year-old English actress won for the second season of her acclaimed performance as Queen Elizabeth II in the Netflix historical drama, “The Crown.”

After losing to Zendaya last year, Colman beat out co-star Emma Corrin as well as Uza Aduba (“In Treatment”), Jurnee Smollett (“Lovecraft Country”), Mj Rodriguez (“Pose”) and Elisabeth Moss (“The Handmaid’s Tale”) for Outstanding Lead Actress in a Drama Series, in what was one of awards’ most competitive categories of the night.

Colman was visibly shocked at her win.

“I would have put money on that not happening,” she said. “I want to say thank you very much for this, this is amazing. And what an extraordinary end to this extraordinary journey with this lovely family. I loved every second of it and I can’t wait to see what happens next.”

Colman held back tears as she talked about her late father.

“I wish my dad was here to see this,” she said. “So, I lost my daddy during COVID and he would have loved all of this.”

While this is her first Emmy for her portrayal of the longtime royal, Colman previously won a Golden Globe for her first turn in season 3. She’s also won two other Globes for “The Night Manager” and “The Favourite”. Her portrayal of Queen Anne in the dark comedy earned her an Oscar for Best Actress in 2019.

Considering that one of her upcoming, post-“Crown” projects is an undisclosed role in the Marvel series, “Secret Invasion”, it’s safe to assume that Colman is done playing royals for a while.

In the meantime, “The Crown” tied with another Disney+ series, “The Mandalorian”, for the most nominations of the year, with 24 each. In addition to Colman’s win, Claire Foy, who reprised her role as Queen Elizabeth II in a flashback episode, won the Emmy for Outstanding Guest Actress in a Drama Series.

How to Watch the 73rd Annual Emmy Awards 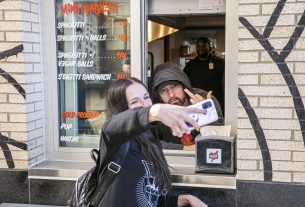 Anya Taylor-Joy – In mini skirt out in New York