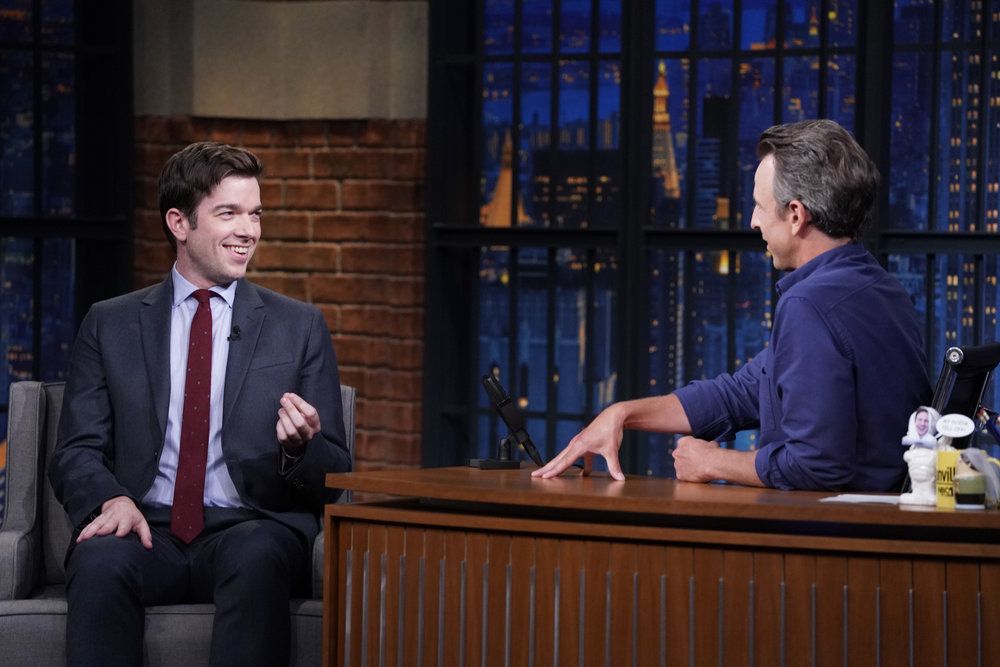 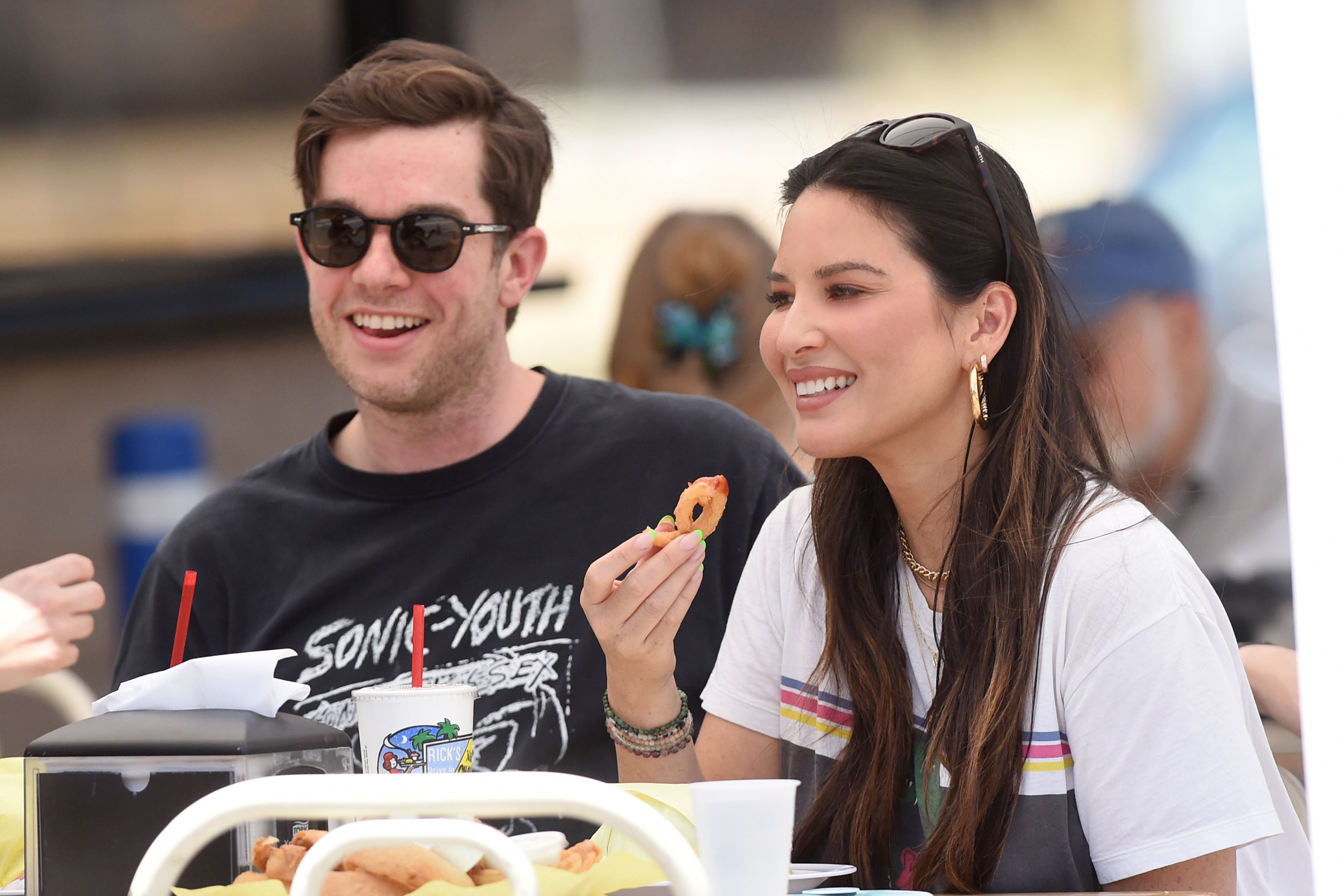 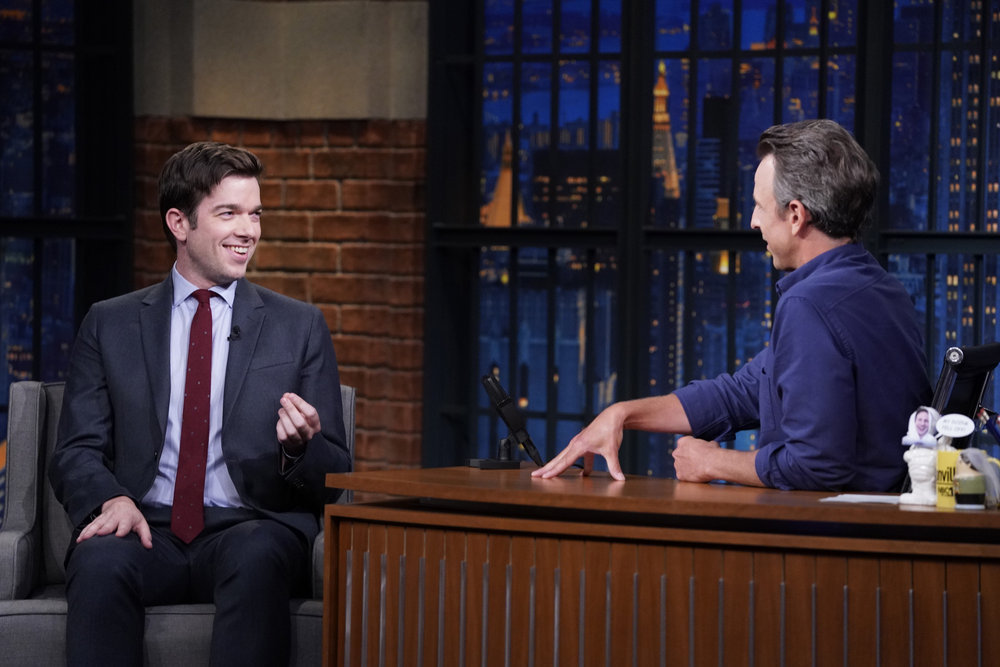 By Zach Seemayer‍, ETOnline.com. 48 mins ago

Olivia Munn is pregnant! Comedian John Mulaney has revealed that he and Munn, who began dating earlier this year, are expecting a baby together.

Mulaney joined longtime friend Seth Meyers on Tuesday’s “Late Night”, and opened up about his challenging past year — which included a drug relapse, rehabilitation, and a divorce from ex-wife Anna Marie Tendler.

“She held my hand through that hell, and we are having a baby, together,” Mulaney said of Munn with a smile, as Meyers congratulated him on the news.

John Mulaney announces that he and Olivia Munn are expecting a baby pic.twitter.com/Pq6VnKij3q

He later reflected on how Munn has helped keep him sober and healthy as he recovers and battles his addiction, sharing, “Olivia and this baby have helped save me from myself.”

News of their romance first broke back in May shortly after ET confirmed that Mulaney and his wife of six years had split.

Back in 2019, when Munn was in a relationship with Tucker Roberts, she opened up to ET about her outlook on kids and marriage.

“I have two dogs, two cats, so that’s a lot just with the animals. I don’t have kids. I mean honestly it’s a lot. I can’t imagine,” she admitted. “I’ve really come to a realization with myself that I’m already in my happily ever after. And if I want to have kids or want to get married then I’ll do that, but it has to add to my life, you know? Everything has to add to my life.”

Check out the video to hear more. 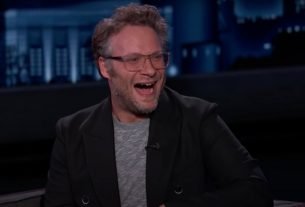 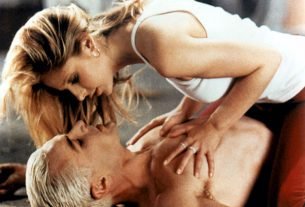