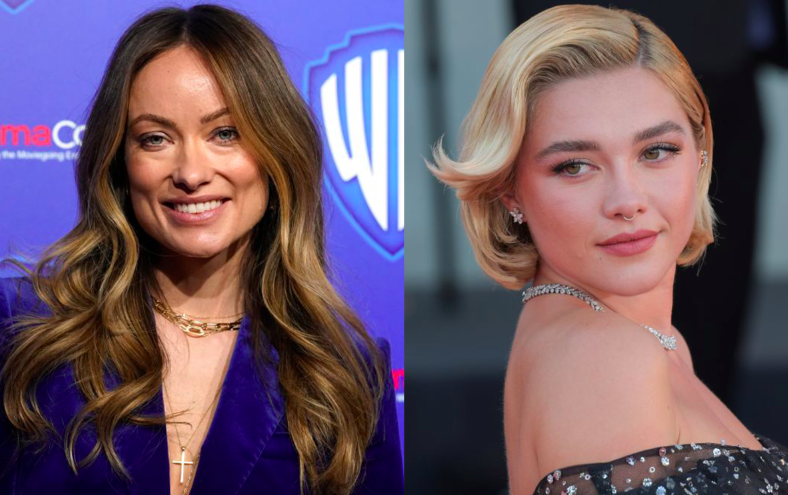 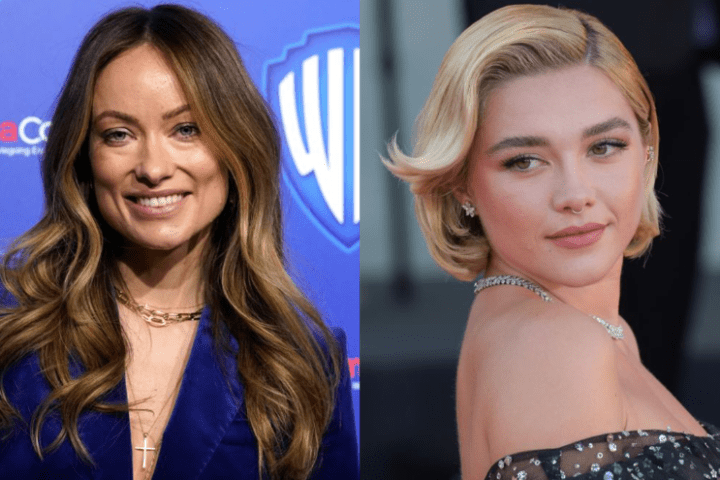 The director of the thriller, which hit theatres on Friday, also stars in the film and is celebrating its release with a fun behind-the-scenes photo.

Wilde took to Instagram to mark the release date with a photograph of herself smiling next to her co-stars- Harry Styles and Florence Pugh- and screenwriter Katie Silberman as they enjoy a coffee break on set.

“I’m so deeply grateful for this experience, and for the extraordinary effort of the group of artists who made it happen,” she continued. “We got together to tell a story for you, and we hope you have fun with it.”

Pugh later took to Instagram to share her own post- a series of photos in honour of the film’s debut in theatres. The actress included an image of a scene alongside Wilde and tagged her in the post. However, Pugh did not include Styles in either of her two posts dedicated to the film after weeks of headlines about the alleged feud between the co-stars.

She paid tribute to the “talented” cast and went on to reminisce on her experience working on “Don’t Worry Darling”.

“This film was such an epic story on such a large scale to shoot, all while during peak Covid times. For that I will always be grateful,” Pugh wrote in the caption.

Their posts come just a few days after Wilde complimented Pugh’s talent in the film, calling her a “sensational” actress while appearing on “The Late Show With Stephen Colbert”. 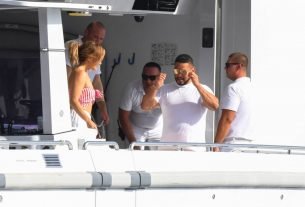 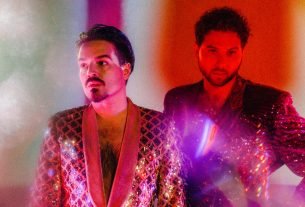 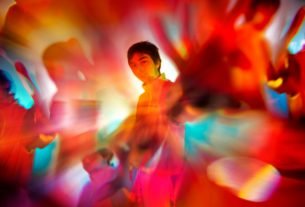 Interview: Kidswaste Opens Up about “Waves,” His New EP, and His Growth