In X Factor scenes which are hard to watch, Olly and Caroline Flack pressed judges who they would like to send home out of Monica and Anton Stephans.

After Simon opted to send Monica home, Olly said: “So just to clarify I did say we would go to deadlock but unfortunately Monica you are going home I’m afraid.”

As Simon could be heard saying ‘what?’, Caroline quickly stepped in: “No, Olly she’s not, no.

At the time, Olly apologised publicly multiple times and put on a brave face.

However, unbeknown to the public and his family and friends, the mistake affected him deeply.

Chatting at an exclusive album playback of his upcoming record You Know I Know – released on November 9 – Olly, 34, said: “I remember when I did The X Factor as a presenter, I didn’t realise the affects that making that mistake on live TV had on me.

“The public security that was behind it and the backlash from that, and how I had to put it to one side and focus on getting to the end of that journey.

“I remember when I released my next album I was due to perform on a TV show, it could have been The X Factor, and I had to do a live performance… I completely s*** myself.”

HONEST: Olly says he put on a front after his X Factor fail (Pic: GETTY)

“I had anxiety, I was having panic attacks… I had to go and see someone”

Explaining how he would never get pre-show jitters before the incident, Olly continued: “For anyone that doesn’t know me, I am such a confident performer I don’t ever think of anything.

“I just think if I make mistake ‘f*** it’, it’s not a problem, but since that mistake it really affected me.

“Backstage my heart was racing, I had anxiety, I was having panic attacks.

“I was thinking, ‘how am I going to get on stage and sing’? I didn’t tell anyone around me but I was genuinely in a mess.

“I thought, ‘how can I get away with this’, I am going to just have to go out there and put a face on and deal with it, but underneath I was petrified.”

Explaining how it was landing a mentoring slot on The Voice that made him realise he needed professional support, Olly added: “I remember someone said to me ‘you’re doing The Voice’ and I was like ‘yey’.

“But in the back of my head I was like, ‘S***, f***. I am going to be back on TV again… but what if I make another mistake? What if I do something wrong?’ All these things really affected my mindset.

“I had to go and see someone.”

Crediting the meeting for helping him continue his career, Olly added: “I had an amazing couple of sessions and it really helped me.

“It really changed my life and my focus on my job and my career and I went and did The Voice and I smashed it – I really needed that.

“I probably wouldn’t have spoken about this a year ago as I could be too scared to tell the media I had a bit of a bad wobble.”

Turning the bad situation into a positive, Olly has written a track on You Know I Know about his dark moments called Talking To Myself.

The song is about Olly telling himself that he cannot deal with his issues alone, and actually needed to go and speak to someone.

In the track, he croons: “Talking to yourself but there’s no one listening/ Trying to find love but you keep on missin’.

“Go out every night but someone’s not drinking/ You do anything that will stop you thinking.

“I think you need help/ but you need to talk, talk to someone else.”

Olly Murs You Know I Know is released on November 9. 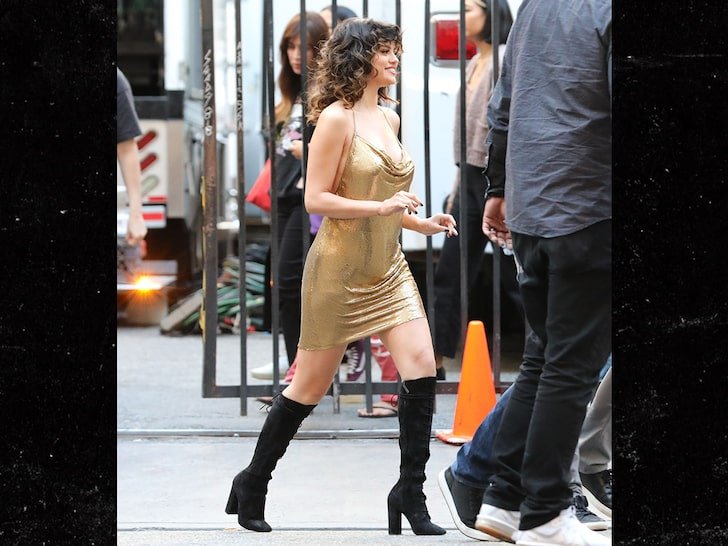 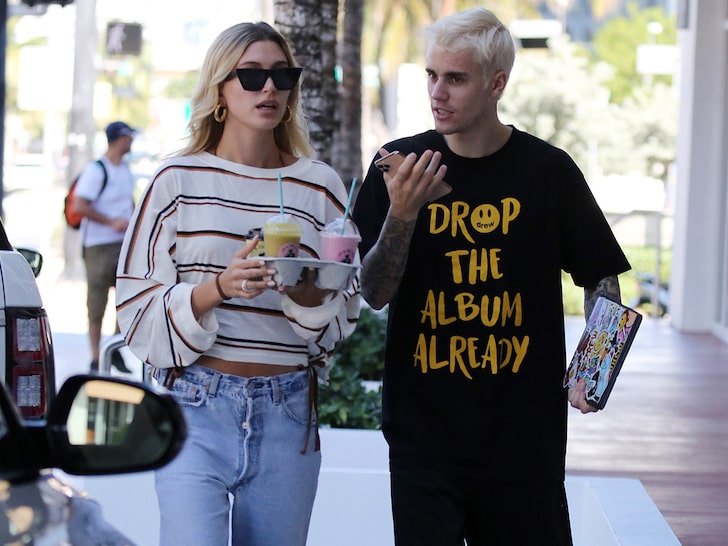