One Piece is on the verge of an incredible milestone with its 1000th episode, and the series has revealed a new key visual in celebration of that.

The image shows Monkey D. Luffy and Kaidou set to clash, with the image of Onigashima looming in the background. Kaidou has featured heavily in Wano Country Arc of the show, and his battle with Luffy will be a major focus of the 1000th episode. The visual is the latest piece in the One Piece 1000 Logs project, a celebration of the milestone for the series that has also included exclusive merchandise, a global popularity poll, a live-action short film, and more.

One Piece’s most recent episode was 992, meaning the 1000th episode will air sometime in November, 2021. The anime simulcasts on Funimation and Crunchyroll weekly on Saturdays, with the English dub releasing in batches on Funimation. The English dub is quite a ways behind the Japanese version of the show and is currently adapting Season 11, which covers the Dressrosa Arc. 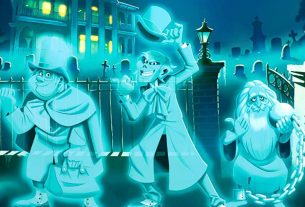 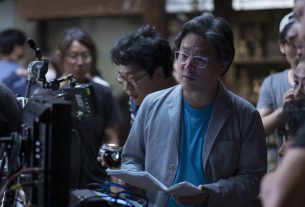 Park Chan-wook will adapt The Sympathizer for TV, with Robert Downey Jr. on board