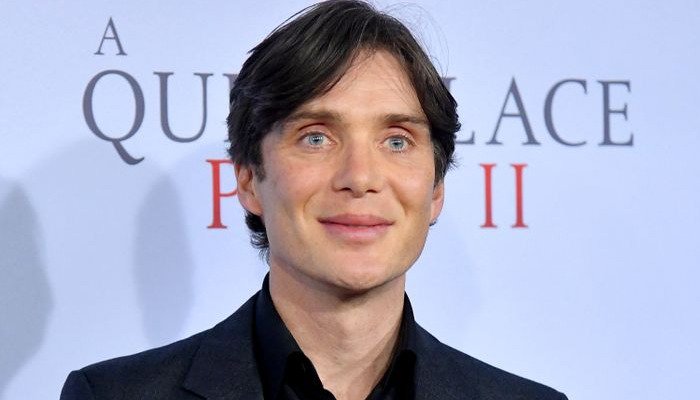 The story of famous scientist J. Robert Oppenheimer is at the core of the next film director Christopher Nolan will be making. Cillian Murphy, fresh off his role in the box-office hit, A Quiet Place Part II, will star as the lead in the new film. Murphy is one of the most underrated actors working today and seems like a strong choice for Nolan’s project. These two talents have worked together several times before.

Murphy previously collaborated with Nolan in one of his best roles to date. That part was of “Scarecrow” in 2005’s Batman Begins. Murphy aced that role even though he had initially auditioned for the part of “Batman.” Murphy had also appeared in the follow up The Dark Knight movies, Nolan’s Inception and the 2017 Oscar nominated Nolan masterpiece, Dunkirk. Nolan and Murphy are something of a dream team and it’s likely their professional magic will strike audiences again in the new film Oppenheimer. This picture is based on the 2005 book, American Prometheus: The Triumph and Tragedy of J. Robert Oppenheimer which won the Pulitzer.

The story of Oppenheimer was once portrayed on screen in the 1989 film Fat Man and Little Boy although that modestly budgeted film ($30 million) didn’t truly catch on at the box-office. It only earned $3.5 million domestically. It also earned just a mere “B” CinemaScore grade from audiences back then. Nolan’s film will be Oppenheimer’s story on a much grander scale and it’s doubtful most people will even remember that older picture.

Oppenheimer is known as the father of the atomic bomb and it’s an interesting role for Murphy to take on. This new film will be made for Universal Pictures as Nolan has drifted away from Warner Bros. due in part to their handling of his last picture, Tenet. This upcoming picture will start shooting in 2022.

Murphy is known by home audiences for his compelling work as Tommy Shelby in the action packed dramatic show, “Peaky Blinders.” He recently took on a part as a heroic character in the well received sequel, A Quiet Place Part II, which stunned the movie industry with a very respectable box-office showing ($160 million domestically) during the pandemic. Murphy had a nice juicy role in that film and is poised to make a re-appearance into the spotlight with the new Nolan movie.

Oppenheimer will be released on July 21, 2023 at theaters across the country. It is said that it will be an IMAX experience as well and is shooting on 65mm film.

Leave your thoughts on Cillian Murphy’s casting in Oppenheimer below in the comments section. Readers seeking to support this type of content can visit our Patreon Page and become one of FilmBook’s patrons. Readers seeking more movie news can visit our Movie News Page, our Movie News Twitter Page, and our Movie News Facebook Page. Oppenheimer will be released in U.S. theaters through Universal Pictures on July 21, 2023. Want up-to-the-minute notifications? FilmBook staff members publish articles by Email, Twitter, Facebook, Instagram, Tumblr, Pinterest, and Flipboard. This news was brought to our attention by Movieweb. 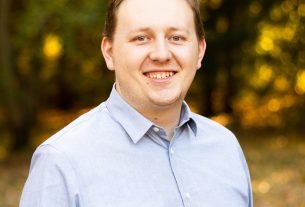 Doctor Strange 2: Mordo Actor Teases Answers To Where He Was In Endgame 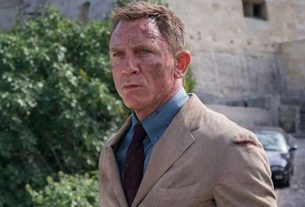 NO TIME TO DIE (2021) TV Spot: Daniel Craig is Back as James Bond in Cary Joji Fukunaga’s Film