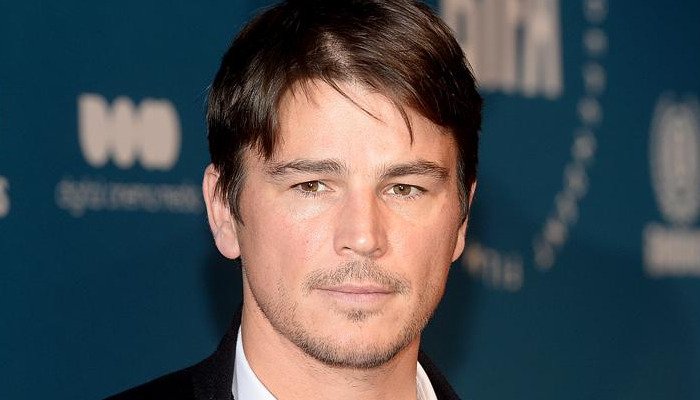 Josh Hartnett will be back on the movie screen with his upcoming role in Universal Pictures‘ forthcoming Christopher Nolan film, Oppenheimer.

Remember when Josh Hartnett was in every popular movie in the early 2000’s? Pearl Harbor and Black Hawk Down come to mind as two of Hartnett’s most famous films during the early portion of his career. He continued to work but wasn’t as prolific in many of his later years as an actor although he had a couple of hits here and there along the way. Now, Hartnett’s career is being re-launched with a vengeance as he has just been cast in Christopher Nolan’s big upcoming summer of 2023 blockbuster, Oppenheimer.

Who isn’t in Oppenheimer? That is the larger question regarding the star-studded cast that Nolan has assembled for his forthcoming powerhouse motion picture. Some of the recent additions to the cast snuck by many who were already overwhelmed by the sheer clout of the original stars that were quickly attached to the project. Cast members quietly snuck by fans who were already fascinated by the presence of Emily Blunt, Cillian Murphy, Matt Damon and Robert Downey Jr. There was also the recent addition of Oscar nominee Florence Pugh, Benny Safdie and Oscar winner for Bohemian Rhapsody, Rami Malek. How can this 2023 film lose at the Oscars for the year in which it will be released? That’s the million-dollar question in Hollywood right now as this cast must have cost a small fortune to assemble. Not only that but it’s an enormously talented cast and director we have here.

Hartnett recently won much acclaim on the independent film circuit with his charismatic turn in the solid small budget picture, Ida Red. What’s interesting, though, is that Nolan at one time considered Hartnett to play Bruce Wayne in Batman Begins but that role ended up going to Christian Bale. Batman Begins also starred Cillian Murphy who is the one who is actually playing the lead role in Oppenheimer. With a cast as large as the one assembled for Nolan’s new picture, you could probably find many, many connections between cast members.

Hartnett also appeared in 40 Days and 40 Nights, a goofy but entertaining sex comedy from 2002 and the extremely wild horror picture, 30 Days of Night, from 2007. Hartnett has had many ups and downs throughout his long career but his appearance in Oppenheimer is certainly going to make his presence recognized again by those who forgot about him while also making Hartnett a new shining star for people who are seeing him for the first time. Hartnett was at the top of his game in Ida Red and I’m sure that under Nolan’s accomplished direction, the actor will make a lasting impression with his work in Oppenheimer. Nobody may know who he’s playing in the new film, yet, but Hartnett’s poised for a giant comeback here.

Leave your thoughts on Josh Hartnett’s casting in Oppenheimer below in the comments section. Readers seeking to support this type of content can visit our Patreon Page and become one of FilmBook’s patrons. Readers seeking more movie news can visit our Movie News Page, our Movie News Twitter Page, and our Movie News Facebook Page. Oppenheimer will be released in U.S. theaters through Universal Pictures on July 21, 2023. Want up-to-the-minute notifications? FilmBook staff members publish articles by Email, Twitter, Facebook, Instagram, Tumblr, Pinterest, and Flipboard. This news was brought to our attention by Deadline. 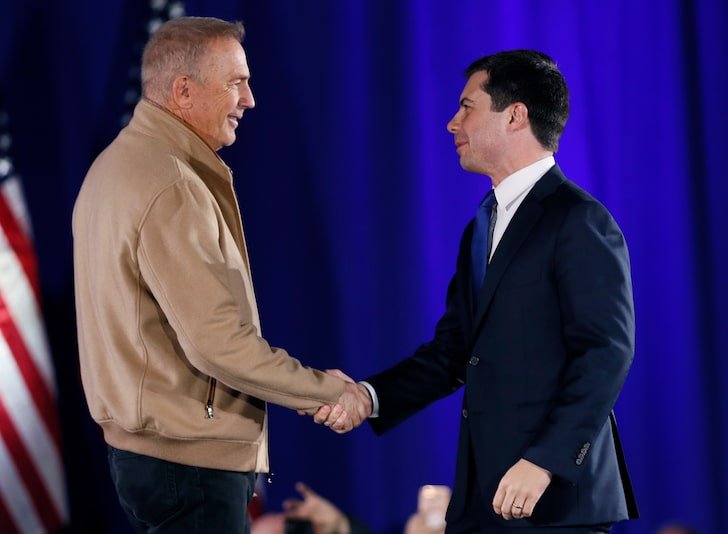 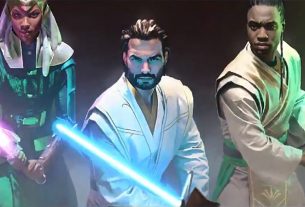