Pablo Escobar‘s brother says Elon Musk ripped off the “not-a-flamethrower” idea and beat him to the punch — but now he’s got his own (hot) take on the gizmo … and a possible legal fireball for Elon.

The late Colombian kingpin’s bro, Roberto, just launched his own flamethrower — which is basically a glorified propane torch — and it is eerily similar to Elon’s product from early 2018. There’s a reason for that, according to Escobar’s camp … he claims Elon and co. jacked the idea after one of his engineers paid a visit to the family compound in mid-2017.

We’re told while Elon’s guy was out in Medellin that summer, he and Robeto allegedly got to talkin’ about a toy flamethrower that could “burn money.” Burning cash — literally — is apparently a favorite pastime of the Escobars … ya know, ’cause of how rich they were from all drug smuggling and whatnot in Pablo’s heyday. Torching dinero … the new wealth brag.

Anyway, Roberto’s camp claims nothing ever came of that convo — until, suddenly, in January of 2018 … Elon announced his ‘The Boring Company Not a Flamethrower,’ which raked in millions in the first few days on digital shelves. We’re told the Escobars were pissed.

Now, they’ve got their own version out in the marketplace — which retails for $ 500 — but more importantly, our Escobar sources say Roberto and la familia are weighing their options on potential legal action against Musk and TBC for alleged intellectual property theft.

Might be an uphill battle for the fellas down in Colombia — it’s likely Elon got his own flamethrower patented from the jump … so proving anything they’re claiming could be difficult in court, if not impossible.

But hey, crazier things have happened … like a Colombian drug lord running the international narcotics game for over two decades, or a fart app. Light it up, Escobars.

Oh, and we’ve reached out to The Boring Company for comment … so far, no word back. 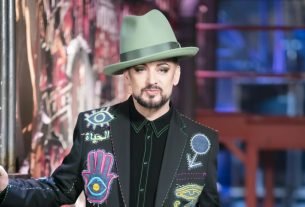 Boy George Tweets About Hanging Up on Aussie Radio Host This Morning: “I Must Get a Bigger Hat” 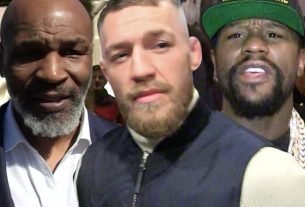 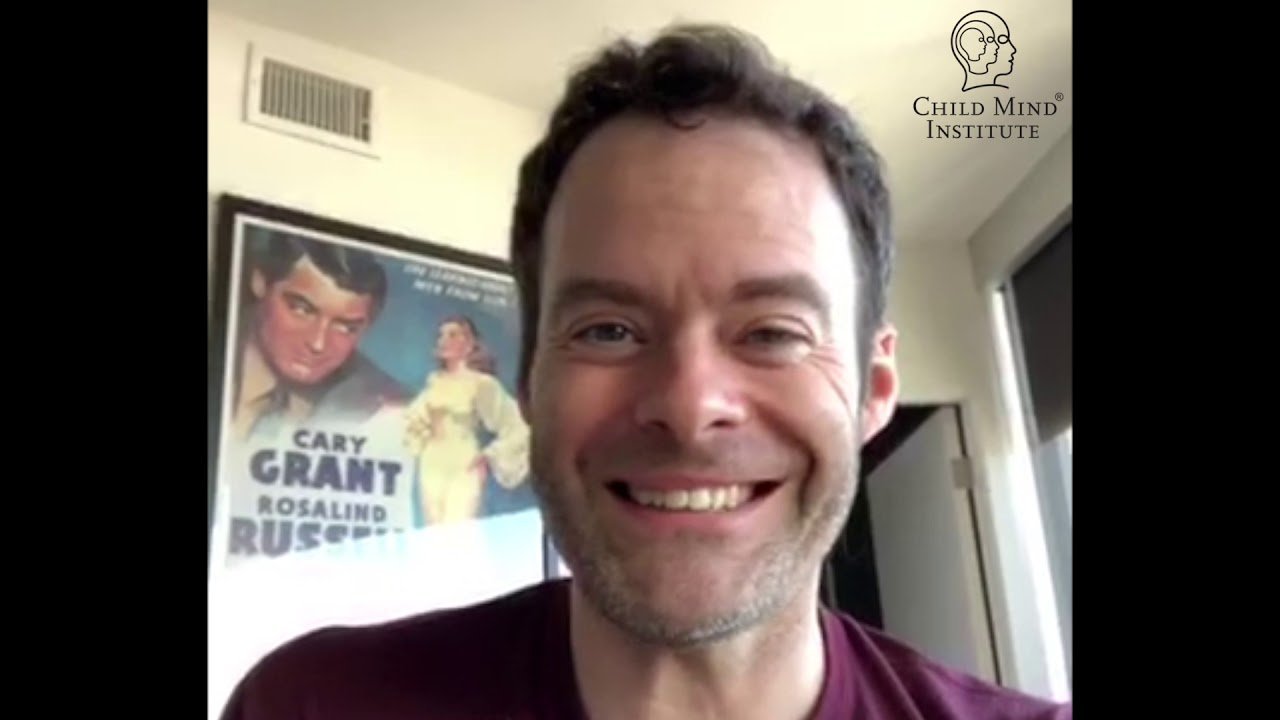 The Best Guests From The Daily Show This Year