Coupled up since week one, Amber Gill and Michael Griffiths had been firm favourites to take home the £50,000 cash prize.

But in a shock twist, Michael decided to couple up with new girl Joanna Chimonides, officially dumping Welsh beauty Amber.

Taking to social media, Amber’s pals didn’t hold back when it came to their views on the situation.

In a series of brutal tweets, they threatened that she will “rip” the hunky firefighter “a new a******e” after his disloyal behaviour in the villa.

It all kicked off when her friends and family first spotted that Michael’s eye had wandered on Monday night’s episode.

Chatting to Joanna in private, he labelled Amber as “childish” and said that he was sick of having to “hold his tongue” around her.

Branding him as “disloyal”, they shared a cartoon pic of a clown and compared it to the 27-year-old muscleman.

But it was the savage recoupling that really threw them over the edge, as they saw Amber return to the villa alone, only to find Michael coupled up with someone else.

The girls in the villa could barely watch as her face fell at the sight of the new couple standing side-by-side.

Over Twitter, Amber’s pals said: “As one of Amber’s friends, that was hard for me to watch. It’s not nice to see your friend in pain and biting their tongue not knowing what to say.”

Before adding: “But it looks like tomorrow Amber and Anna rip him a new a******e, so it’s all good.”

In another major dig against the fireman, they posted: “Wouldn’t trust Michael the firefighter to save me from a burning building… might change his mind halfway through, say I’m too young and leave me there.”

SPLIT: Amber and Michael had been favourites to nab the Love Island crown (Pic: ITV2)

Her Twitter followers were left reeling by the brutal burn, taking to the thread to offer their support to the scorned 21-year-old babe.

One said: “So sorry Amber! You really deserved way better than that.”

Viewers can expect serious fireworks in the next episode, as Amber and Anna Vakili could be seen giving Michael a piece of their mind.

In response, he could be heard shouting the word “pathetic” in their faces, leaving fans wondering whether order can ever be restored in the villa. 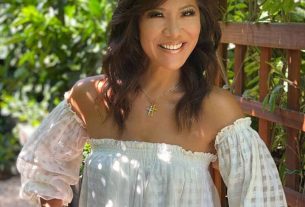 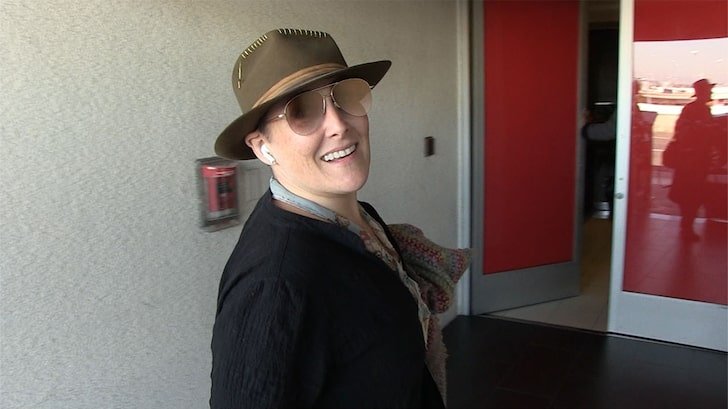 Neighbours tragedy as love triangle could end in ‘heartbreaking death’