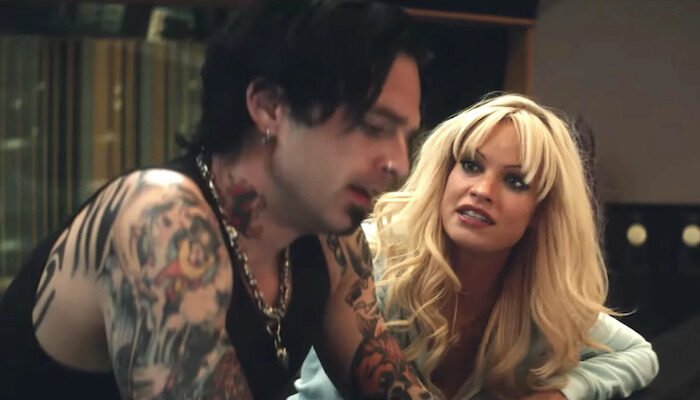 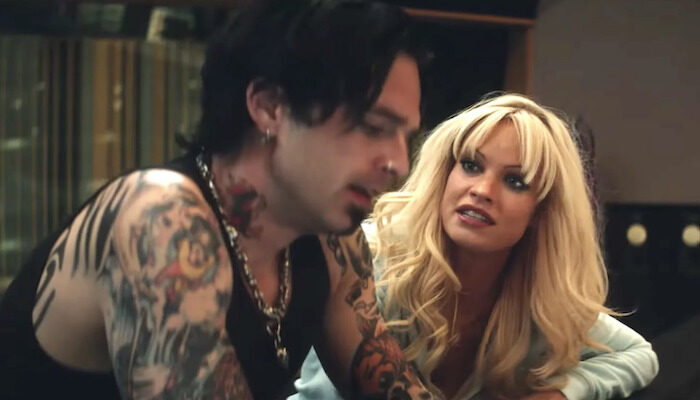 Pam & Tommy‘s plot synopsis: “About the marriage between Pamela Anderson and Tommy Lee, following the release of their infamous unauthorized sex tape which was recorded privately during their honeymoon.”

More on the plot:

The private homemade video, which was shot during Pam and Tommy’s honeymoon, was stolen by a disgruntled electrician (and ex-porn star) named Rand Gauthier. The tape was stashed away in a giant safe that was taken from inside Lee and Anderson’s Malibu mansion in the spring of 1995. 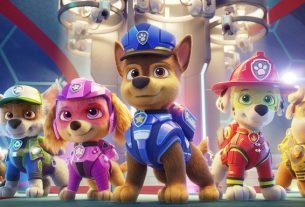 Paw Patrol: The Movie Gets Trailer Ahead of August Release 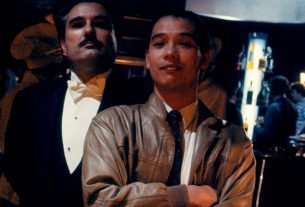 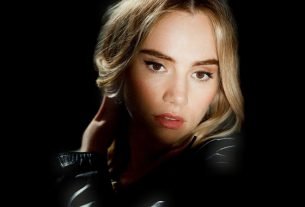