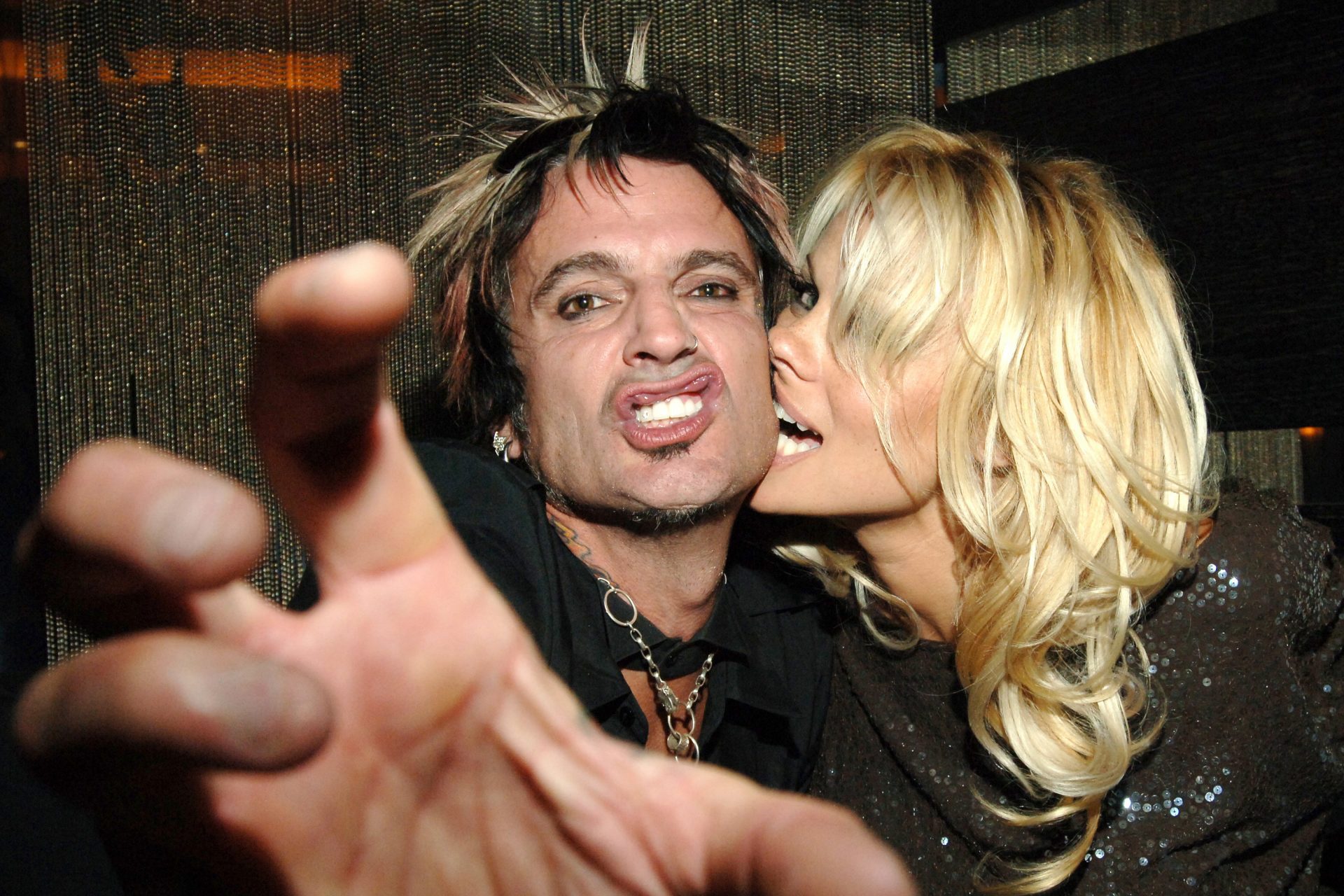 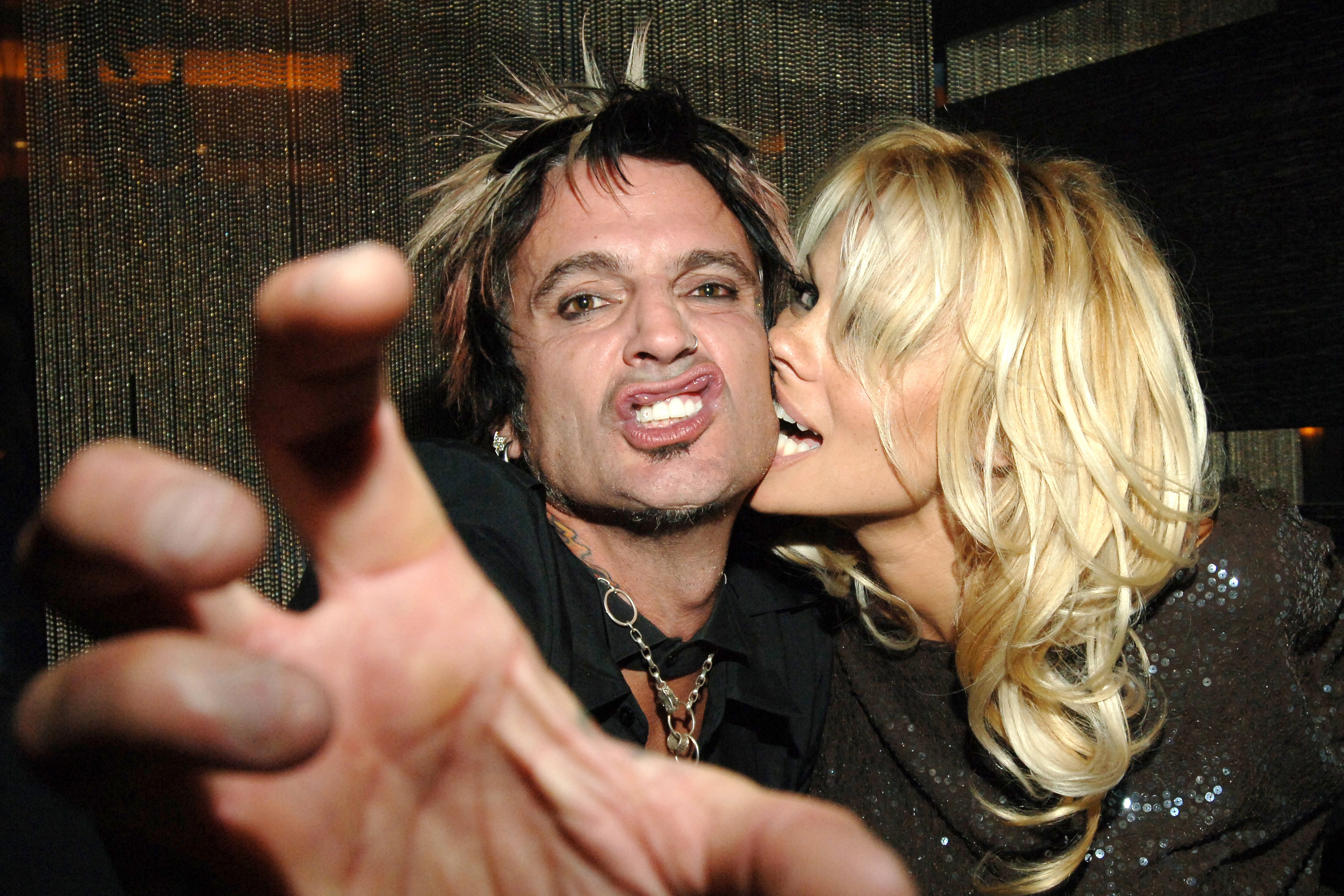 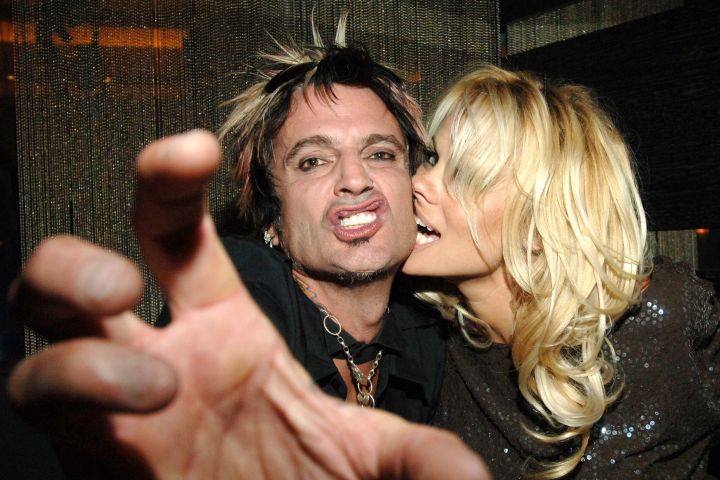 By Corey Atad. Published: 1 hour ago Last updated: 44 mins ago

Pamela Anderson still looks back fondly on her relationship with Tommy Lee.

In her new memoir, Love, Pamela, the former “Baywatch” star recalls her whirlwind love affair with the Mötley Crüe rocker and wedding back in the ’90s.

READ MORE: Pamela Anderson Talks ‘Therapy’ Of Writing Memoir: ‘I Had No Idea How Much Anger I Had Inside’

“We just wanted to have babies and be together forever,” she writes, according to People.

“My relationship with Tommy may have been the only time I was ever truly in love,” Anderson adds.

The couple’s relationship frequently made headlines, including for their 1995 wedding in Cancun, in which Anderson wore a bikini and Lee wore board shorts.

“We had fun,” she recalls in the memoir, “and our rule was no rules.”

Things began to come apart, though, when the couple’s infamous sex tape leaked out into the public, leading to more severe paparazzi attention.

“It ruined lives, starting with our relationship — and it’s unforgivable that people, still to this day, think they can profit from such a terrible experience, let alone a crime,” Anderson says.

All those stresses led to difficulties in their marriage, including an instance of domestic violence that landed Lee in jail for six months.

“Tommy ripped Brandon off me and threw me and Dylan into a wall,” she says of the incident in 1998 that led her to call 911. Their son Dylan was seven months old at the time.

She filed for divorce afterward.

“The divorce from Tommy was the hardest, lowest, most difficult point of my life,” Anderson says. “I was crushed. I still couldn’t believe that the person I loved the most was capable of what had happened that night. We were both devastated, but I had to protect my babies.”

But more than 20 years later, Anderson says she and Lee “check in, every once in a while,” adding, “Tommy is the father of my kids and I’m forever grateful.” 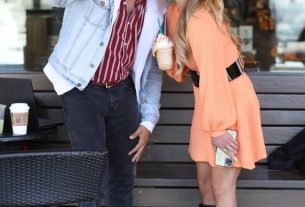 The Mike Ward Interview: Shaun Williamson – Barry from EastEnders is a bit of a brainbox 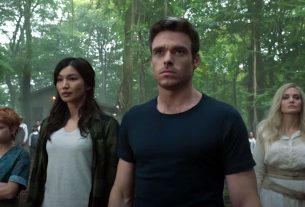