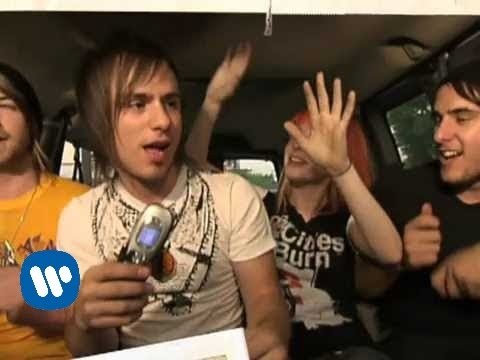 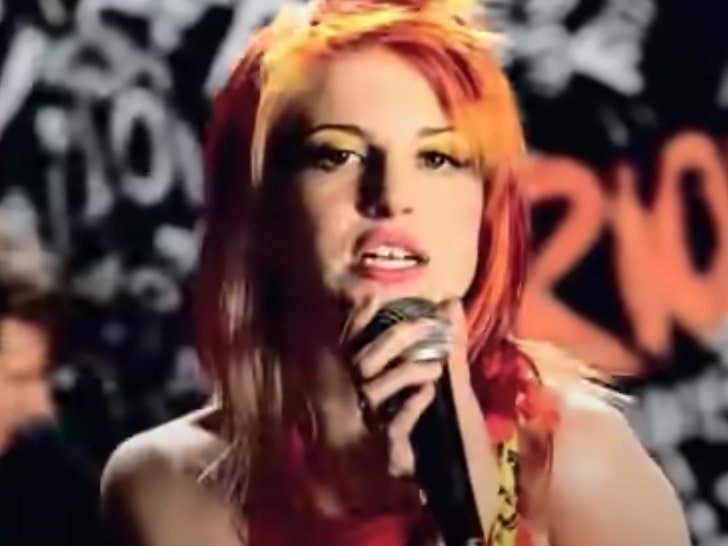 Southern singer Hayley Williams was only 19 years old when she shot to stardom as the orange-haired vocalist of the pop-punk band, Paramore, which released the hit song “Misery Business” from their sophomore album, “RIOT!,” which included other rocking songs “That’s What You Get,” “Crushcrushcrush” and “Hallelujah.”

Hayley shared the stage with a group of awesome musicians in their heyday including Zac Farro on the drums, Jeremy Davis on the bass guitar and Josh Farro on the guitar.

Guess what she looks like now at 31 years old.