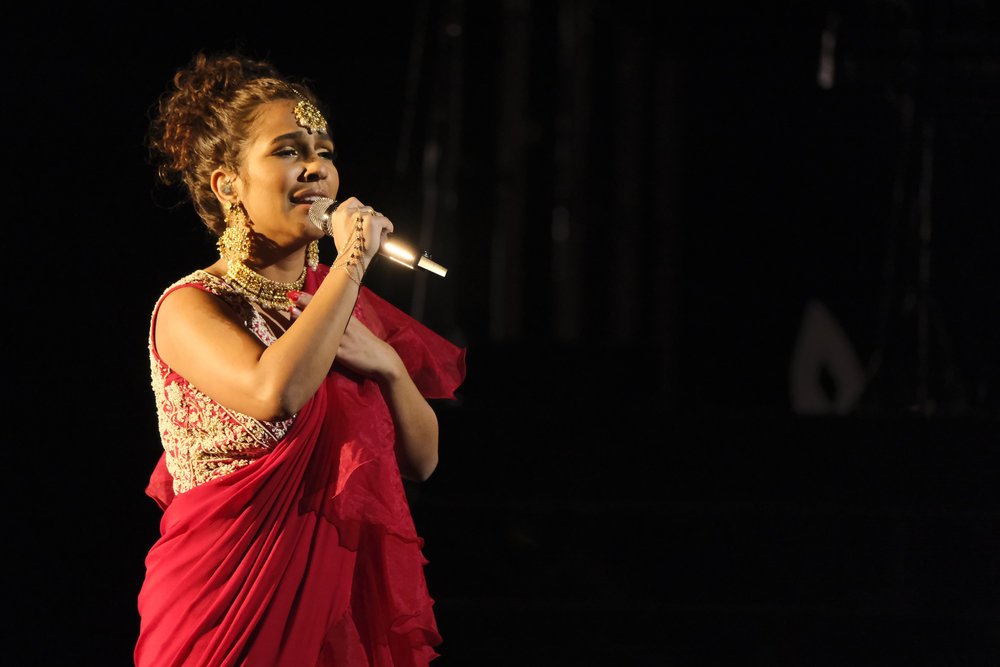 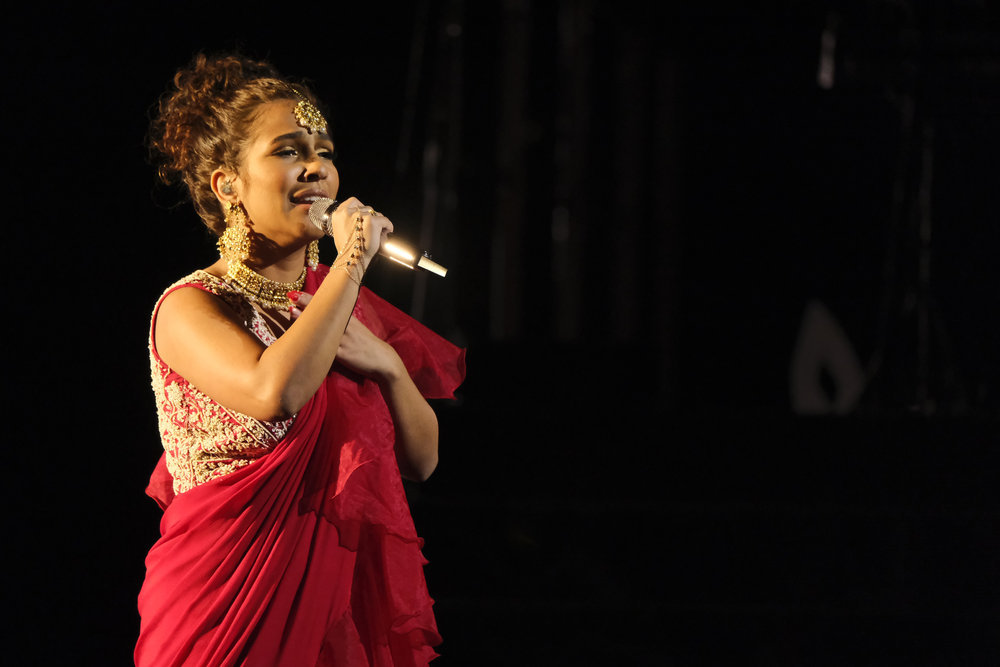 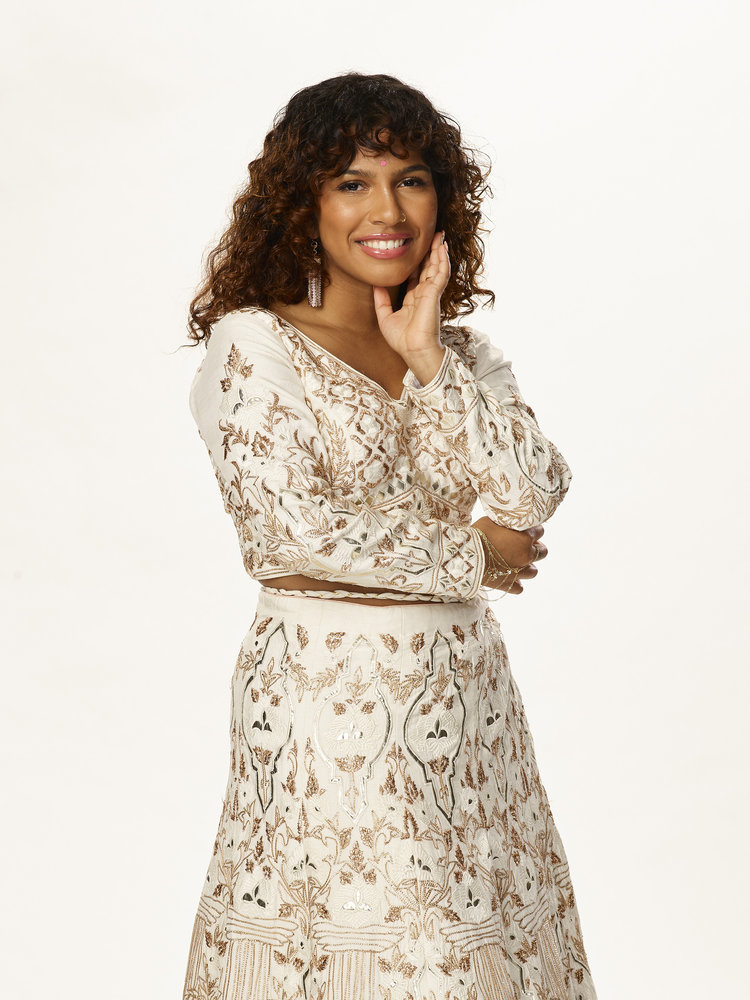 Viewers of “The Voice” have made  Parijita Bastola a fan favourite, and in a new interview with People the 17-year-old vocalist shared her thoughts on being the very first Nepali-American to compete on the TV singing competition.

“Nepal’s not a country that most people know about, and there’s not much Nepalese representation on TV or in media,” Bastola explained. “So I think it’s super cool that I’m able to talk about my family and the clothes that I wear on the show. It’s allowing me to be myself, and in doing so, I’m able to teach a lot of Americans about my culture and what I’m about.”

Her big voice has certainly caught the attention of the show’s coaches, who received a standing ovation from all four after her performance of Lady Gaga’s “I’ll Never Love Again” from “A Star Is Born” on this week’s episode.

“That was so emotionally beautiful and honest, and it just pulled at everyone’s heartstrings,” coach John Legend said after the performance. “You set a spell on all of us, and it was magical.”

A member of Legend’s team, she shared the advice he gave her while she rehearsed for her performance.

“Throughout my rehearsals [for ‘I’ll Never Love Again’], he was like, ‘Get messy because the song is so powerful and emotional,’” she told the magazine. “He was like, ‘Stop thinking so much about hitting the notes or making it pretty. Let it fall where it naturally falls.’ So I feel like that was the craziest and the best advice he could given to me.”

READ MORE: Kate Kalvach Has Coaches Battling To Win Her Over After ‘The Voice’ Blind Audition

For Bastola, her experience on “The Voice” has been overwhelmingly positive.

“This whole thing doesn’t even feel like a competition at times,” she said. “It feels like a group of friends who get to sing on a stage together in front of four awesome singers. The fact that I get to do that is just the biggest gift ever.” 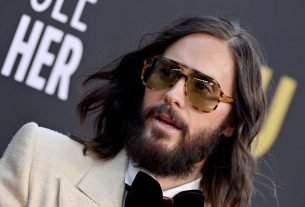 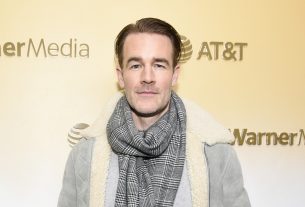 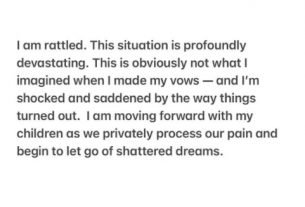