Paris Jackson went running to a judge for court-ordered protection against a guy she claims has been stalking her.

In court docs — obtained by TMZ — Michael Jackson‘s only daughter says a man named Nicholas Lewis Stevens showed up at a recording studio she was working at in June. Paris had a brief interaction with Lewis, who allegedly told her he’d stopped by the studio on multiple occasions … once waiting for 15 hours for her.

According to the docs, Paris’ friend also confronted Lewis, asking why he was there, to which he replied, “What the f*** does it look like I’m doing here? I’m stalking your bitch.” The cops were called and they detained Lewis after he allegedly told Paris, “By midnight it will all be over … the way it ends is with her or with a shotgun.”

The docs say Lewis tweeted at Paris too, saying they were soulmates.

A judge sided with Paris and granted her a temporary restraining order. Lewis was ordered to stay at least 100 yards away from her and cut any type of communication until a hearing later this month. 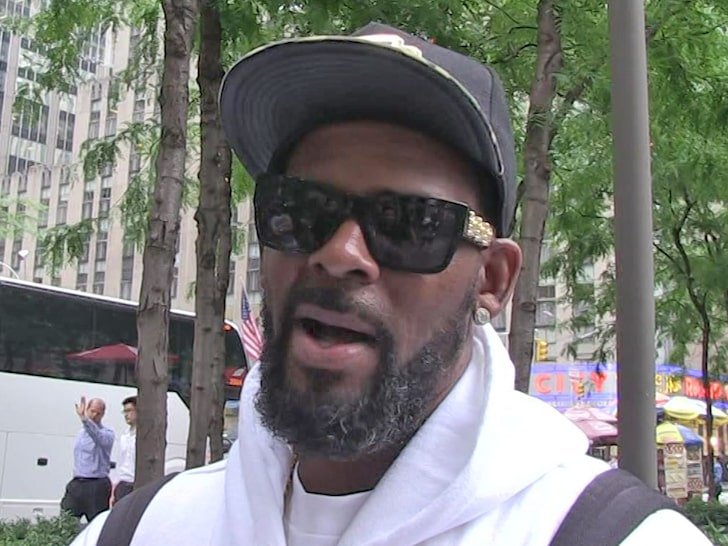 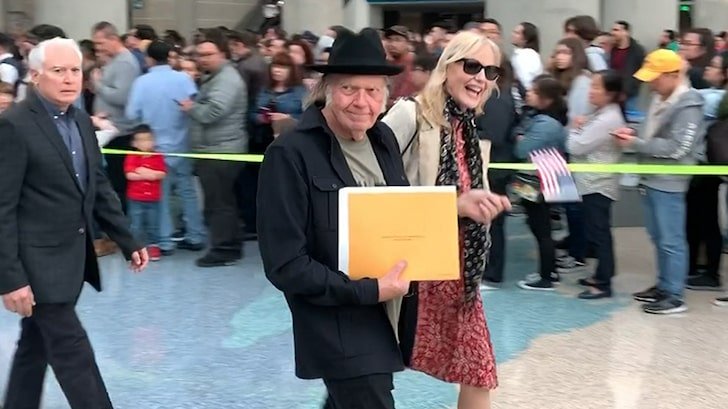 Neil Young Gets American Citizenship After Delay Over Marijuana Use