Paris Jackson Kills It On Stage … And Grandma Loved It!!!

Paris Jackson proves there’s something heredity about singing, because she was awesome as grandma Katherine looked on.

Paris was performing at the Canyon Sessions Cancer Fundraiser in L.A., and gotta say, she sounds a like like Joni Mitchell … and that’s high praise.

What’s especially interesting … Katherine has been mostly MIA from the public for several years now, and a while back we reported she was living with one of her children and she had not seen her grandchildren in ages.

Paris posted this, “I can’t believe my grandma made it to our second live show, and she actually liked it!?!!! I love you so much grandma.”

It looks like they’ve reestablished ties. As you know, Katherine raised Paris and her brothers after Michael Jackson’s death. Paris had it rough after her dad died, but she’s rebounded spectacularly. 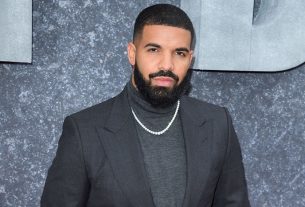 Drake Battling for No. 1 on Charts 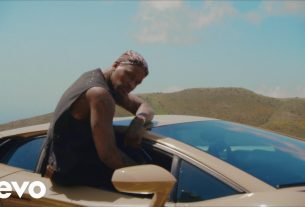