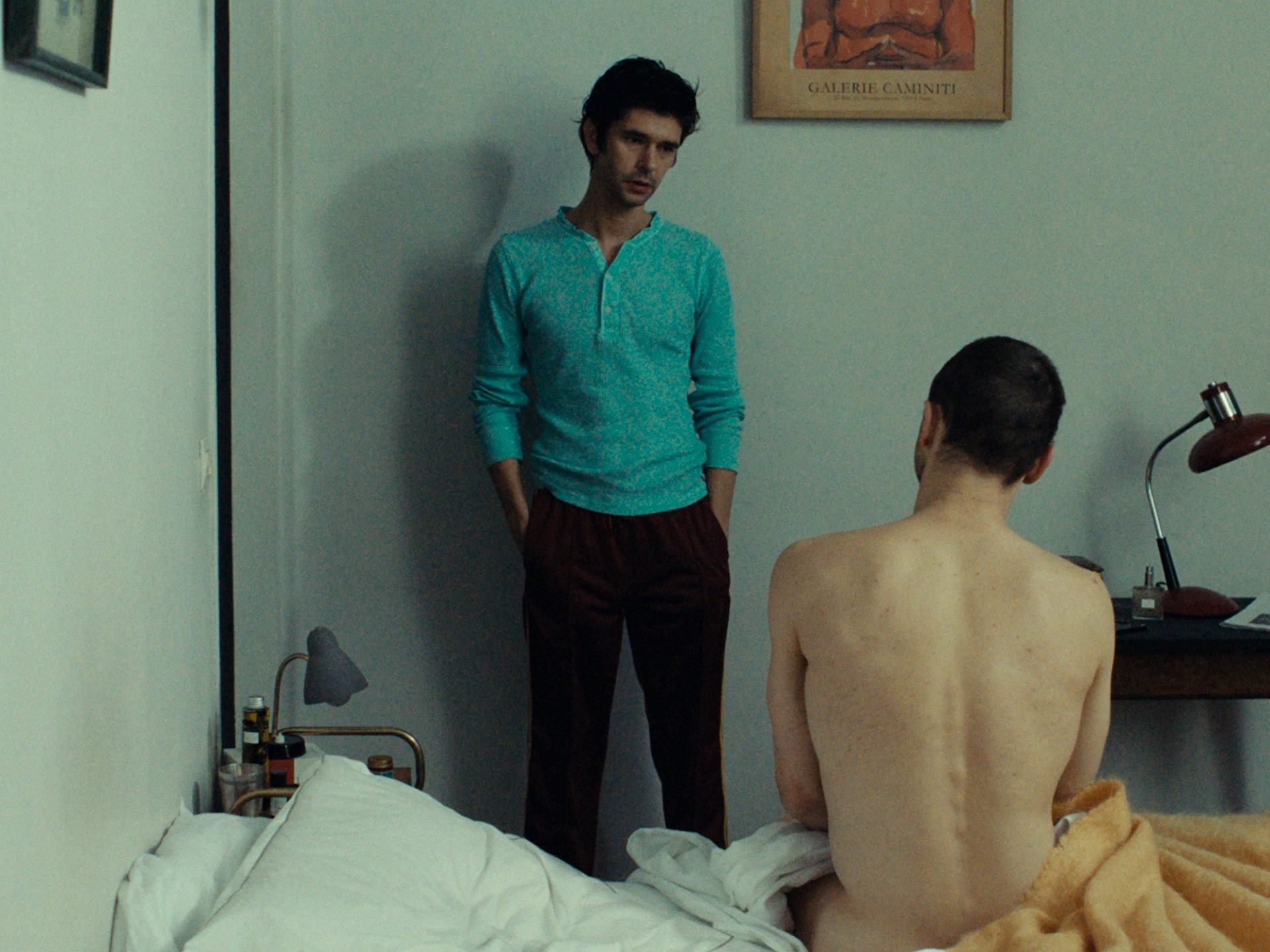 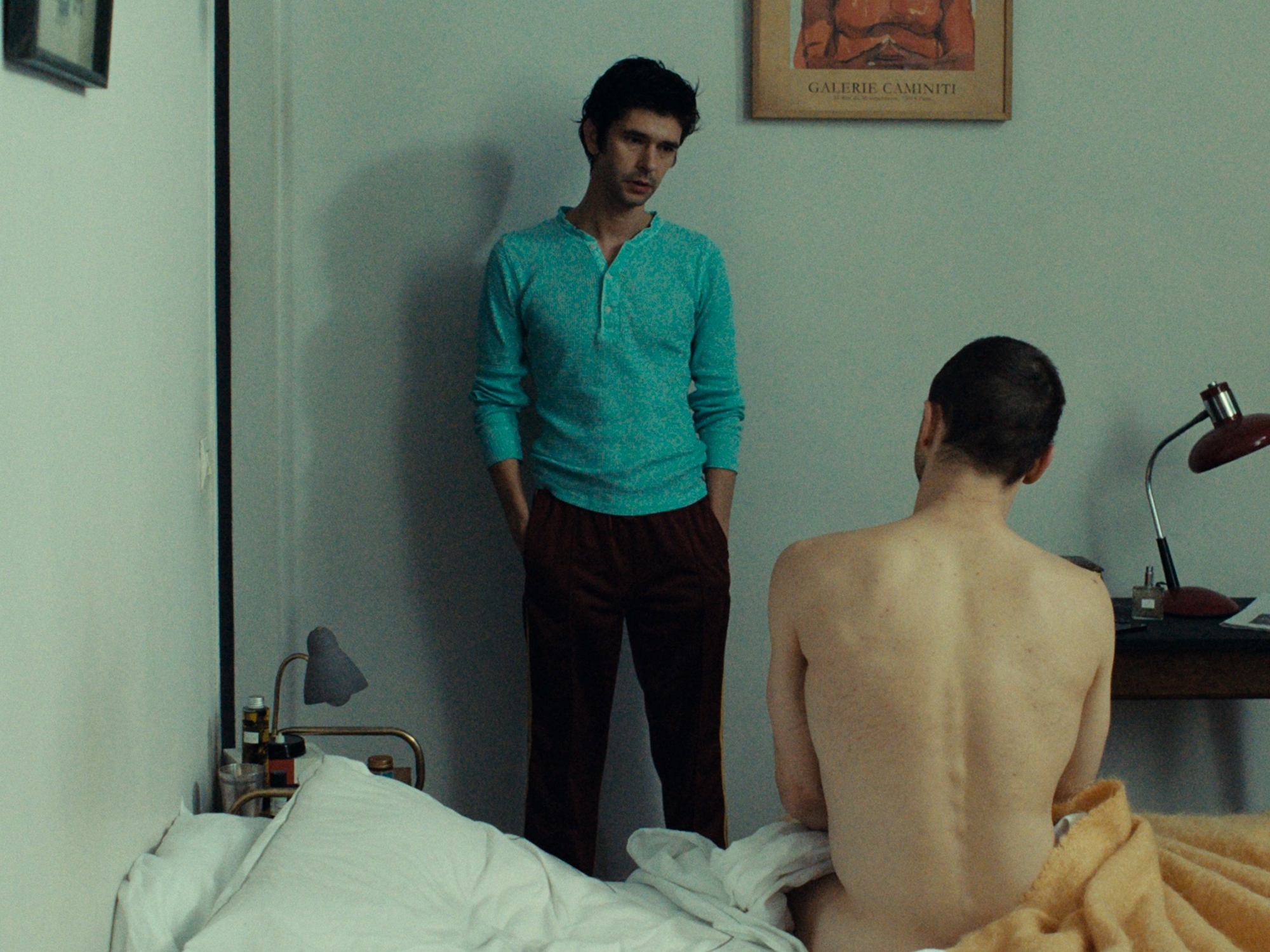 Ira Sachs returns with an intimate, intense three-hander about a Fassbinder-like film director played by the great Franz Rogowski.

“Watching him is like watching a raccoon rummage through garbage cans. What is he gonna do now? Why look at anything else, while this is going on?” This was John C Reilly’s assessment of Joaquin Phoenix’s unique allure as a screen actor, and the same applies to Phoenix’s German look-a-like, Franz Rogowski. He is the star of Ira Sachs’ new Paris-set coupling drama, Passages, and there’s not a second he’s on screen where, in good conscience, you’d be able to tear your eyes away from his endlessly expressive face and body.

As the louche but incisive film director Tomas, he is a ball of contradictions: explosively mellow; a hot, spectrum-traversing presence who, in this instance, constantly skirts the precipice of making a decision that’s likely going to ruin someone else’s life. Tomas appears to be based on the late German filmmaker Rainer Werner Fassbinder, himself known for his powers of manipulation and intoxication, playing lovers off one another and indulging in romantic power plays as a way to spice up those dull moments between projects.

We learn that Tomas is married to Ben Whishaw’s more emotionally grounded printmaker Martin, who you imagine spends much of his time attempting to reign in his husband’s flighty passions. Yet, you are left to imagine, as the film opens on Tomas deciding to sleep with Adèle Exarchopoulos’ school teacher Agathe at the wrap party for his film. Did he do this as petty revenge for Martin heading home early because he had an early start? Or was their marriage becoming stale and required a surprising twist as a way to re-intensify things?

The answer is, we simply don’t know for sure, as Tomas is not someone who is willing or perhaps able to express the rationale behind his primal bodily impulses. His enigmatic quality is what makes the film fascinating: are we supposed to be repelled by his narcissism and what appears to be a persistent search for self-pleasure? Or, is he the one character who is truly unshackled from society’s conservative strictures? Is he depressed or enlightened? Is his behaviour an extension of his art, or vice versa?

Sex is key here, and Sachs stages a number of erotic clinches which allow us to think that Tomas sees these acts of physical intimacy as a necessary, narcotising high… until the next one. The film asks the pertinent question of whether it’s possible to focus on perpetual personal satisfaction and extend empathy to others at the same time, or if those two modes of living are, in fact, mutually exclusive. And it asks these questions in the specific context of a (newly?) bisexual man exploring the advantages and disadvantages of being with a straight woman and a gay man.

The film makes for a involving and often mordantly funny three-hander, and Exarchopoulos and Whishaw are both superb despite being given the slightly thankless task of clearing things up in Tomas’s wake. Yet the one scene they share together marks the film’s highlight, a moment of dark revelation and clarity which finally allows the extent of their lover’s self-serving scallywag tendencies to be fully understood.

Passages rakes over some fairly well-worn relationship terrain, riffing on groundwork from French doyens such as Eric Rohmer, Andre Techiné and Jacques Nolot, but it does so with enough unique insight and, at points, a searing intensity of purpose. Rogowski’s combustible presence supercharges the proceedings and, in all, it’s one of Sachs’ most fully-realised and psychologically perceptive works. 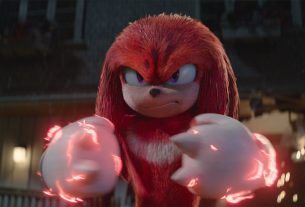 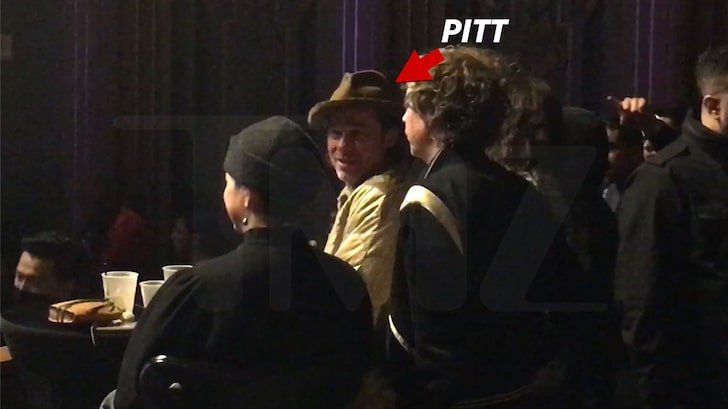 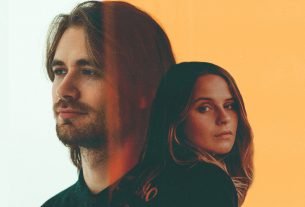