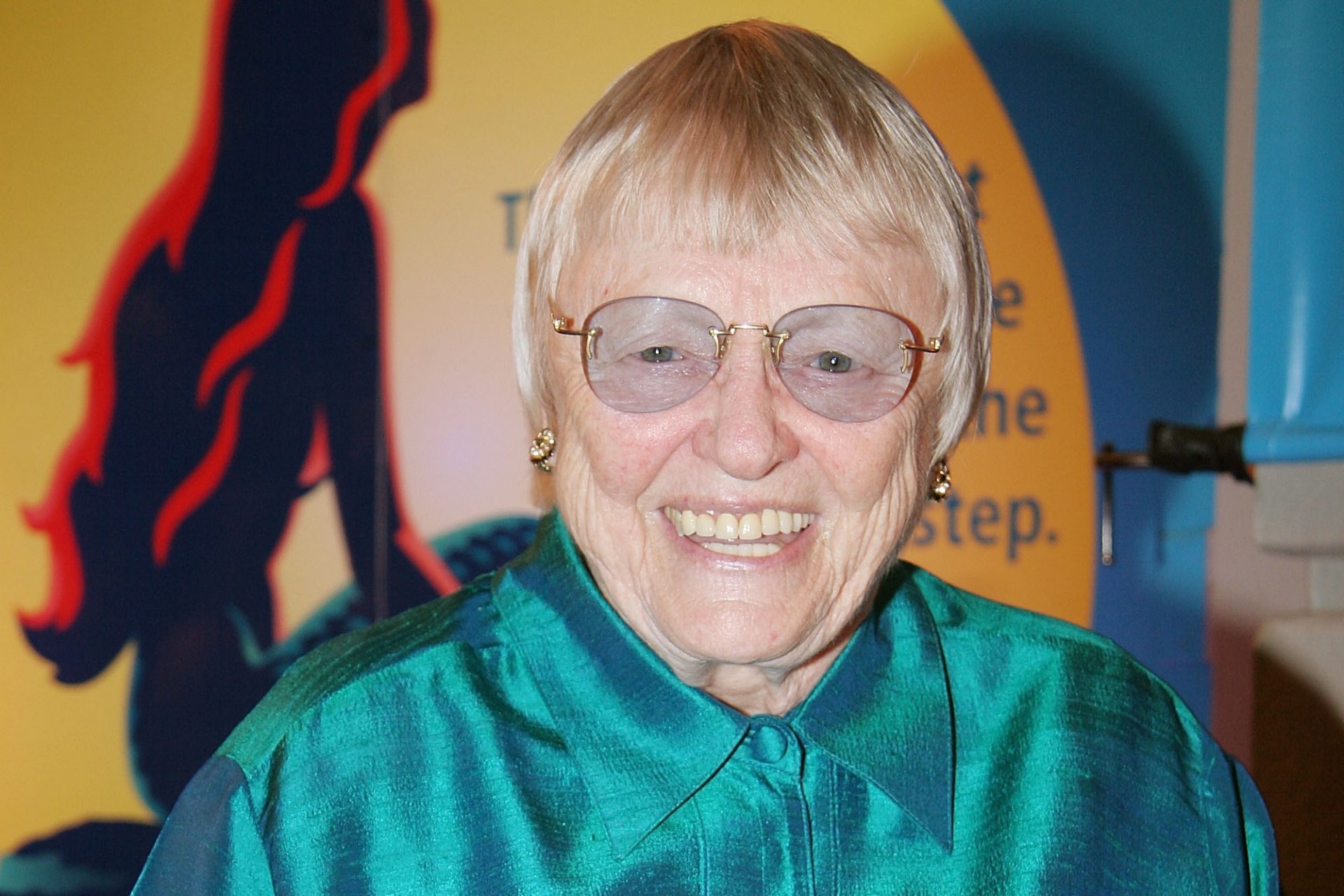 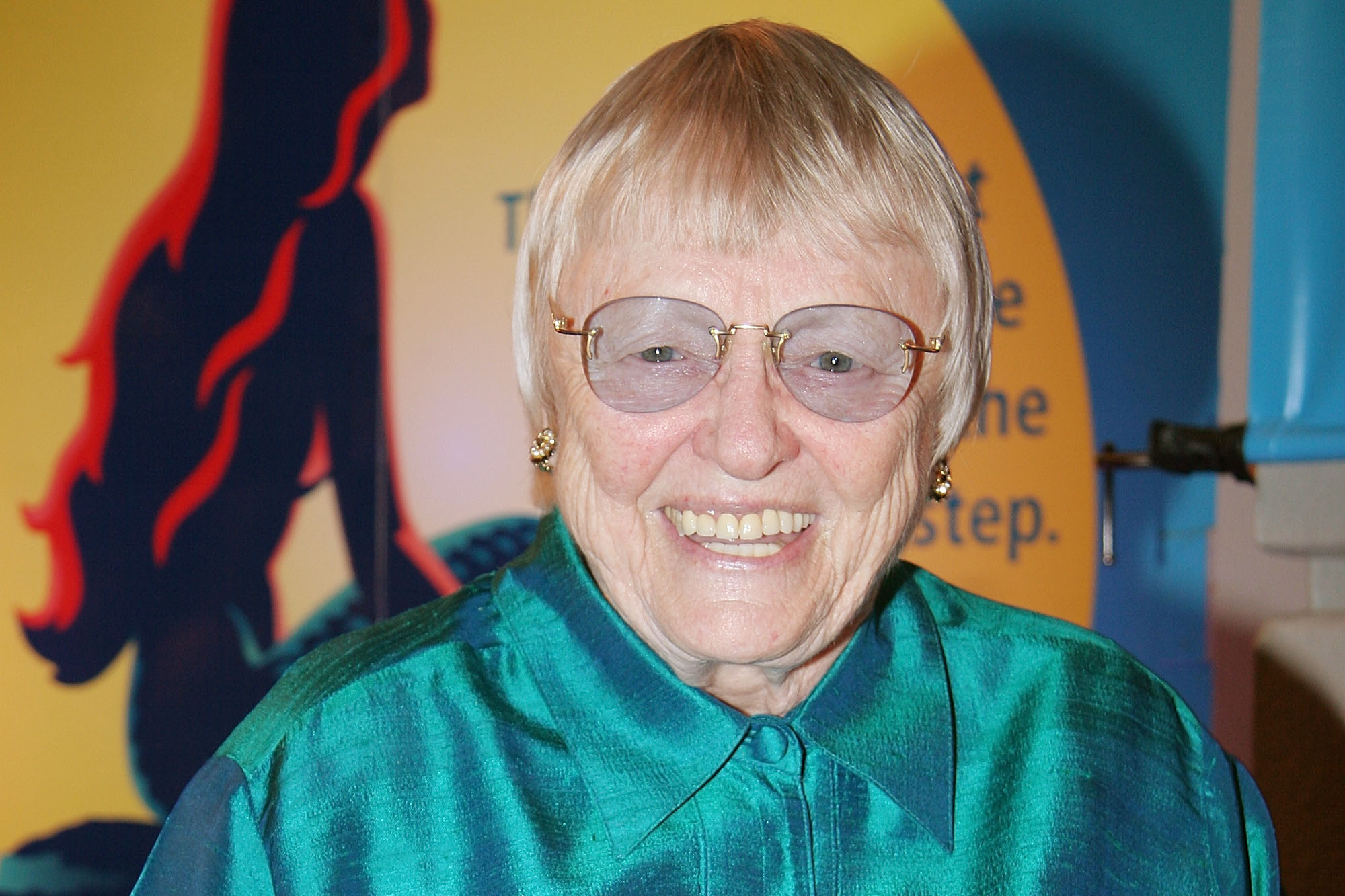 By Zach Seemayer, ETOnline.com. 1 hour ago

Pat Carroll, an Emmy-Award-winning screen, stage star and voice actress, has died. She was 95.

Carroll’s daughter, Kerry Karsian, confirmed to ET on Sunday that Carroll died on Saturday at her home in Cape Cod, Massachusetts, due to pneumonia, adding, “She was deeply loved and will be much missed.”

Carroll was perhaps best known to contemporary audiences as the voice of the evil sea witch Ursula in Disney’s animated classic “The Little Mermaid”.

However, the celebrated comedian had a long and impressive career on stage and screen for decades. She won an Emmy Award in 1954 for her work on the series “Caesar’s Hour” and was a regular actress in “Make Room for Daddy”.

She gained early fame for her performances in numerous megahit variety TV shows such as “The Steve Allen Show”, “The Danny Kaye Show”, “The Carol Burnett Show” and several others. She also had notable roles in “The Danny Thomas Show”, “Laverne & Shirley” and “ER”, to name just a few.

In the 1980s, Carroll shifted gears and transitioned her career into voice acting for several iconic animated shows and films, including voicing Granny in the English-language 2005 rerelease of “My Neighbor Totoro”, numerous Disney shows and countless other animated projects.

Arguably her career-defining performance came in 1989, when she voiced Ursula in “The Little Mermaid”, and delivered on the most iconic songs in the Disney songbook, “Poor Unfortunate Souls.” She reprised the role for several follow-up projects and for the video game Kingdom Hearts, in which Ursula is featured.

She is survived by her daughters, Kerry Karsian and Tara Karsian, and granddaughter Evan Karsian-McCormick.

Queen Latifah Opens Up About Playing Ursula in ‘The Little Mermaid Live!’ 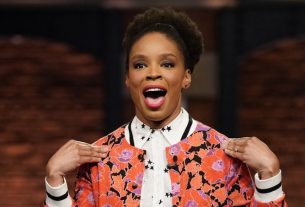 Amber Ruffin Riffs On Jason Momoa And Lisa Bonet: ‘I Just Wanted Them To Make Me The Third’ 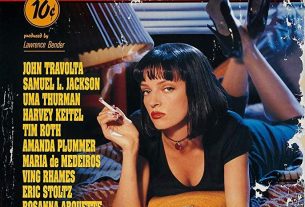 Zendaya Isn’t Saying No To Vivica A. Fox Pitching Her For A Potential ‘Kill Bill Vol. 3’ 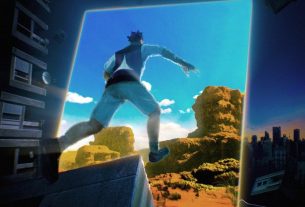